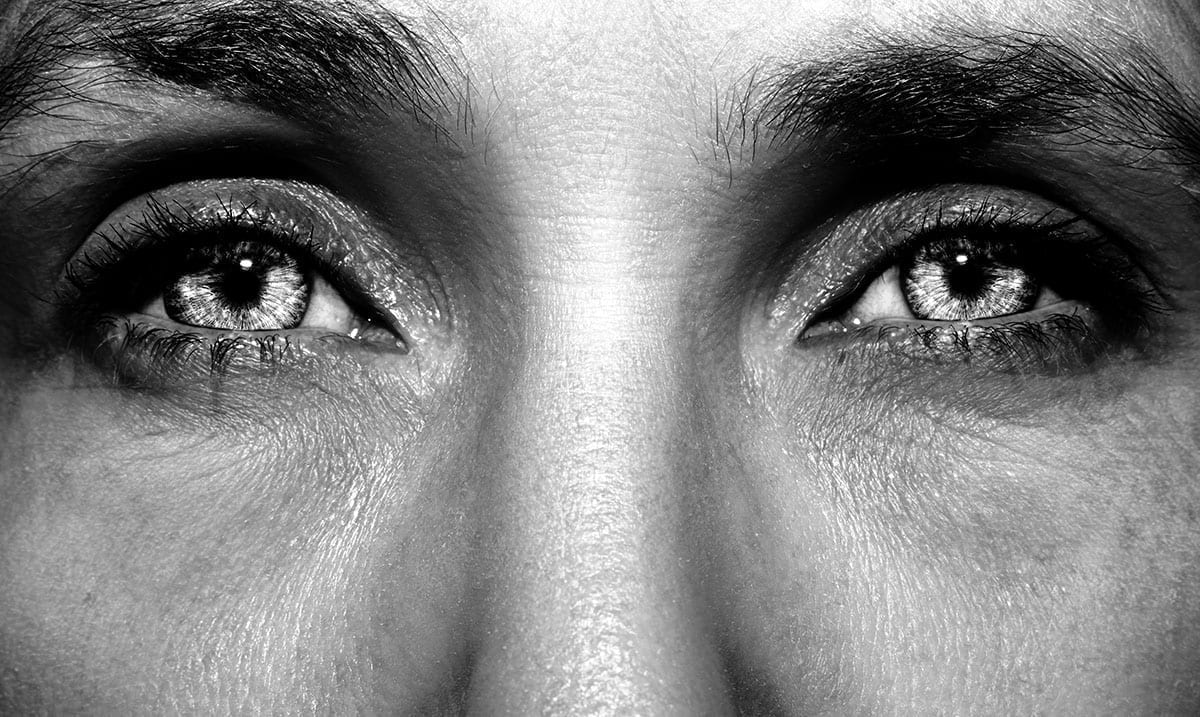 By Gerald Sinclair December 20, 2020 No Comments

While it might seem like something most people have present in them, narcissism isn’t as high in most people as you’d expect. Narcissism is made up of several different traits and well, overall narcissists are not as abundant as people make them out to be.

For those who do not know, narcissists are people who suffer from something called NPD or narcissistic personality disorder. This is something that causes them to have an inflated ego, superiority complex, sense of entitlement, and so forth. Basically, narcissists tend to think they are better than everyone else. They do not follow rules and instead think that rules apply to everyone but them.

We are all a little narcissistic in our own ways but true narcissists are made up of high levels of things like vanity, entitlement, and so forth. I actually recently came across an online test that scores you on how narcissistic you are, and it seems to be quite accurate. I got a score of 14 out of 40 which means I’m not really narcissistic for the most part. The higher your score the more narcissistic of a person you are.

This test can be found on Open Psychometrics website and is well worth diving into if you have a few minutes to spare. While it might seem like a lot of questions the charts at the end really make up for the lost time. Basically, to complete this test you look at pairs of sentences and choose the ones that best describe you.

If you want to take this test for yourself you can click here to do so. While it might not sound like much knowing where you stand on this kind of thing shows you what areas in your life you need to work on. For instance, if you rank really low you should place more value on yourself and if you rank really high you should be a bit less self-absorbed. However, this test is not an assessment that proves whether or not someone is for certain a narcissist or not. In order to get a diagnosis, you have to see a doctor and go through the steps.

Narcissists have a prominent place in the popular imagination, and the label “narcissist” is widely deployed to refer to people who appear too full of themselves. There’s also a growing sense that narcissism is on the rise around the world, especially among young people, although most psychological research does not support that notion.

Narcissism is properly viewed on a spectrum. The trait is normally distributed in the population, with most people scoring near the middle, and a few at either extreme. The Narcissistic Personality Inventory (NPI), developed by Robert Raskin and Calvin S. Hall in 1979, is the most commonly used measure of the trait. Scores range from 0 to 40, with the average tending to fall in the low to mid-teens. Healthy individuals who score somewhat higher may be perceived as exceedingly charming, especially on first encounter, but eventually come across as vain. Such individuals may have awkward or stressful personal encounters, but still have a fundamentally healthy personality.

It’s easy to describe someone who spends a bit too much time talking about her career or who never seems to doubt himself as a narcissist, but the trait is more complicated than that. Narcissism does not necessarily represent a surplus of self-esteem or of insecurity; more accurately, it encompasses a hunger for appreciation or admiration, a desire to be the center of attention, and an expectation of special treatment reflecting perceived higher status. Interestingly, research finds, many highly narcissistic people often readily admit to an awareness that they are more self-centered. A high level of narcissism, not surprisingly, can be damaging in romantic, familial, or professional relationships.

To learn more on all of this take a look at the video below. Where did you score on this test? I for one am kind of surprised I scored so low.