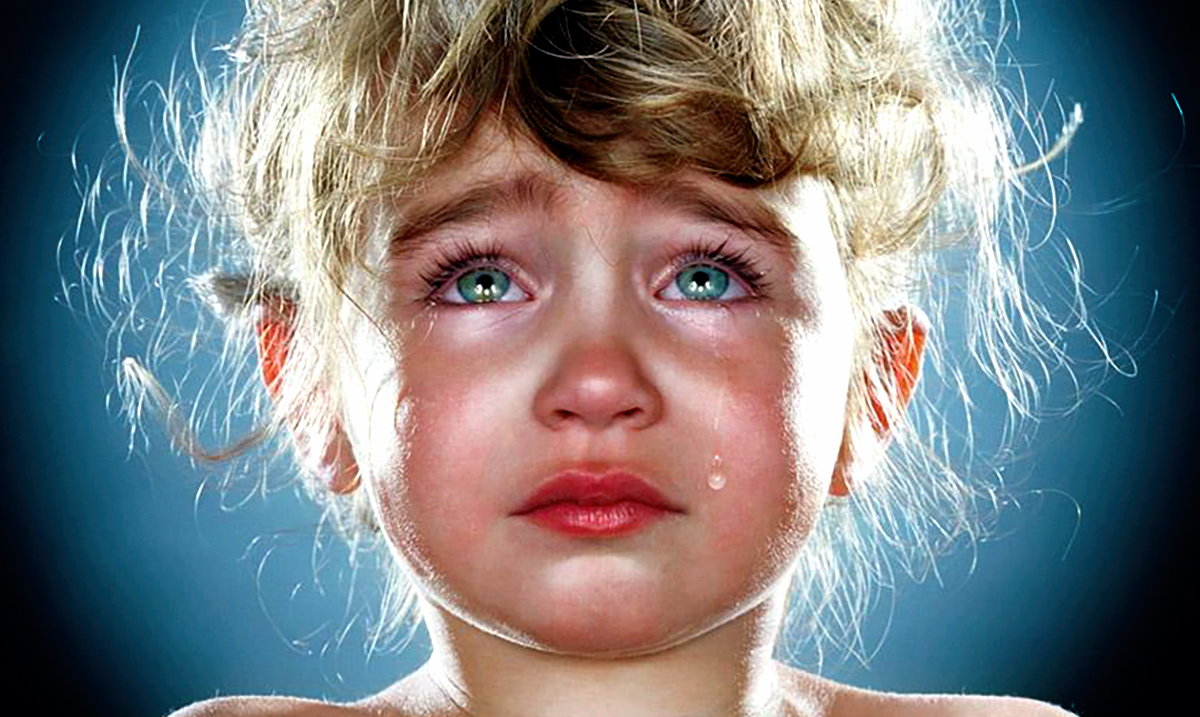 Narcissistic Mothers Teach Their Daughters That Love Is Conditional

Sometimes, it is obvious that the maternal figure or mother in your life is a toxic narcissist. However, considering that narcissists play extremely confusing mind games with the people they love most, you may know something is off, but feel unclear or unable to understand her exact nature.

But, if you are reading this because you are wondering if your mother is a narcissist, it is likely you are right. Why else would you be checking the signs against your mother’s traits?

Of course, you could be wrong. Check out the below listed traits of a narcissistic mother. If she is, you may have to set some healthy boundaries, or else risk your own sanity.

1. She always makes the conversation about her.

It doesn’t matter what you are going through, her problems are always worse and require more attention. She is constantly making everything about her, and sometimes, it seems like she is always the victim of something new.

2. She is constantly worried about what people think.

Does your mom constantly focus on material items, only to show them off to everyone around her? Or, does she nit pick about the way you look, so much that it makes you feel like you aren’t worthy, because she wants you to impress everyone? It’s likely she is a narcissist.

3. She is extremely defensive, especially to criticism.

If you even so much as get on the border of saying something about her in a way that could be understood as criticism, prepare for the lashing.

4. Her opinions are always right, and if you disagree, she will completely belittle you.

It doesn’t matter how minuscule the subject is, her opinions are the only ones that are valid. If you find yourself agreeing with your mother on a regular basis, out of fear of her rage, or her making you feel an inch tall, she is probably at least part narcissist.

5. She is constantly seeking admiration from everyone.

6. She blames everyone else for her mistakes.

Instead of taking the blame for her shortcomings, she is always finding someone to blame. And while she may be able to fool others, as her child – you probably already sense it, without wanting to say it out loud.

She feels as though other people owe her everything, even when she doesn’t really do anything to merit the things she wants. She may manipulate people into giving her money, or treat the man in her life like dirt unless he gives her everything.

She points out the behaviors that are actually hers (lying, petty, entitled, etc.) and says you are the one who is childish. Her behavior suddenly is yours, according to her.

9. She makes you responsible for her feelings.

When she is sad – it’s your fault always. And she acts as though you are the parent and not the other way around.

10. She seeks pity from everyone.

She tells people her problems, her traumas, the wrongdoings that have been inflicted on her constantly, and it is obviously because she wants pity.

You will know exactly what she said or did, and she always has another version of what happened. Even if you presented proof of the truth, she will lie.

While you may feel like you want to do one thing, or even stand up to her for once, she will turn the situation around, and manipulate you, before you even have a chance to realize it.

13. She is constantly telling people how selfless she is.

She likes to brag about the things she does for you, and really for anyone, to everyone that will listen. I mean, she is pretty much mother Theresa, right?

She is haughty and cocky about the things that she does, and she believes that she is the best of the best, and the only one capable of competence.

15. She is envious, but acts like the world is actually envious of her.

She will make comments about things other people have, and try to make it out like everyone is jealous of her, when it’s obvious it is the other way around.

16. She has a constantly preoccupied with being powerful, successful, beautiful or idealistic in some way.

She may spend hours working on being beautiful, or trying to find a way to gain power over other people. Honestly, sometimes it may seem like that’s all she cares about.