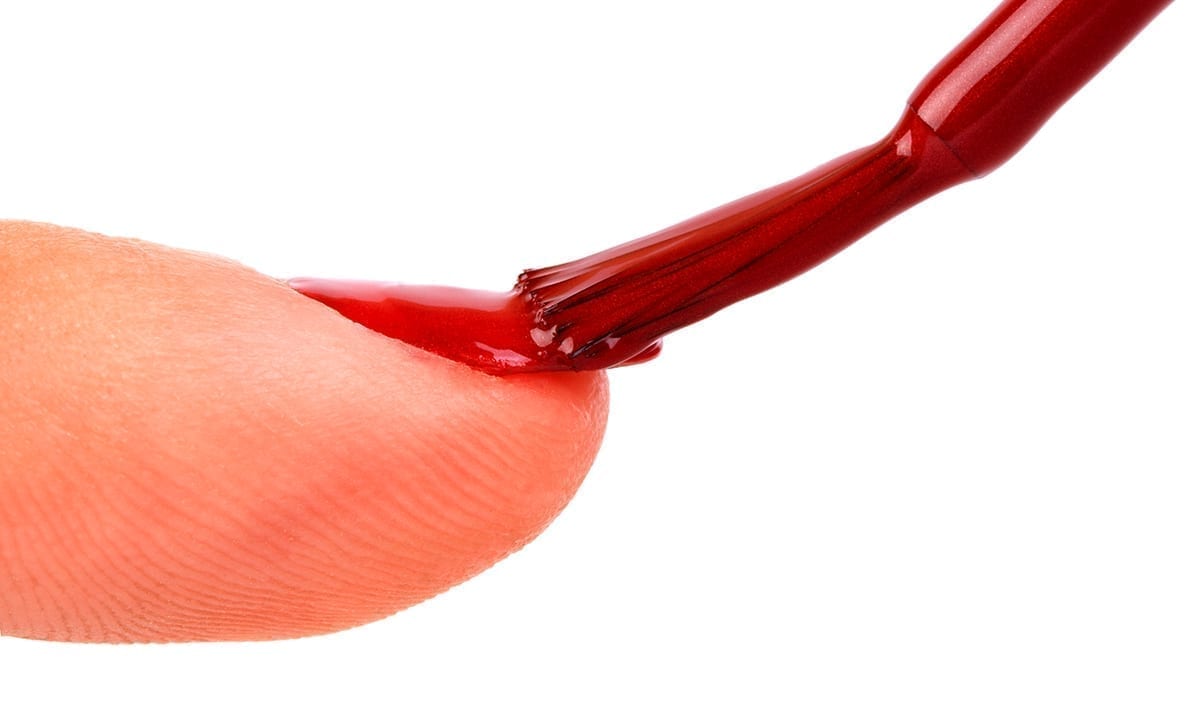 By Gerald SinclairSeptember 4, 2020No Comments

According to The Environmental Working Group, your nail polish might have something lurking in it that you should be avoiding. While most people don’t think about the things that go into their nail polish, perhaps it’s something we should all start paying attention to.

Working with Duke University EWG made claims back in 2015 that after studying women who had volunteered to paint their nails for research over a period of time ended up having higher levels of TPHP in their bodies. These findings suggest that TPHP which is used in lots of things and is a known flame retardant can enter the body or well, does enter the body through nail polish use. While of course, more research will need to be done, this is a very interesting find.

In the experiments that were carried out by Duke University and EWG, it seems that wearing nail polish will increase the amount of TPHP present in a person’s body and as a result could through being a potential endocrine disruptor cause them to gain unwanted weight. That being said, we don’t know how much weight someone would end up being caused to gain or what levels of this chemical present in a person mean for us as we are all different in our own ways.

This information should of course be taken with a grain of salt. While it might be causing weight gain for some it might not be for others and well, more research needs to be done as I am sure we have noted above somewhere. This in itself is important to be aware of moving forward, but we should also keep in mind that this chemical is found in lots of other things as well.

The Mirror wrote as follows breaking this down further:

More than two dozen women participated in the university study, which found that all women had a metabolite of TPHP in their bodies just 10 to 14 hours after painting their nails.

Co-author of the study, Johanna Congleton, commented that it was troubling that nail polish was being marketed to women and teenage girls.

She added: “It is even more troubling to learn that their bodies absorb this chemical relatively quickly after they apply a coat of polish.”

According to EWG’s cosmetic’s database, more than 1,500 nail products contain TPHP – including some of those made by OPI, Sally Hansen and Essie.

But many more could still contain the chemical, as the study goes on to show.

Researchers also tested 10 nail polishes and found levels of THPH present in eight of them. Two of the eight did not have the chemical listed as an ingredient on their label.

Experts recommend always checking labels before purchasing products, and if concerned, swapping your current cosmetics for a natural, non-toxic or vegan products.

What do you think about all of this? I for one am blown away. It really just goes to show that anything can be lurking in the most unexpected places.