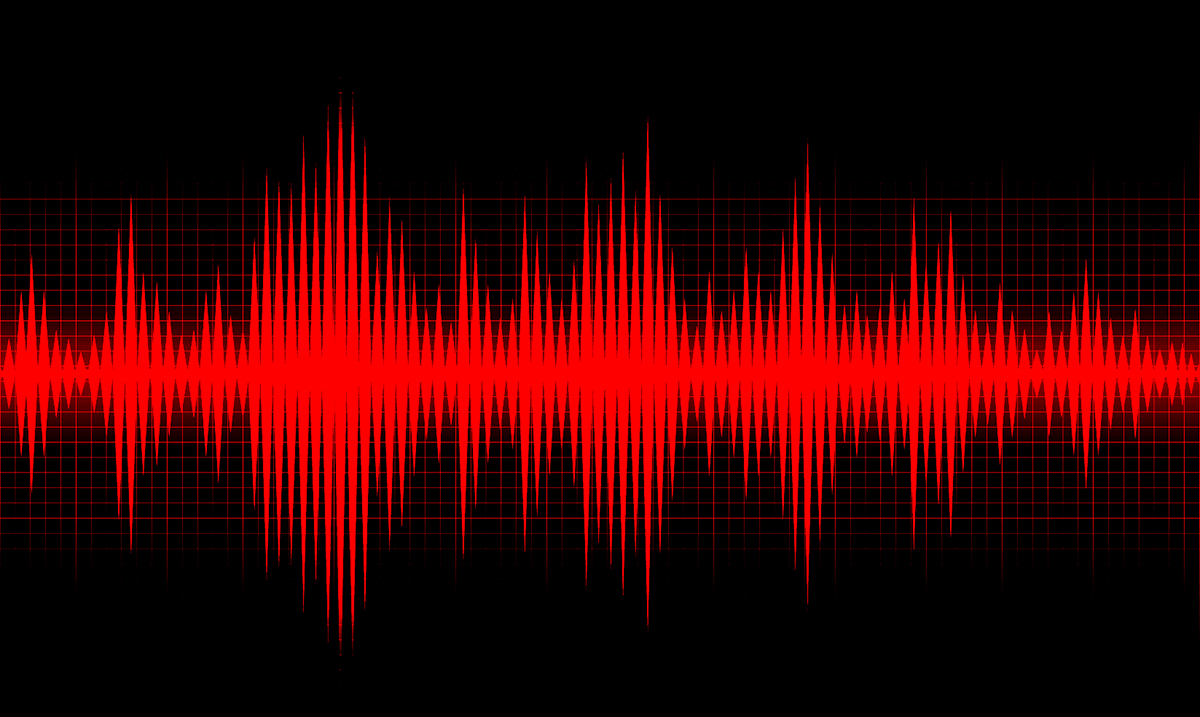 Mysterious Waves Rippled Around The World And No One Understands Why

On November 11th, something that we have never seen before occurred. This whole ordeal has scientists and officials everywhere quite shocked and unsure of what is to come next.

A mysterious rumble literally rolled around the world as seismic waves that began off the shores of a French island buzzed across Africa and even made its way across places like Canada, New Zealand, and even Hawaii. While no one has reported having felt them, they went strongly for about 20 minutes according to most sources. The reason behind these waves has not been figured out just yet though most are having a go at it.

There have been no earthquakes large enough to fuel waves of this stature. According to Weather.com in comparison to a normal earthquake, these waves were far too clean-cut. There were no varying frequencies. The only real thing being taken into consideration at the moment is that perhaps this has something to do with the earthquake swarm that has been taking place surrounding that French island within the past few months.

This is a most odd and unusual seismic signal.
Recorded at Kilima Mbogo, Kenya …#earthquakehttps://t.co/GIHQWSXShd pic.twitter.com/FTSpNVTJ9B

Goran Ekstrom a seismologist at Columbia University told National Geographic as follows in regards to these strange waves:

“It doesn’t mean that, in the end, the cause of them is that exotic.”

This meaning that while they are peculiar there could still be a simple way to explain them. Many seem to think this kind of seismic activity stems from the recent volcanic activity emerging in the area itself. As it seems there have also been large amounts of magma moving during the times in which these earthquake swarms are presenting themselves. Actually, Anthony Lomax, an independent seismologist, is almost certain it has something to do with the volcanic activity.

He told Motherboard that the seismic waves might be from the collapse of a volcanic edifice or even just in relation to the movement of magma as mentioned above. That being said, until there is proof these things are only hypotheses. Mayotte (the French island where all this seems to be stemming from) is a part of a chain of volcanic islands known as the Comoro. Mayotte has two dormant volcanoes present on its land and the region is heavily monitored.

While the power of these seismic waves was intense, their shape and form in itself was odd. As time goes by, I am sure we will uncover more about this strange situation. What do you think it could have been? Does volcanic activity sound likely to you?