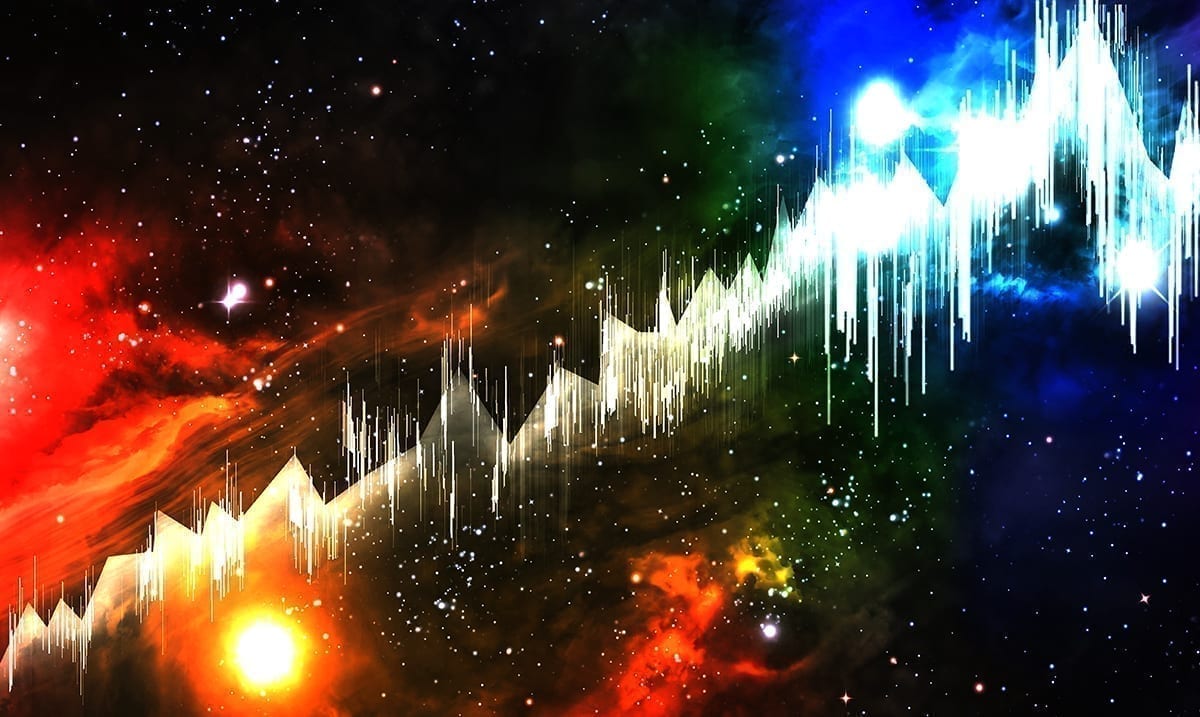 Mysterious Space Radio Waves Traced To Source Within Our Own Galaxy

While we’ve been detecting fast radio bursts for a while now they all seem to come from very far away. This one, however, is unique as it is much closer than you’d expect.

According to Space.com, research recently published goes over these interesting radio waves being noted that unlike the usual are coming from somewhere within our own galaxy. For those who might not know FRBs are fast radio bursts that are basically intense pulses that release enormous amounts of energy when present. We do not yet know what causes them or much about them at all but finding this one will help us to better understand them in the long-run.

National Geographic wrote as follows on this interesting find:

In three studies published today in the journal Nature, an international group of scientists identified the blast as a fast radio burst, an extremely intense flash of radio waves that lasts no more than a few milliseconds. Telescopes have picked up such bursts before, but always from outside our galaxy. Researchers have wondered for years what could cause these ephemeral but powerful blasts, with speculation ranging from exploding stars to alien technologies.

Now we know that at least one source is likely an exotic stellar object called a magnetar: a type of young neutron star left over after a large star explodes that has an extremely powerful magnetic field.

“When I looked at the data for the first time, I froze and was basically paralyzed with excitement,” Caltech graduate student Christopher Bochenek, a lead author of one of the studies, said in a Monday press briefing.

The new signal is the first fast radio burst pinned down to a specific source, providing a unique opportunity to finally study one of these cosmic flashes in detail. “This gives us a whole new handle on [fast radio burst] progenitor theories,” University of Cape Town astrophysicist Amanda Weltman, who wasn’t involved with the studies, says in an email.

We’ve only known about the existance of these FRBs since about 2007, which is not that long ago when you really think about it. It should also be mentioned that this burst is the most energetic radio blast overall recorded in our galaxy as a whole. Sure, weak compared to some outside of our galaxy but still very prominent in a lot of ways.

Space.com wrote as follows further diving into this topic:

Astronomers led by Zhang compared the observations with data gathered by the Five-hundred Meter Aperture Spherical Telescope (FAST) in China and did see 29 energetic gamma-ray bursts from this magnetar, but none of these coincided with any FRB seen from the magnetar. The disconnect may suggest that gamma-ray bursts from magnetars that give rise to FRBs are very special in some way, with most not doing so, Zhang said. Another possibility is that any FRBs such gamma-ray bursts generate are emitted in narrow beams pointed away from Earth, he noted.

Zhang noted there are two kinds of sources of fast radio bursts — ones that regularly generate FRBs, and ones that produce FRBs less often. If both types of fast radio burst sources are found among magnetars, that suggests two kinds of magnetars may exist: One is the kind of magnetar found in the Milky Way, which infrequently generates FRBs, and the other is more active, and perhaps consisting of newly born, rapidly rotating magnetars, Zhang said.

Future research on FRBs can pinpoint the mechanism through which magnetars or other possible bodies generate these outbursts, Zhang said.

What do you think about this interesting find? I for one am quite excited to see what those researching it are able to make of it. Perhaps in time, we will be able to better understand FRBs.