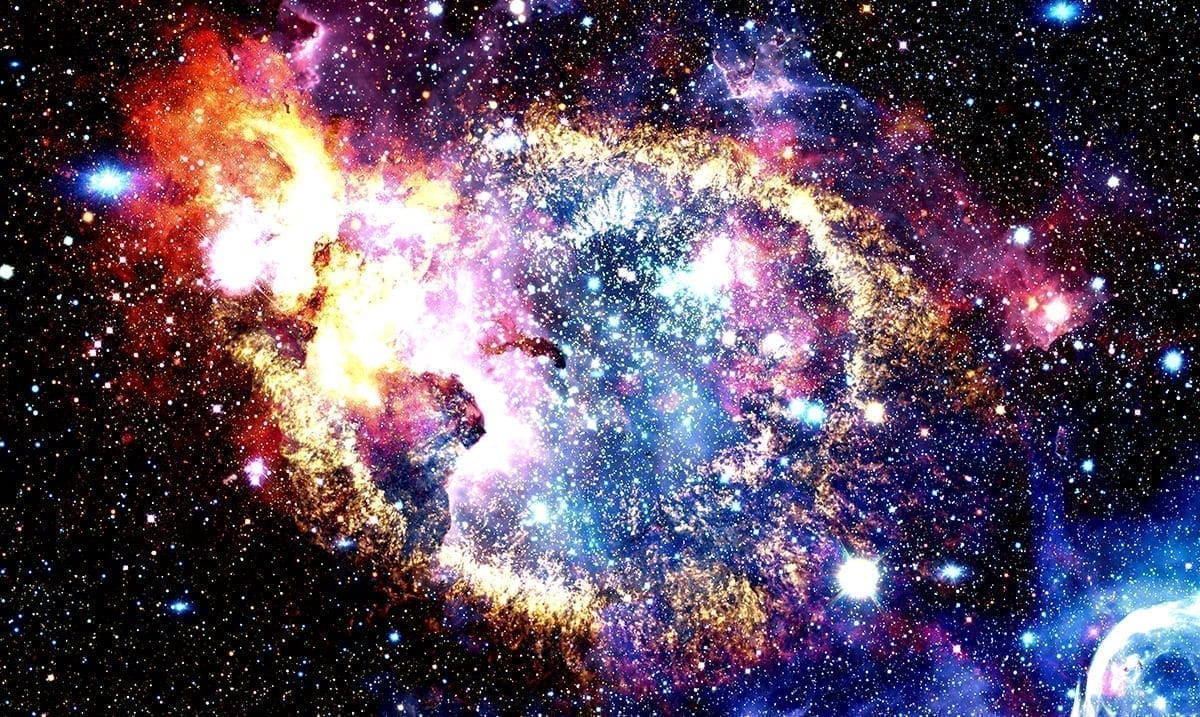 Right now no one knows why these FRBs are radiating towards us from roughly 500 million light-years from our planet or why they repeat every sixteen days. These FRBs have been monitored big time and a study was actually published on them not too long ago. FRBs were first spotted back in 2007 according to Vice and seem to be produced by energetic sources.

Vice reported as follows on the topic itself:

Pulses from these repeat bursts have, so far, seemed somewhat random and discordant in their timing. But that changed last year, when the Canadian Hydrogen Intensity Mapping Experiment Fast Radio Burst Project (CHIME/FRB), a group dedicated to observing and studying FRBs, discovered that a repeater called FRB 180916.J0158+65 had a regular cadence.

The CHIME/FRB team kept tabs on the repeating burst between September 2018 and October 2019 using the CHIME radio telescope in British Columbia. During that period, the bursts were clustered into a period of four days, and then seemed to switch off for the next 12 days, for a total cycle of about 16 days. Some cycles did not produce any visible bursts, but those that did were all synced up to the same 16-day intervals.

“We conclude that this is the first detected periodicity of any kind in an FRB source,” the team said in a paper published on the preprint server arXiv in late January. “The discovery of a 16.35-day periodicity in a repeating FRB source is an important clue to the nature of this object.”

Scientists recently tracked down this particular FRB to a galaxy called SDSS J015800.28+654253.0, which is a half a billion light-years from Earth. That may seem like a huge distance, but FRB 180916.J0158+65 is actually the closest FRB ever detected.

But while we know where it is, we still don’t know what it is. To that point, the beat of the FRB suggests that it might be modulated by its surroundings. If the source of the FRB is orbiting a compact object, such as a black hole, then it might only flash its signals toward Earth at a certain point in its orbital period. That scenario could potentially match this recognizable 16-day cycle.

Now, according to Fox News, it could be possible that the FRBs are orbiting a compact object like a black hole this causing the pattern itself to repeat. Of course, others believe they could be signals sent from alien civilizations, however, proof of that is not present which I am sure you already assumed. These FRBs come from all over space and the specific ones that are being noted in this article are quite interesting for a number of reasons.