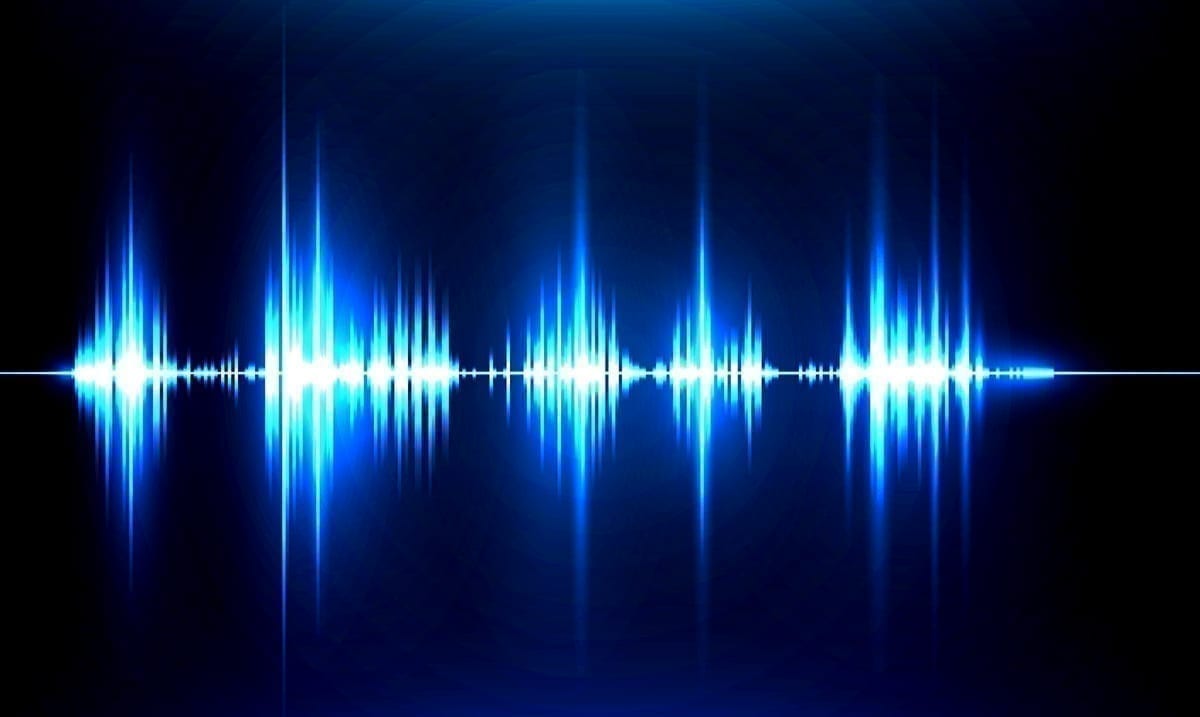 Did you know that every 26 seconds the Earth itself pulsates? This is something we cannot feel but seismic technology can pick up on it.

This in itself is something that we’ve known about since the 1960s but even now we do not fully understand it or why it happens. It is known as microseism and it’s quite interesting. For years people have been studying this kind of thing and while many have their theories on it, it doesn’t seem like anything is going to be set in stone.

Discover Magazine wrote as follows on locating the pulse:

Fast forward six years, when another graduate student, Garrett Euler, came along, this time in seismologist Doug Wiens’ lab at Washington University in St. Louis. Euler narrowed down the source of the pulse even more, to a part of the Gulf of Guinea called the Bight of Bonny. He also made a case for why waves hitting the coast were likely the cause.

When waves travel across the ocean, the pressure difference in the water might not have much effect on the ocean floor, explains Wiens. But when it hits the continental shelf — where the solid ground is much closer to the surface — the pressure deforms the ocean floor (much like knocking on a desk deforms the surface) and causes seismic pulses that reflect the wave action. Euler presented his findings at the Seismological Society of America conference in 2013.

But not everyone was fully convinced. In a paper that same year, a team led by Yingjie Xia from the Institute of Geodesy and Geophysics in Wuhan, China, proposed that the most likely source of the 26-second pulse was not waves, but volcanoes. That’s because the pulse’s origin point is suspiciously close to a volcano on the island of São Tomé in the Bight of Bonny. And, indeed, there is at least one other place on Earth where a volcano does cause a microseism with some similarities to this one. (If you’re wondering, it’s Aso Volcano in Japan.)

Even outside this main debate, more questions remain. Namely, why here? There are plenty of other continental shelves and volcanoes around the world that, as far as we know, aren’t causing seismic pulses — what’s so special about the Bight of Bonny?

But nearly 60 years after the pulse was first observed, no one has managed to figure it out. That may be because, as far as seismologists are concerned, it’s just not really a priority. “There are certain things that we concentrate on in seismology,” explains Wiens. “We want to determine the structure beneath the continents, things like that. This is just a little bit outside what we would typically study … [since] it doesn’t have anything to do with understanding the deep structure of the Earth.”

That doesn’t mean it’s not worth studying, Ritzwoller adds.

“We’re still waiting for the fundamental explanation of the cause of this phenomenon,” says Ritzwoller. “I think the point [of all this] is there are very interesting, fundamental phenomena in the earth that are known to exist out there and remain secret.” It may be up to future generations of students, he says, to truly unlock these great enigmas.

You would assume that after 60 years as noted above we would have figured things out or at least be close to it but we are not. There is a lot of mystery behind this whole thing. While some researchers according to Popular Mechanics think that this pulse has some kind of prosaic cause, it will likely take a lot more years to prove that through if we even can. That being said, it does make sense that this could be happening “as waves hit specific places on the continental shelf where the regular pulse we’re going over is brought about.”

What do you think causes this pulsating? I for one am not entirely sure. At the moment it seems only time will tell, doesn’t it?