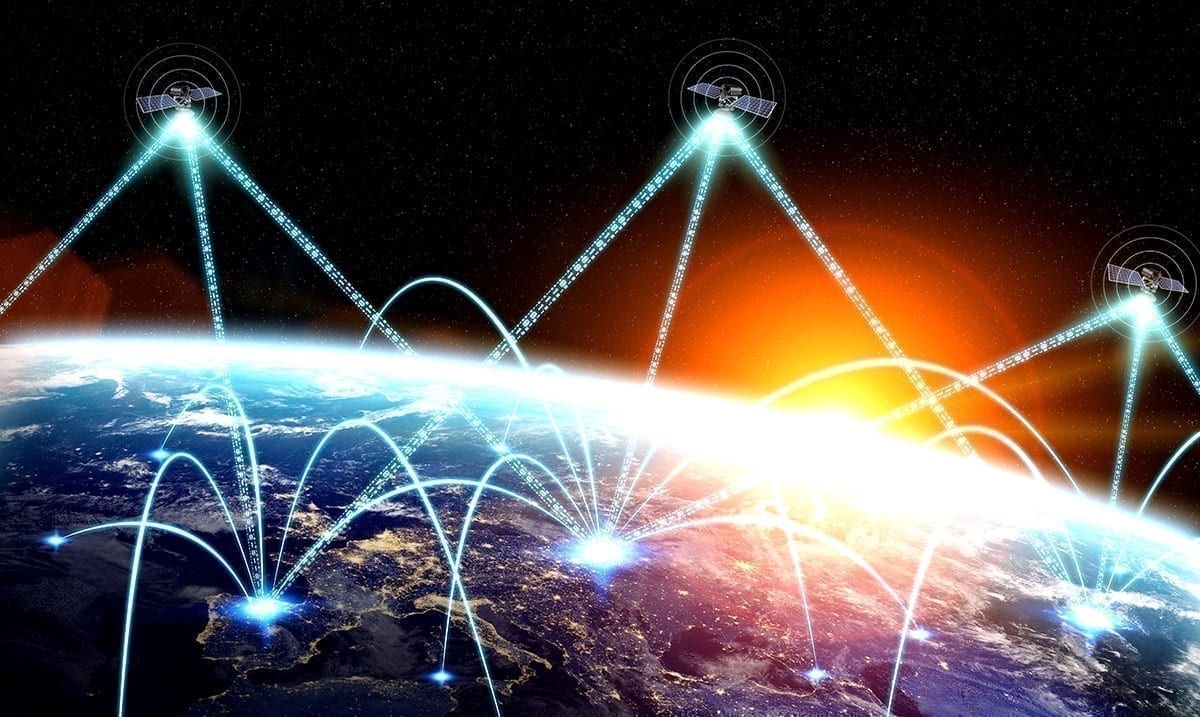 It seems astronomers have in recent times come across some pretty mind-blowing Fast Radio Bursts. While we don’t know much about them, researchers have put together that these specific ones are not from our galaxy.

These FRBs according to MIT are coming from roughly 500 million light-years away, yes they’re somehow that far off. This was revealed in a statement released just weeks ago on June 17th. While it might not sound like much to some, to those who know how truly mysterious space is, it’s monumental.

MIT said as follows in a statement posted by Eureka Alert:

Since the first FRB was observed in 2007, astronomers have catalogued over 100 fast radio bursts from distant sources scattered across the universe, outside our own galaxy. For the most part, these detections were one-offs, flashing briefly before disappearing entirely. In a handful of instances, astronomers observed fast radio bursts multiple times from the same source, though with no discernible pattern.

This new FRB source, which the team has catalogued as FRB 180916.J0158+65, is the first to produce a periodic, or cyclical pattern of fast radio bursts. The pattern begins with a noisy, four-day window, during which the source emits random bursts of radio waves, followed by a 12-day period of radio silence.

The astronomers observed that this 16-day pattern of fast radio bursts reoccurred consistently over 500 days of observations. “This FRB we’re reporting now is like clockwork,” says Kiyoshi Masui, assistant professor of physics in MIT’s Kavli Institute for Astrophysics and Space Research. “It’s the most definitive pattern we’ve seen from one of these sources. And it’s a big clue that we can use to start hunting down the physics of what’s causing these bright flashes, which nobody really understands.”

Masui is a member of the CHIME/FRB collaboration, a group of more than 50 scientists led by the University of British Columbia, McGill University, University of Toronto, and the National Research Council of Canada, that operates and analyzes the data from the Canadian Hydrogen Intensity Mapping Experiment, or CHIME, a radio telescope in British Columbia that was the first to pick up signals of the new periodic FRB source.

The CHIME/FRB Collaboration has published the details of the new observation today in the journal Nature.

As noted findings on these bursts have been published in the journal Nature and from here perhaps we can work to learn even more. Learning more about these specific FRBs allows us to as time passes learn more about all FRBs as a whole. While the origins of these FRBs could stem from several different scenarios, they all seem quite linked to neutron stars or things of the sort depending on how you look at things.

Fox News wrote as follows breaking down those scenarios:

In a paper published in the journal Nature, the scientists discuss the possible scenarios that created the radio bursts. “One possibility is that the periodic bursts may be coming from a single compact object, such as a neutron star, that is both spinning and wobbling — an astrophysical phenomenon known as precession,” they explained in the statement. “Another possibility involves a binary system, such as a neutron star orbiting another neutron star or black hole.”

A third scenario involves a radio-emitting star orbiting a central source. “If the star emits a wind or cloud of gas, then every time the source passes through the cloud, the gas from the cloud could periodically magnify the source’s radio emissions,” the scientists explain.

A third scenario involves a radio-emitting star orbiting a central source. “If the star emits a wind or cloud of gas, then every time the source passes through the cloud, the gas from the cloud could periodically magnify the source’s radio emissions,” the scientists explain.

I guess only time will tell what more comes of this kind of research. Who knows what we may figure out in regards to these FRBs as the future unfolds. I for one think that there is a lot more to them than we’re able to see at the moment.