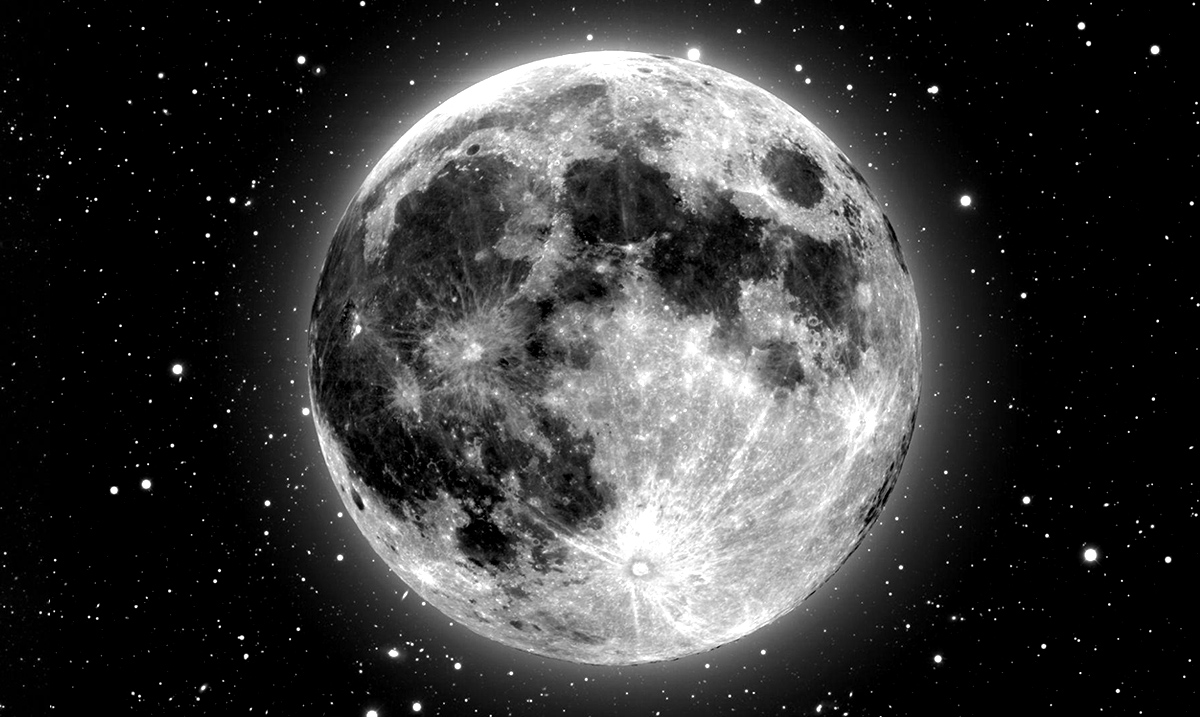 Mysterious Mass Discovered On Moon And No One Knows Why

As you may know, the moon is full of craters and those craters are quite interesting already but something peculiar seems to have made its way into one of those craters. There seems to be a large mass within one of them, and we at the moment do not know what it is, where it came from, or why it is present.

Research published back in April of this year in the journal Geophysical Research Letters shows that this mass might possibly contain metal from an asteroid that crashed into it but again, we are at the moment not sure. This mass is present beneath the largest crater on the Moon, the South Pole-Aitken Basin. While this mass has been hidden for quite some time it’s discovery could hold a lot of different things for us as we move forward.

Lead author on the study mentioned above Peter B. James, told Psys.org as follows in regards to their findings on what this mass might be:

“Imagine taking a pile of metal five times larger than the Big Island of Hawaii and burying it underground. That’s roughly how much-unexpected mass we detected.”

“When we combined that with lunar topography data from the Lunar Reconnaissance Orbiter, we discovered the unexpectedly large amount of mass hundreds of miles underneath the South Pole-Aitken Basin.”

“One of the explanations of this extra mass is that the metal from the asteroid that formed the crater is still embedded in the Moon’s mantle.”

“We did the math and showed that a sufficiently dispersed core of the asteroid that made the impact could remain suspended in the Moon’s mantle until the present day, rather than sinking to the Moon’s core.”

While this dense mass is very clearly present, we have a lot more to do in order to understand it more properly. It is weighing the basin floor downward by more than half a mile and in a computer, simulations seem to line up with having come from the original impact moment itself.

The image below is a false-color graphic topography that shows on the far side of the moon where the basin all of this is revolving around. Within that basin is the mass everyone is so confused about. It has also been speculated that the mass could potentially consist of oxides left from when the moon was changing from what it once was to what it now is presently. 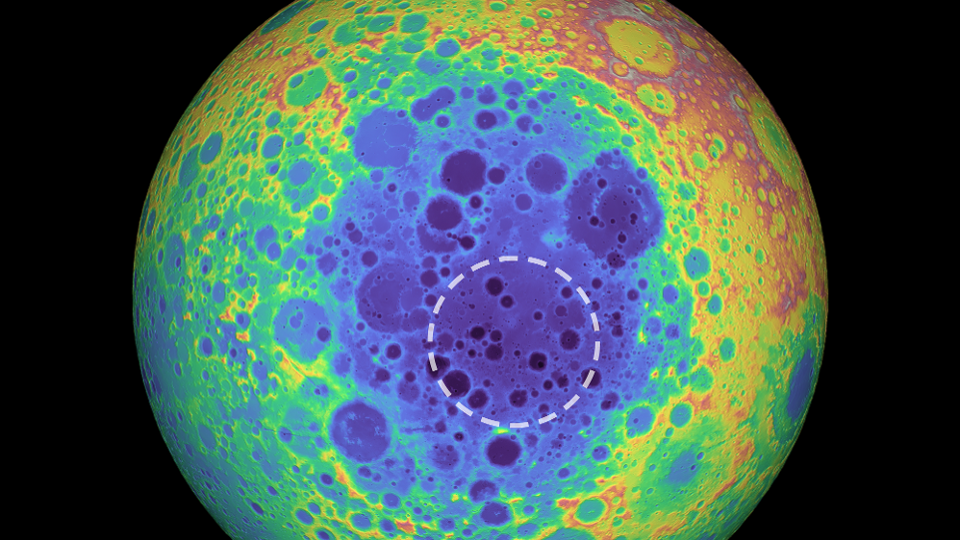 To learn more about the moon itself please feel free to check out the video below. What do you think about this mass? I for one am ready to know what it truly is and where it came from.