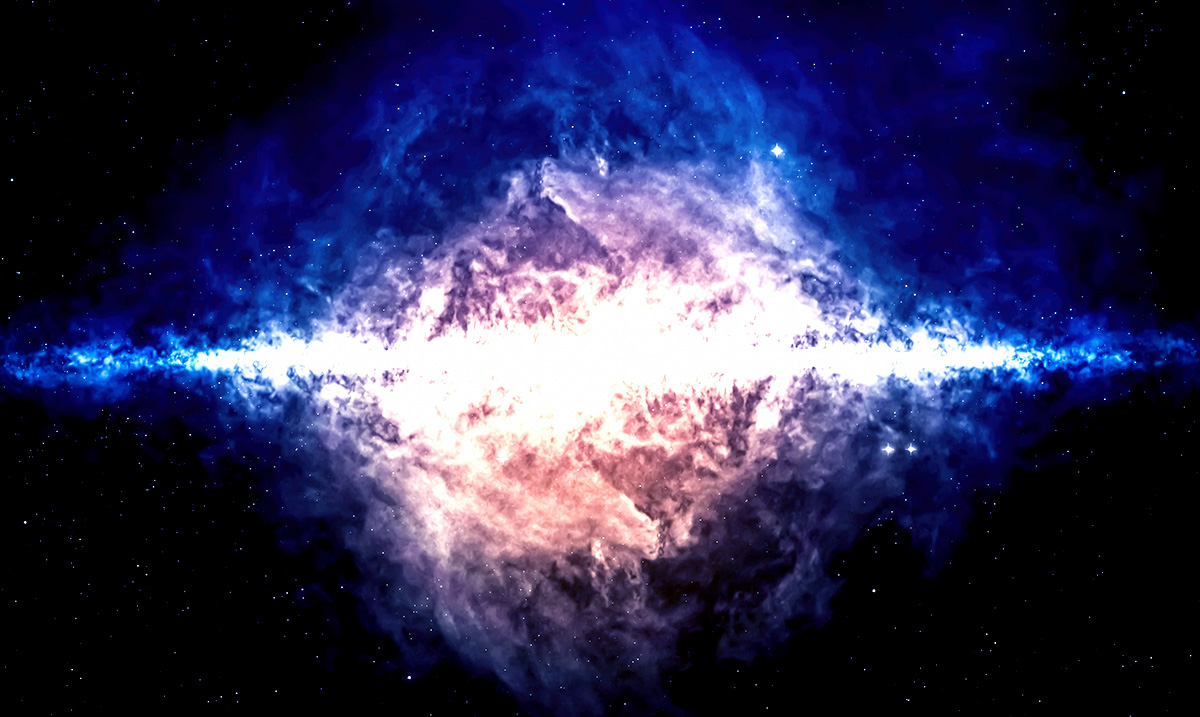 Yet another mystery is upon us as an object from far away is making its way here. Minor Planet Center at Harvard University seems to think this object itself has a hyperbolic orbit thus meaning it really isn’t from our solar system.

According to National Geographic, this ‘comet’ is likely a few miles long and moving far too quickly to get caught up in our Sun’s gravity. Because it is still currently so far away we have a lot of time to research it which is mind-blowing for a lot of reasons. This interesting object also seems to have something known as a coma which for those who do not know is a fuzzy sheath of dust and gas. This forms as sunlight heat up the surface as the icy version changes.

In regards to this finding, NG wrote as follows:

“This is the first highly active object that we’ve seen coming in from something that formed around another star,” says Michele Bannister, an astronomer at Queen’s University Belfast. Bannister adds that observations of C/2019 Q4 can’t pick up in earnest until mid-October, due to its position relative to the blinding sun. But then for months to come, astronomers will turn their gaze skyward to get what may be their best look yet at an interstellar visitor.

“What’s really fantastic is that this thing should be observable for a year,” says Matthew Holman, interim director of the International Astronomical Union’s Minor Planet Center, which issued the verification of C/2019 Q4’s path through space Wednesday evening.

“We get to see one little bit of another solar system,” he adds, “and without necessarily knowing which one it came from, that’s exciting.”

Borisov, a veteran comet hunter, found C/2019 Q4 by focusing his observations at the Crimean Astrophysical Observatory on the low horizon to the northeast, in a patch of sky near the constellation Gemini. Astronomers tend to avoid peering into these “bright” patches of sky near the horizon, as they’re difficult to see in and can damage telescopes’ sensitive optics.

Early reports of Borisov’s discovery made waves among astronomers. Quanzhi Ye at the University of Maryland first learned of the comet on Sunday, after a colleague commented on the object’s bizarre orbital track on a group email. Ye also noticed that Scout, a comet and asteroid-tracking service run by NASA’s Jet Propulsion Laboratory, kept calculating that the object didn’t seem to have a circular or elliptical orbit.

In particular, Ye grew fascinated with one of the comet’s orbital parameters: its eccentricity. If an orbit’s eccentricity is zero, the object traces a perfect circle around its home star. The more elongated and narrow the orbit, the closer the eccentricity gets to one. If an object in our solar system has an eccentricity greater than one, it means the object has an arc-shaped trajectory and is making a one-time visit. The Minor Planet Center says that C/2019 Q4’s eccentricity exceeds three.

While time will reveal more about this interesting thing, for now, we do not know much. What do you think about all of this? Could this mean something more sinister than we assume?