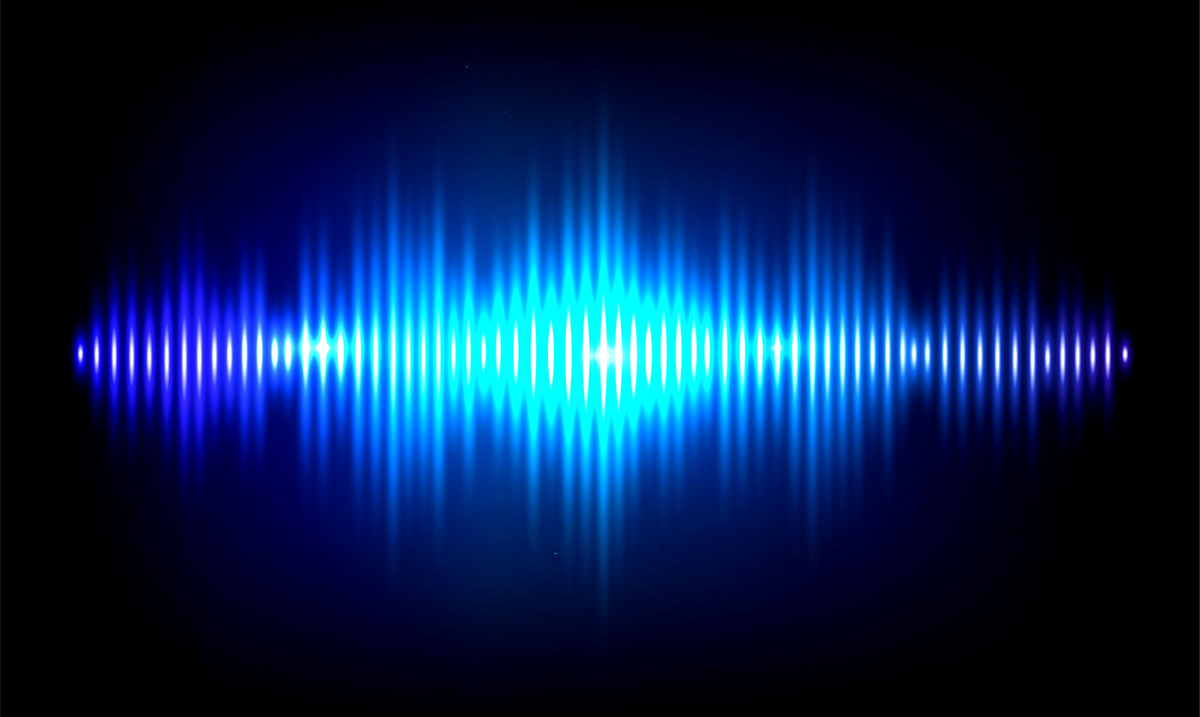 By Gerald Sinclair January 10, 2020 No Comments

Throughout the years Many people have reported humming noises without being able to figure out their origin. These noises for quite some time were seemingly unexplained but now it seems we have our answers.

At least in the case of the humming experienced in 2018, they were being created by seismic activity. You see back them a wide range of seismic signals were detected by those monitoring seismic activity all over the world. These things created a humming sound and some lasted for at least 20 minutes, according to CNN.

This increase in activity and sound was due to a volcano being formed. Yes, a volcano. It was born in the Summer of 2018 and is just off the coast of an island called Mayotte. This being halfway between Madagascar and Mozambique.

You see, this volcano is an underwater one and for months it was making this humming noise and while the hums were too faint to feel they did make themselves known. According to The Washington Post, these seismic waves traveled all over the world. They were found in places like Kenya, Chile, Canada, and even Hawaii.

A paper was published on this topic just earlier this week in the journal Nature Geoscience. In this paper, researchers go over what brought this volcano into existence and the deep magma reservoir that’s drainage has been traced. This is a new experience for many and is quite the treat for those working in researching it.

In regards to this whole ordeal Fox2Now reported as follows:

Scientists detected 7,000 tectonic earthquakes within the scope of the study. These kinds of earthquakes occur when Earth’s tectonic plates become stuck as they move alongside one another. The pressure that allows them to move on causes earthquakes.

The most severe earthquakes reached a magnitude of 5.9 in May 2018.

They also encountered 407 long-period seismic signals. These Very Long Period signals, called VLPs, are harmonic and low, reminiscent of a double bass or large bell. And their 20- to 30-minute signals could be detected hundreds of miles away.

The earthquakes and signals were coming from about 22 miles off the eastern coast of the island. Researchers couldn’t see any signs of volcanic activity in this area, but they suspected that magmatic processes may be forming one.

Unfortunately, there was no seismic network on this part of the ocean floor, meaning they were only able to get measurements from the island, Madagascar and Africa.

But they noticed a lowering of the island’s surface by seven inches, indicating activity linked to the earthquakes.

New seismological methods developed by the researchers helped them piece together a year-long timeline to reconstruct what happened. Their study published this week in the journal Nature Geoscience.

The first phase involved magma rapidly rising from a reservoir in the mantle 18 miles below the Earth’s surface. This opened a channel in the ocean floor, allowing the magma to flow and begin forming a new underwater volcano.

An oceanographic campaign in May 2019 showed that a volcano had formed in the same spot.

You see, as dramatic and insane as all of this seems to sound if you were on the island itself you would likely have never noticed anything as it’s hardly noticeable on the island that any real changes had occurred. What do you think about all of this? I for one think it’s truly fascinating, perhaps this has happened before and will also happen again?