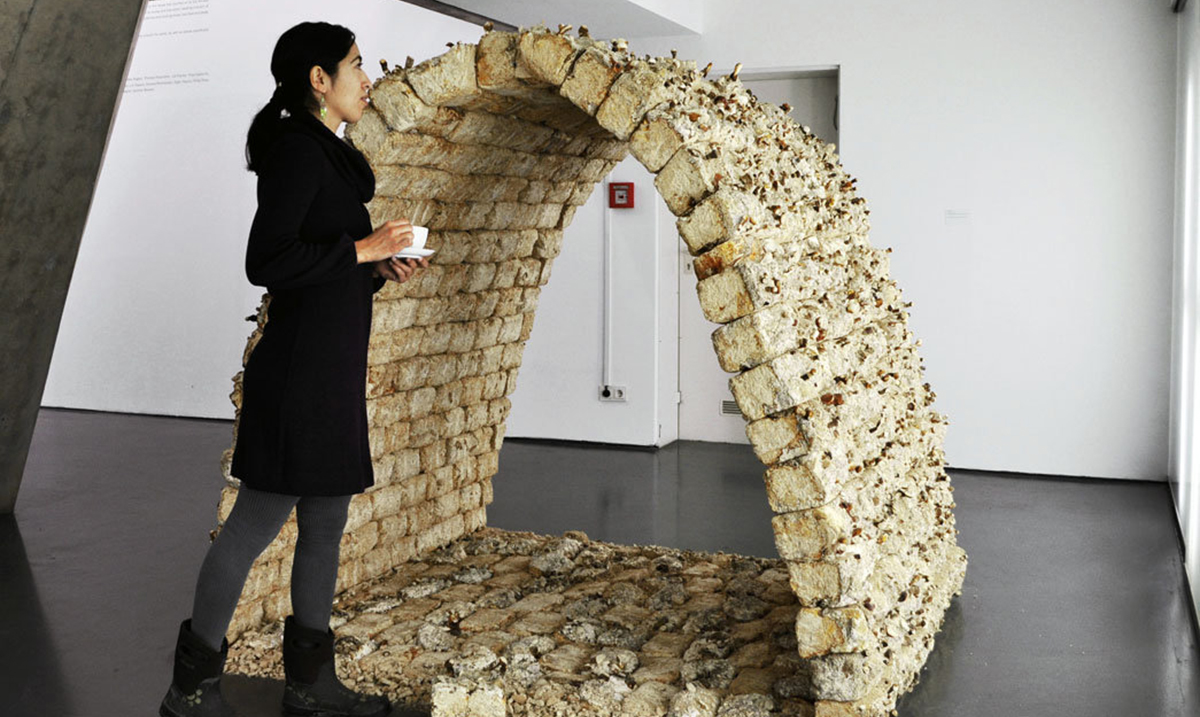 Mycologist Creates Bricks Made of Fungi That Are Stronger Than Concrete

By Gerald Sinclair December 5, 2018 No Comments

As time marches on, scientists are finding new and innovative ways for us to conduct our day to day activities. As a prime example, we now have fungi bricks, and when you hear what they can do, you may be investing in some pretty soon!

An artist and lecturer from Stanford University has been for quite some time working on bricks made from mushrooms. His name is Phillip Ross and he dries out mycelium in order to use it to construct some pretty marvelous things. Ross makes bricks and from there the possibilities are endless.

According to ZMEScience, these bricks are not only super strong, but they are also actually stronger than concrete itself and both water and mold resistant. Oh, and the best part, in my opinion, is that they are fire resistant. While most people avoid fungus,those who know how important and useful it is are obsessed with the idea of using it as a raw material. 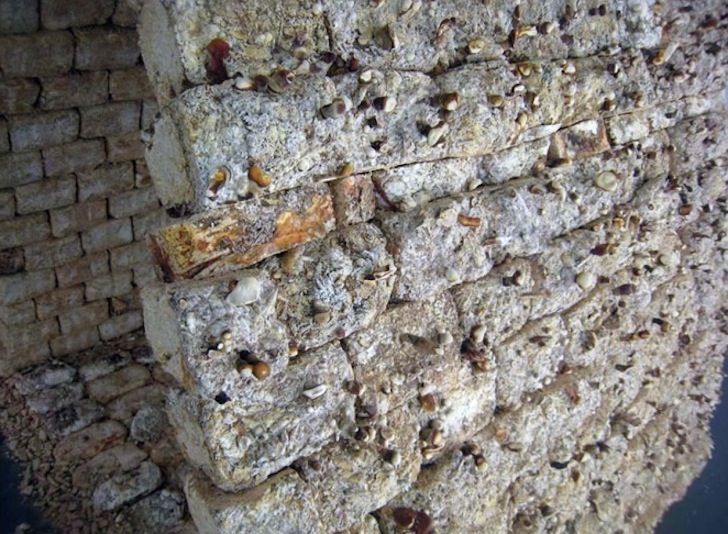 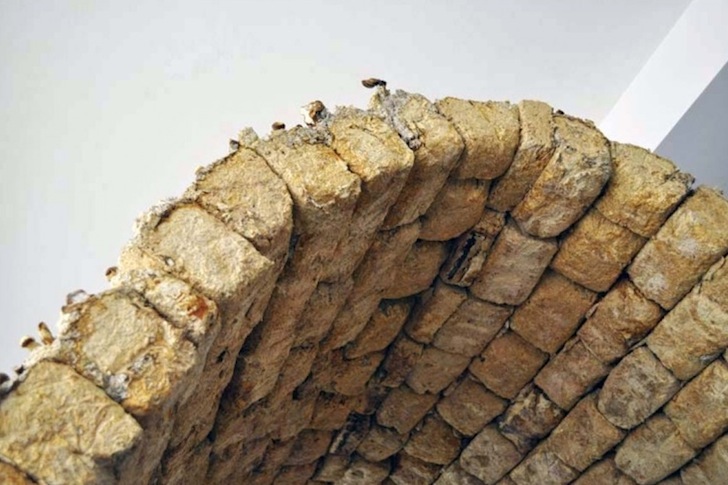 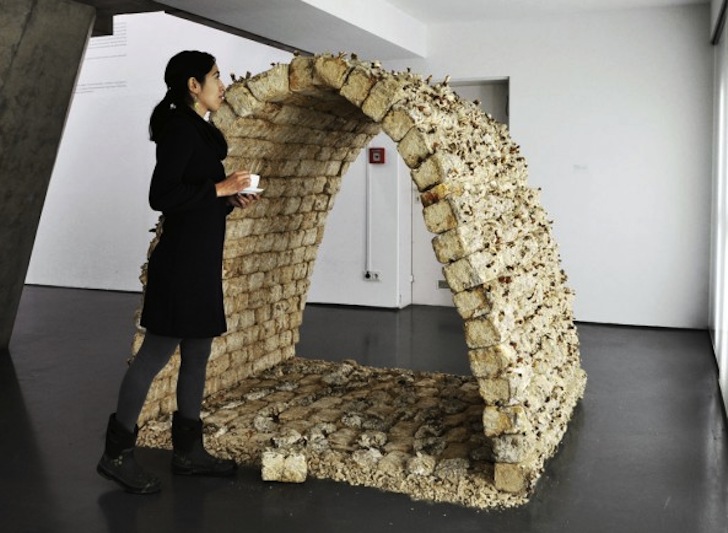 Ross told Glasstire in an interview as follows:

“I’ve done a ton of engineering tests this past year as part of the patent process to figure out what makes fungi grow stronger or not. And to all accounts, it seems like you can use this process in a host of different applications, ranging from the more pedestrian things like furniture or building materials but even up to such far-out applications as growing fungal shapes to grow human organs within, or organic batteries or even computers. So it can kind of become a lot of things. Its sort of like a plastic that can potentially be used for God knows what.”

“I get approached by a lot of undergraduates and graduate students in biology, biotech, or environmental science, and they’re looking for direction. I tell them, ‘the future is fungal.'”

This mushroom made material is one hundred percent organic and compostable. It can be grown with ease and shaped into whatever you need it to be shaped into.  While it isn’t something most of us are accustomed to, it can most definitely come in handy!