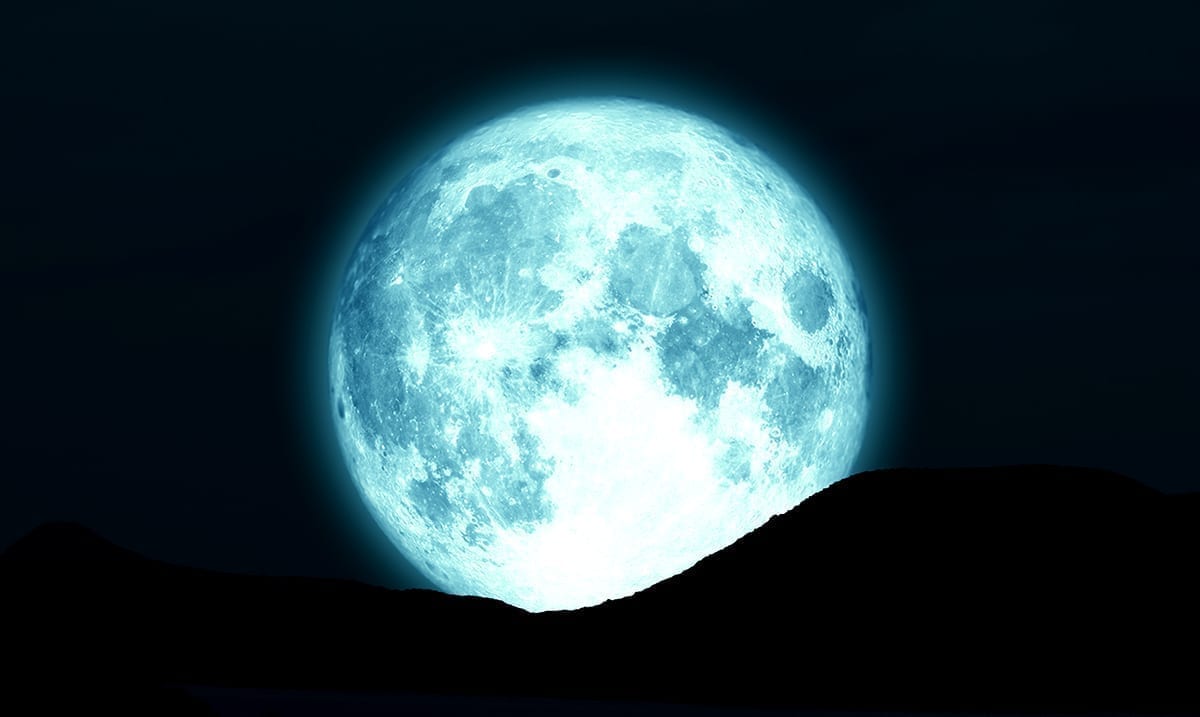 Must Watch Space Events Of 2021 – Total Eclipse, Meteor Showers, And A Snow Moon

By Gerald Sinclair January 31, 2021 No Comments

This year there are lots of amazing things to be watching the night sky for. While we don’t often realize it, there are usually tons of different things going on in the celestial world.

This year of course we will have lots of meteor showers, new moons, full moons, and so forth, but we will also have eclipses and things of that nature as well. The more you look up the more you may end up finding, honestly.

Some of the bigger meteor showers to be aware of are the Lyrics in April, the Perseids in August, the Draconids in October, the Orionids in October, and the Leonids in November. Sure, there are lots of other annual showers as well, but those ones tend to put on pretty good shows and usually provide lots of meteors per hour. I like making as many wishes as possible during them and spend a lot of time gazing when they’re peaking.

We should also be aware of the total lunar eclipse coming up on the 26th of May. This TLC will also be a supermoon and holds tons of powerful energies as well as an interesting sight. During this event, the moon will pass through the Earth’s shadow leaving it seemingly dimmed for a short while. As it passes through it will appear quite orange and dulled out in color.

From there we will also be experiencing a ring of fire solar eclipse in June on the 10th that is worth being aware of depending on where you live. This annular solar eclipse might not look like much if you’re not in its path within reason, but it will be quite the sight if you’re even near its path which you can click here to learn more about. While we have eclipses happening quite often, most people end up missing them more often than not.

This year has a lot to offer in the skies we tend to see each day. To learn more about other things to come this year take a look below at the video. You’d be surprised how packed astronomically this year really will end up being.

This year might not sound like much to some but overall it really does seem as though it will be very unique for a lot of reasons. There are lots of must-watch space events present and things of that sort. The more you dive into the different things that will be present the more you may end up wanting to see them for yourself, honestly.