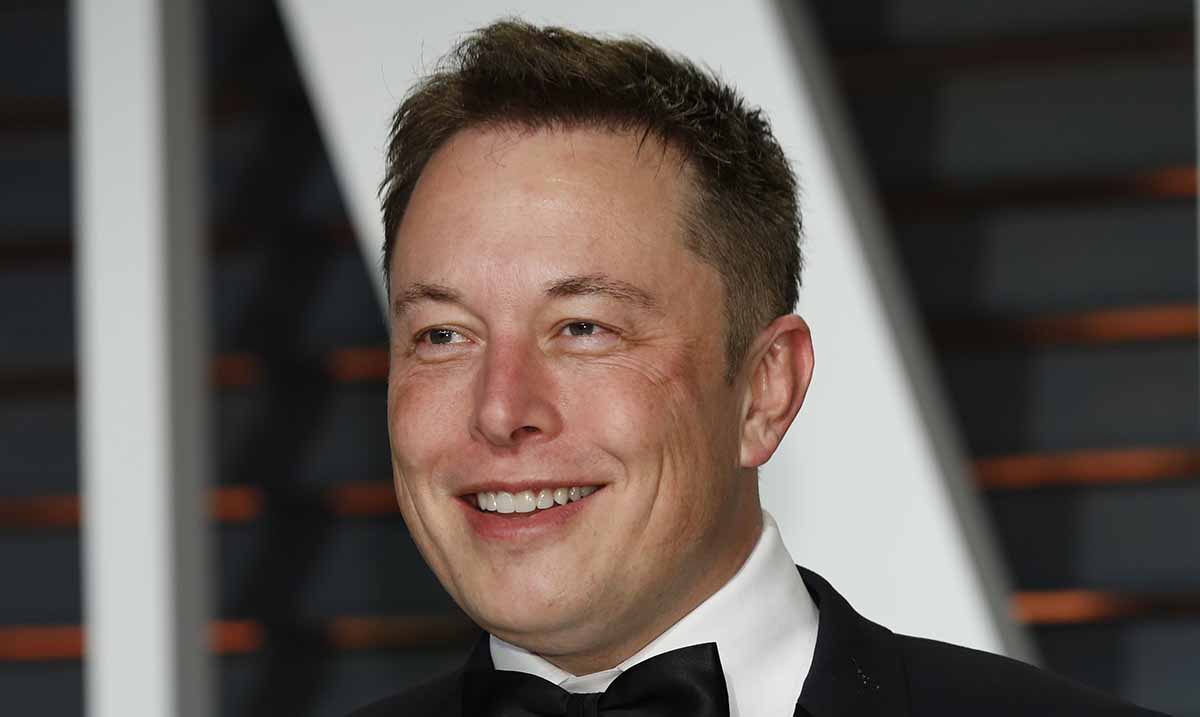 Musk, Zuckerberg, Bezos and Other Billionaires Plan to Become Immortal And This is How They Plan to Do It

By Harley MansonJune 15, 2022No Comments

Recently, Jeff Bezos announced his plans to work with a company known as Altos Labs, which is a startup that is dedicated to hacking the aging process in order to reverse it. And Bezos isn’t the only billionaire who is interested in living forever.

For those of us looking on from the outside, the quest for immortality can seem beyond our reach. And in the words of Rami Kaminsky, the founder and director of the Institute of Integritive Psychiatry, “It’s a little bit juvenile. You may go to Mars, but you cannot go out of the solar system. These wealthy men are limited. What they are trying to do is get away from the mortal coil. Every day when you look in the mirror, you are reminded that you are made of carbon. It is degrading and has to be recycled.”

But, the co-founded of Paypay, Peter Thiel seems to disagree. “There are all these people who say that death is natural, it’s just a part of life, and I think that nothing can be further from the truth,” continuing he says, “death is a problem that can be solved.”

The founder of Oracle, Larry Ellison, has also expressed an interest in living forever. He has even started a foundation know as the Ellison Medical Foundation, which “supportsbasic biomedical research on aging relevant to understanding lifespan development processes and age-related diseases and disabilities,” and his foundation has donated an upwards of $430 million in grants to medical researchers since 1997. “Death has never made any sense to me. How can a person be there and then just vanish, just not be there?” Ellison told his biographer Mike Wilson in 2003.

Larry Page, a co-founder of Google, is also in agreement. Google founded Calico, which is a company that intends to “solve death.”

And we mustn’t forget about one of the more popular billionaires, Elon Musk, who has openly stated his intentions to upload his consciousness to a cloud he refers to as Neuralink.

Kaminski continued to speak with the NY Post about her thoughts on this strange trend among billionaires and explained, “Death is the great equalizer … the only thing that can bring [these men] down is death, and you can not do anything about it. Unless you can. They are literally scared to die, and immortality is the ultimate defense.”

If you think about it, this makes sense. For those who have endless amounts of money, it’s easy to solve almost any problem you can think of. But death is the one problem that (currently) cannot be outran. “They want to defeat the only thing they cannot. They have the means and the power. When you have a limitless amount of money, you start pushing the boundaries.”

The even bigger question is: if the richest men in the world ‘hacked’ immortality and the world can only support a certain number of people, what would be done with the continuously growing population of people who cannot live forever? In nature, life and death is a cycle. Death is a very necessary part of the cycle, otherwise, the planet would become overcrowded and a number of other issues would happen. The planet is designed for death. Everything comes to an end. Let’s say they do solve the problem of death. If they do, then what? Just a thought.