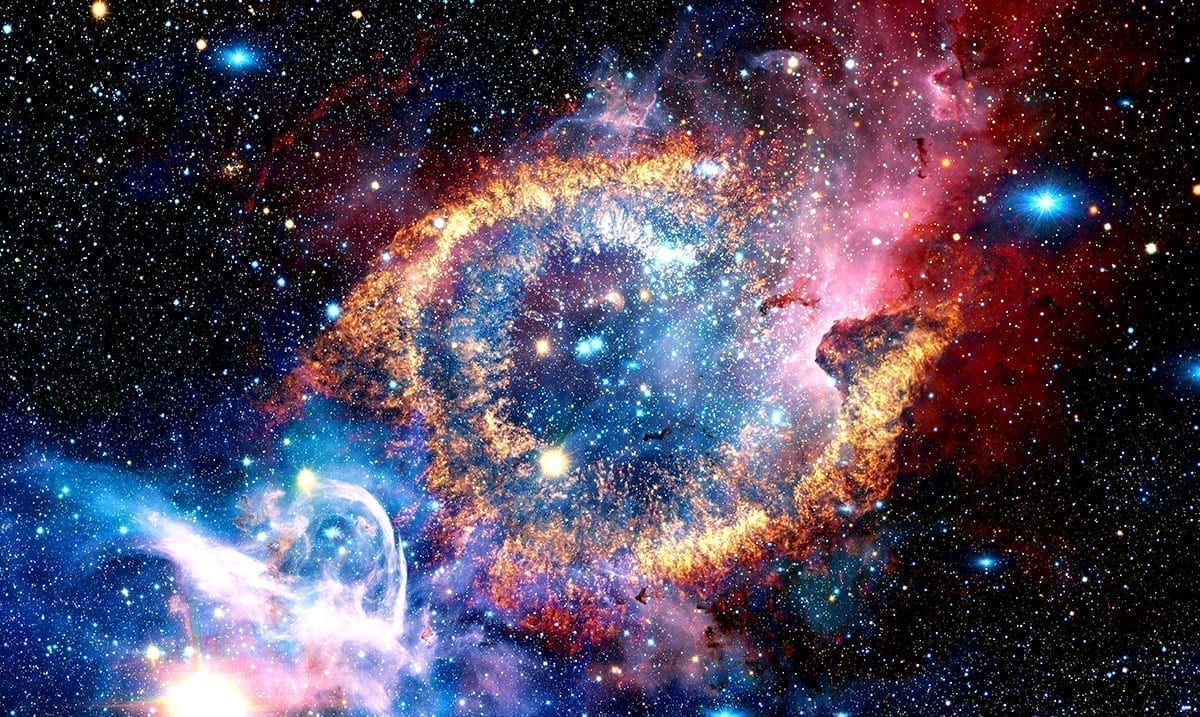 Multiple Universes Existed Before Ours, And You Can Still Observe Them!

While the universe we live in is something that we do not know much about and are working to better understand each day, researchers and figures in the world of science are always putting different hypotheses and things of that nature forth. One of those would be Sir Roger Penrose and his thoughts are quite interesting.

For those who might not know Sir Roger Penrose is from the University of Oxford and as the title suggests has won a Nobel Prize. Penrose believes that based on his findings that there was something before our universe, before the big bang. This suggesting that perhaps there was another universe present before our own. Basically in the way that Penrose sees it a universe will continue to expand until it eventually ‘decays’ and from there a new universe will come forth and take its place. I know, all of this might sound confusing but overall it’s quite interesting to learn about.

Futurism wrote as follows on this and what Penrose believes overall:

“We have a universe that expands and expands, and all mass decays away, and in this crazy theory of mine, that remote future becomes the Big Bang of another aeon,” he said, according to The Telegraph.

The proof of his idea are what Penrose calls Hawking Points: the corpses of black holes from before the Big Bang that outlived their own universes but are now at the end of their lifespans, leaking radiation as they fade into nothing.

“So our Big Bang began with something which was the remote future of a previous aeon and there would have been similar black holes evaporating away, via Hawking evaporation,” Penrose added, “and they would produce these points in the sky, that I call Hawking Points.”

Basically, Penrose’s theory would suggest that black holes are much more than most would assume. This raising the question as to how many universes there may have been in the past or if this concept is even true or somehow provable at all. While ‘Hawking radiation’ has not been confirmed just yet, perhaps in the future things will change.