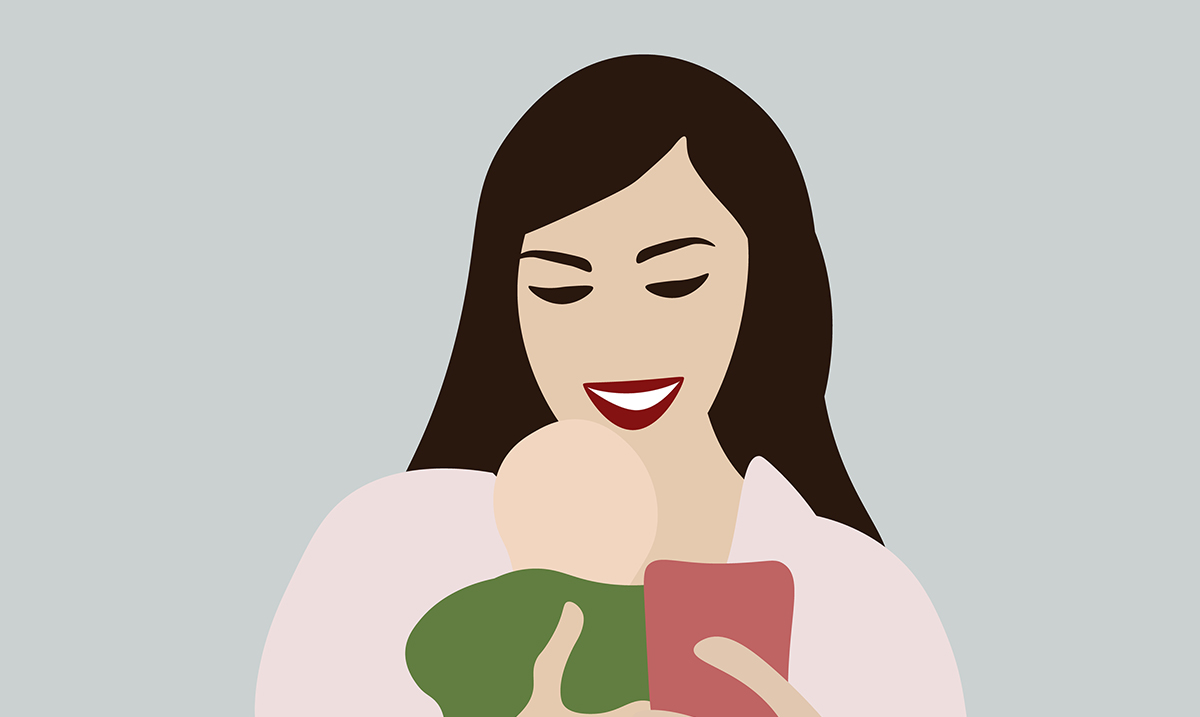 Mothers’ Smartphone Use Could Impair Toddler Development, According to Study

By Harley MansonDecember 23, 2021No Comments

Tel Aviv University carried out a study and published it in the peer-reviewed journal Cgukd Development. The study was led by Dr. Katy Borodkin of the Department of Communication Disorders at the Stanley Steyer School of Health Professions, Sackler Faculty of Medicine of Tel Aviv University. To carry out their study, 33 Israeli mothers were observed with their 16 toddlers, boys aged 24-36 months.

Participants joined the study to allow researchers to observe common interests between them and their children. During the study, the mothers were asked to browse Facebook and find Facebook pages and content that interested them, and to read printed magazines and bookmark articles. Additionally, they were asked to play with their child while the phone and magazine were set in another room.

According to Borodkin, they used this set of rules to see how the mothers took care of their children while also devoting time to their phones.

“The mothers were unaware of the purpose of the experiment, so they behaved naturally by splitting their interest between the toddlers and the smartphone and magazines. We videotaped all the interactions between the mothers and the toddlers and later scanned the recordings frame by frame in an attempt to quantify the mother-child interaction,” explained Borodkin in the study.

Researchers observed three aspects of parent-child interaction, including maternal linguistic input, conversational turns, and timeliness of response to ‘bids’ from their child.

What they found was that when the mothers decreased their maternal linguistic input (how much they spoke to their child) their child’s vocabulary also decreased, even into adulthood.

Additionally, they found that the extent of the interaction could also be detrimental to the child’s social development and linguistic development.

Furthermore, they observed that the responsiveness of the mother impacted the child’s linguistic, cognitive-emotional, and social development.

This is a rather alarming study, considering that almost all mothers distract themselves and even their little ones through the use of a smartphone or tablet, which is inevitably damaging their child’s development and causing detrimental harm. While the study primarily focused on mothers, the authors stated that they believed if the tables were turned, the findings would likely apply between father and child as well.