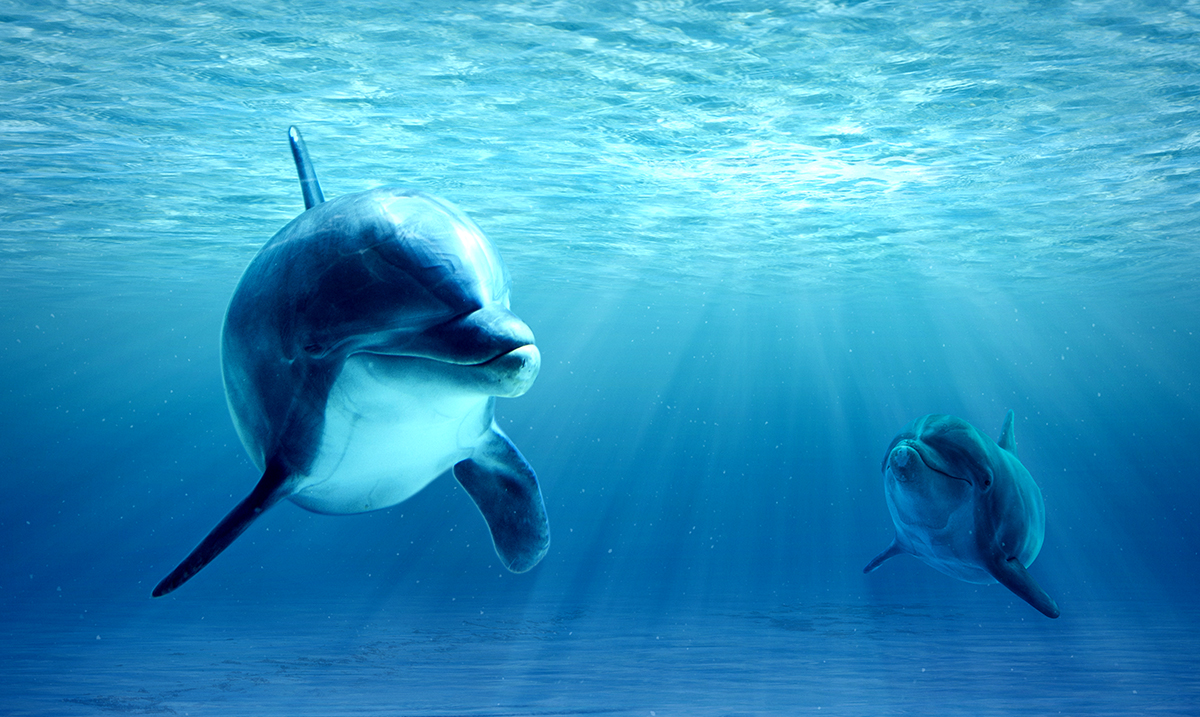 Dolphins are some of the most mind-blowing creatures on this planet and the more we learn about them the more amazed most of us are. Not only are they very social and usually quite friendly, but they also sing to their unborn babies.

Yes, research from back in 2016 found that dolphins ‘sing’ to their unborn calves. This while mostly whistling it is thought to be part of an ‘imprinting process’ of sorts. While research on this has been done before, we are now seeing things in a new light. While this might sound a bit out there, the research really does suggest this is happening.

Live Science wrote as follows on these findings during the time of their finding:

A seemingly related phenomenon has been observed during human pregnancies, according to Ames. “We actually do see that human babies develop a preference for their mother’s voice in the last trimester,” she said. “We don’t know if that’s something that’s going on here, but it could be something similar.”

The mother dolphin also produced her signature whistle at high rates until two weeks after the calf’s birth, after which she tapered off. Interestingly, Ames said, the other dolphins in the group didn’t produce their own signature whistle at very high rates during the first two weeks of the calf’s life. But after mama stopped the repetitions of her own whistle, the other members of the group started producing their own whistle at higher rates.

“What the other dolphins might be doing here is remaining quiet so the calf does not imprint on the wrong signature whistle,” Ames said.

Baby dolphins don’t usually develop their own signature whistle until they’re around the age of 2 months, with much variation in timing, Ames said. The baby’s whistle tends not to be similar to the mother’s or to the other dolphins in the group.

“You don’t want to have a signature sound that is going to be similar to someone else you’re around quite often,” Ames said.

Ames and her colleagues are now studying other sounds in the mother-calf repertoire of communication, and they’re studying other marine mammals such as beluga whales as well as dolphins.

For this study researchers captured around 80 hours of recordings and found that the mother begins increasing her signature-whistle production’ roughly 2 weeks before giving birth. This meaning she is in a way speaking to or singing to her unborn calf. While we do not often think about the connection wild animals have with their young, the way they get to know one another depending on the animal can feel quite like how we do as well.