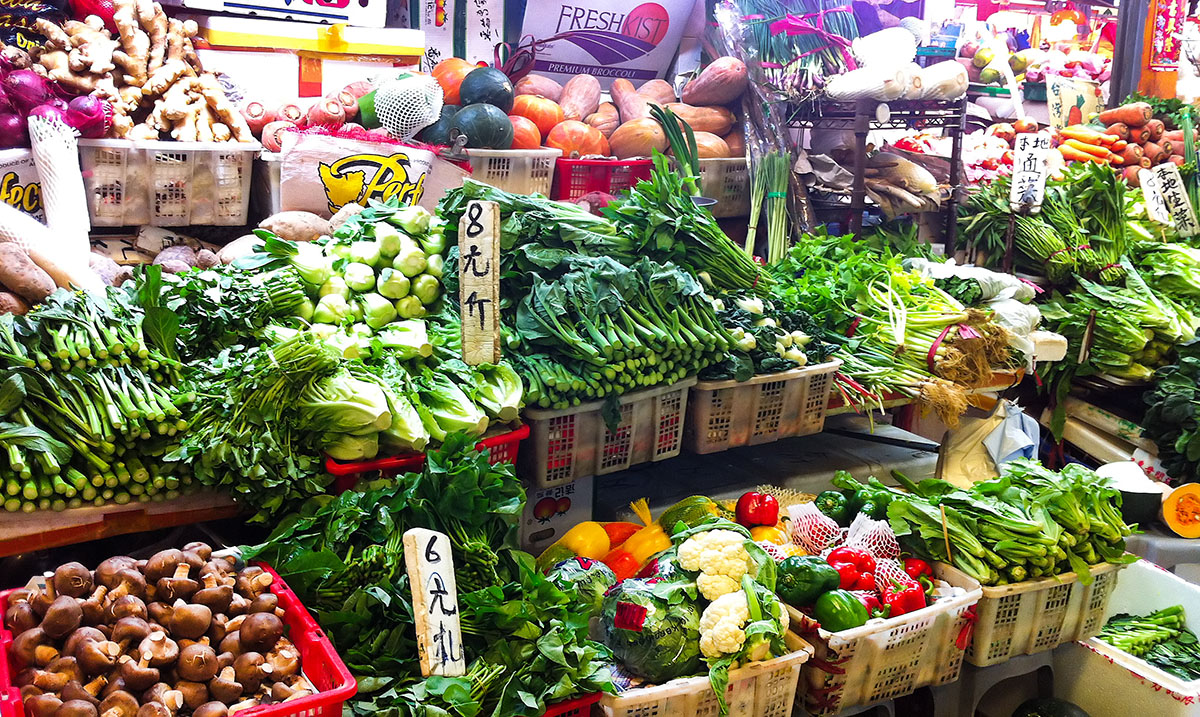 Most Organic Food From China Contaminated, Here’s Why

China is an agricultural powerhouse and one of the biggest exporters in the world when it comes to food but are their organic foods as organic as we expect them to be? Well, to be completely honest the use of the word organic couldn’t be more unrealistic.

Because most of what we eat seems to come from China we can assume when it comes to their food safety issues things are rippling down to us as well. You see, the whole concept of organics, in general, is for the most part to help the planet, right? Well, for China it’s more-so just about business and making money.

With the number of food-related scares present in China, we can’t help but be concerned for many reasons. The level of environmental pollution in China is so serious that the idea of being able to grow truly organic crops is a bit mindblowing. Sure, no pesticides will be used, but they will be growing these crops in the land that is contaminated and using water to keep them going that is just as full of heavy metals.

The Epoch Times not too long ago wrote an article outlining some of the issues behind organic farming in China and noted that not only were the ground/water sources usually overflowing with things like lead, cadmium, arsenic and other serious heavy metals but that because the USDA sets no limits for this kind of thing we do not know how serious the issue could become.

That having been said it should also be noted that a lot of the time the word organic is used very loosely, to begin with. Because organic foods sell for more, the more things that Chinese sellers can label as organic the better in their eyes. You would be surprised at the number of producers using expired organic labels and those mislabeling altogether. Chinese ginger at one point was found to contain pesticide residue after having been labeled organic.

With lax regulations and corruptions running rampant along with all that was listed above we can expect to see and to have been seeing organic foods that are not organic making their ways within our countries from China. This kind of thing is especially frustrating but well worth being aware of. To learn more on the topic please feel free to click here or check out the video below.