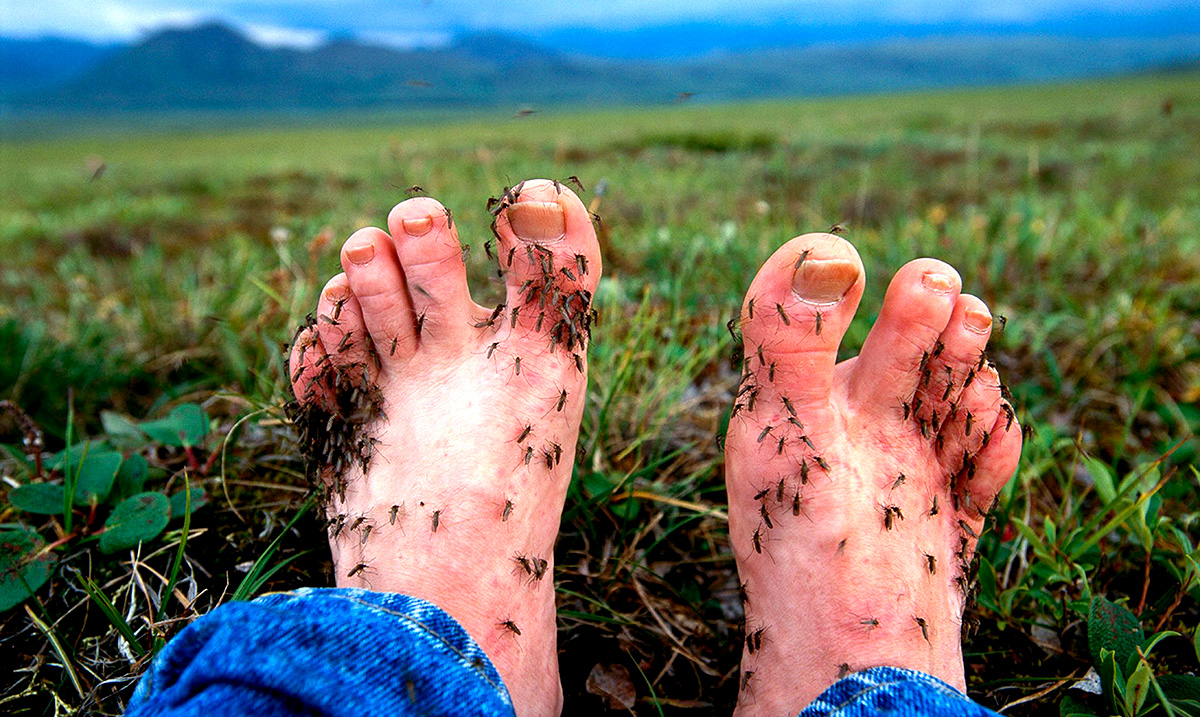 Mosquitoes Can Smell Blood And They Prefer This Blood Type – Is It Yours?

Sure, mosquitoes suck, and they can really do some damage to your afternoon cookout but what makes them want to drink from us? Have you ever been out and noticed that some people just don’t seem to get bitten while you’re being eaten alive?

Well, there might be a reason why mosquitoes like you more than they do other people or perhaps a reason why they don’t seem to bother you as much depending on your blood type. Mosquitoes, as it seems, are more attracted to the Blood Type O. This is a significant number of people here in the US so, that makes things even worse. Sure, any kind of blood will nourish them but Type O is like a prime steak where-as the others might be a simple hamburger.

It might be worth noting that Type A is the least appetizing to these pesky little buggers. That being said, there are also tons of other things that can be taken into account when it comes to how delicious these critters think you are. There are scents our skin gives off that drives them wild as well, they love sweat and generally tend to follow the carbon dioxide that we exhale.

A study from back in 1972 found that as noted above Type O blood was the most delicious to mosquitoes but those findings have remained true throughout the years as even in 2004 another study found the same thing. Actually, in this newer study, they went over how it seems these mosquitoes even throughout the different species are able to sense our blood types through the saccharides that we secrete from our skin.

What is your blood type and are you a mosquito magnet? For more information on this please feel free to check out the video below. While we cannot necessarily avoid them completely working to understand why they’re so interested in us, to begin with, is a step in the right direction.