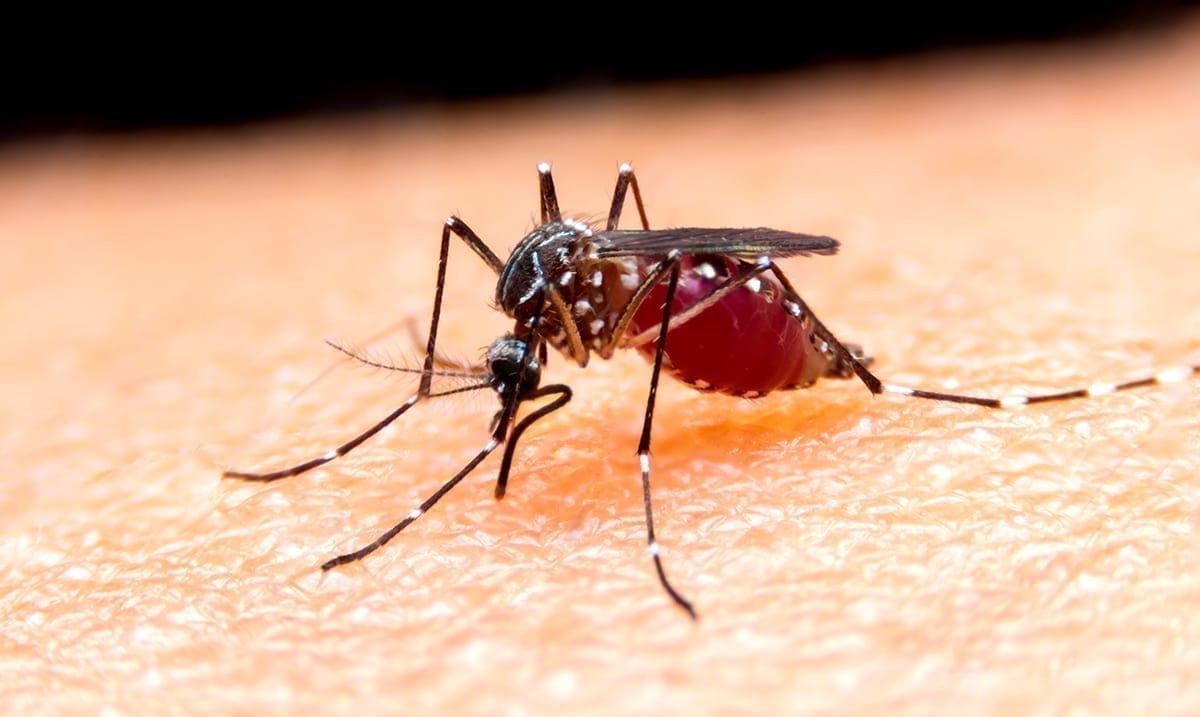 Mosquitoes Are More Attracted To Some People Than Others

We all know that one person who seems to be swarmed by mosquitoes every time they leave their front door and for some of us, we are that person. For some reason, it seems like mosquitoes are much more drawn to specific people, and perhaps even that they like to avoid certain people as well.

Apparently, when it comes to why mosquitoes are more attracted to some people than others, things are up in the air. We have a lot of things that seem to make them more attracted to us and then there are always exceptions to this throwing things off. That being said, according to Time Magazine genetics may play a big role in all of this. When speaking to Dr. Johnathan Day who happens to be a medical entomologist and ‘mosquito expert’ it was noted that there is evidence of several things ‘attracting’ mosquitoes to certain people.

“Some people produce more of certain chemicals in their skin,”

“And a few of those chemicals, like lactic acid, attract mosquitoes.”

“All vertebrates produce carbon dioxide, so what better way could there be for a mosquito to cue in on a host?”

“Pregnant women and overweight or obese people tend to have higher resting metabolic rates, which may make them more attractive to mosquitoes.”

As you might assume from reading that a lot goes into whether or not you’re a good fit or female mosquitoes to feed off of. It should perhaps also be noted that drinking alcohol and other things of the sort are said to be able to raise your metabolic rate which will in turn also make them more likely to try to bite you. Really when it comes to avoiding being bitten, there is no set way to do-so.

While we may hate mosquitoes, they’re only doing what they were created to do. Only the females bite as they need to suck-blood in order to gain enough protein to produce their eggs. Mosquitoes don’t just fly around drinking our blood for fun, they need to do it in order to reproduce.

If you really want to avoid being bitten then you need to make sure you’re not sweaty and using some kind of repellent. Otherwise, you’re just going to end up being bitten over and over again. While DEET and things of the sort have a bad reputation and are considered ‘dangerous’ by many, they do seem to keep mosquitoes away which is why so many people still even now continue to use them. Find something that works for you be it natural or otherwise and have at it. To learn more about this topic take a look at the video below.