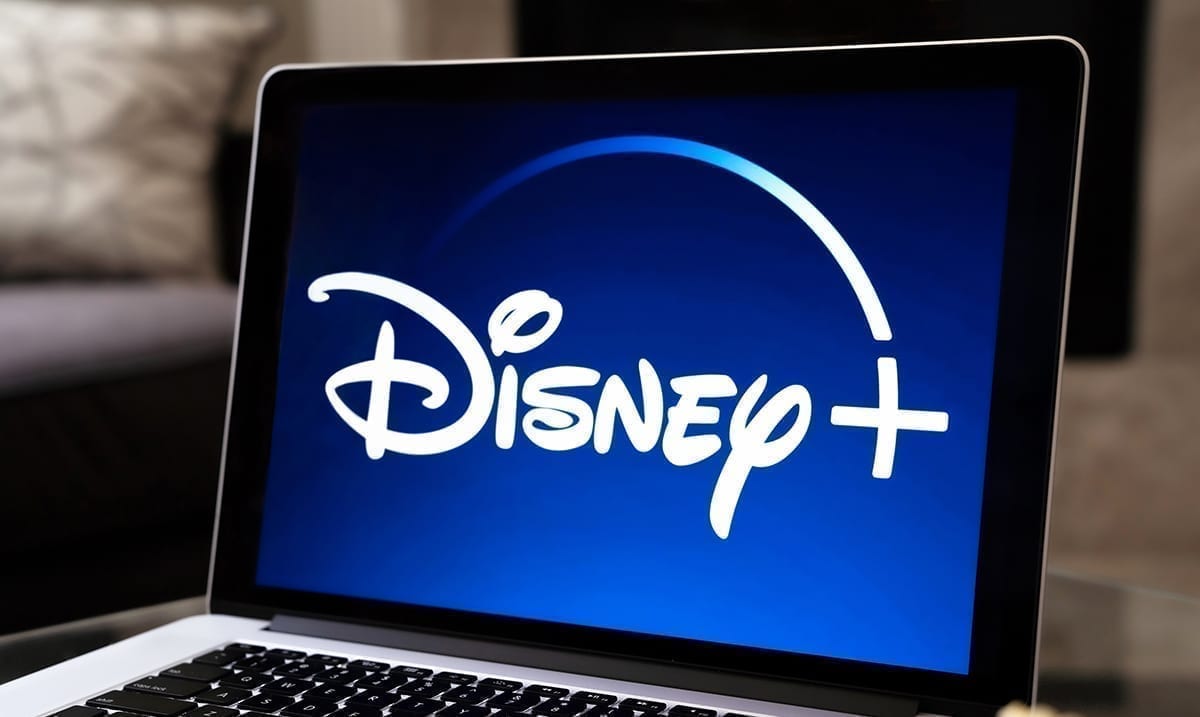 More Than 1300 CEOs Have Left Their Posts In The Past Year – T-Mobile, Hulu, Disney and More

By Gerald SinclairMarch 18, 2020No Comments

According to Business Insider, during the first three quarters of 2019 alone 1,160 CEOs left their positions. These numbers have only continued to grow as time has passed.

Since then, in recent times (March 13th, 2020) we’ve heard the news of Bill Gates stepping down from the boards of Microsoft and more. Even the CEO of Disney (Bob Iger) and the co-CEO of Salesforce stepped down as well. While your average person isn’t going to think much of it many people are confused as to why it’s happening.

Sure, each one claims to have their own reasons but is there something deeper behind all of this? Business Insider just yesterday (March 16th) posted an article detailing the many ‘executive departures’ of 2020 so far and the list just keeps going and going. They cover all the people mentioned above and so many more, some of which are very unexpected and without replacements at the moment.

Some of the CEOs noted by Business Insider are as follows:

There were even some listed that were announcing their departure but not stepping down until roughly 2021. Some of these people have been in their positions for many years and it seems we’re still in the middle of a big wave of CEO departures whether we want to admit it or not. This wave that started in 2019 has even before 2020 began surpassed departures from back in 2008 when we were facing the recession.

Even Les Wexner the CEO of L Brands is stepping down and the company itself is selling a majority stake in Victoria’s Secret. While this article in itself is overloaded with names, those names are very important to remember as they have been faces we’ve seen for a very long time that will be changing as time continues to pass. People on Reddit are claiming this is happening as CEOs just don’t want to deal with another potential recession or something else of the sort but again, this is just speculation by Redditors.

Even Forbes has weighed in reporting that Marillyn Hewson ‘one of the world’s most powerful women’ is stepping down from Lockheed Martin as CEO. What do you think is the reason behind all of this and are the Redditors right? I guess in time perhaps we will all have things figured out.