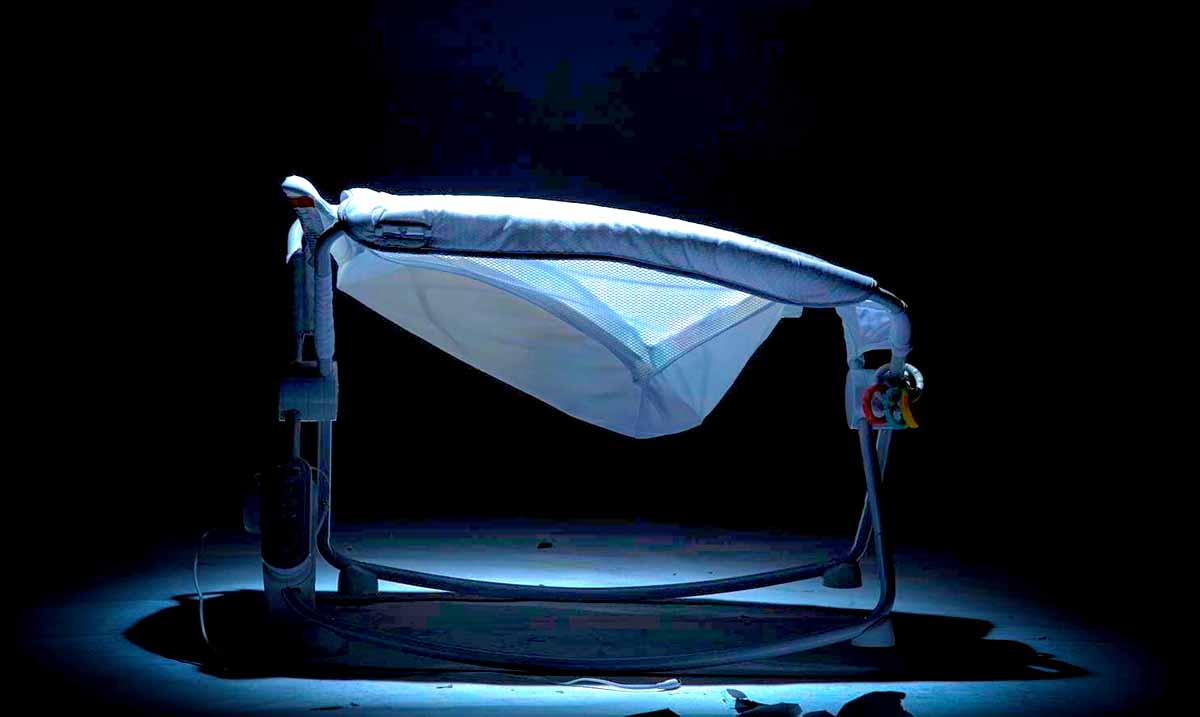 On Thursday, Fischer Price recalled a whopping 71 infant play devices and inclined-sleeper attachments, due to the Consumer Product Safety Commission. While this product itself has caused no deaths, the recall follows that of the Rock ‘n Play, because of its association with over 30 deaths.

In a consumer reports investigation, it was disclosed that at least 50 babies have died from inclined sleep products. The second report showed a higher number, meaning that an increase in deaths has only followed since the initial investigation.

“Today’s recall is shockingly overdue,” said William Wallace, manager of home and safety policy for Consumer Reports, in a statement. “At the very least, it should’ve happened 10 weeks ago when the Fisher-Price Rock ‘n Play Sleeper was finally recalled.”

Inclined sleepers allow babies to sleep at an incline between 10 and 30 degrees, but because of this, the babies have an increased likelihood of experiencing airway compression, and suffocation. These claims are not only backed by the American Academy of Pediatrics, but also by the AAP, the National Institutes of Health, the Centers for Disease Control and Prevention and the federal Maternal and Child Health Bureau.

Furthermore, the association advice putting babies in their bed and on their back. They should be alone, unrestrained and on a firm surface with soft bedding.

And while Fischer-Price finally pulled their products from the shelf, other companies from Baby Delight, Evenflo and Hiccapop continue to sell similar products with the same dangers.

“CPSC sends parents a dangerous message by allowing other inclined sleep products to remain on the market,” Ben Hoffman, M.D., chairperson of the AAP Council on Injury, Violence, and Poison Prevention’s executive committee, said at a recent CPSC hearing. He said the agency should “eliminate this product category altogether so these deadly products are no longer available.”

However, some Congress members are currently working on legislation that would entirely stop the sale of these dangerous sleepers. Both Tony Cardenas of California and Richard Blumenthol from Connecticut support such legislation. Cardenas has asserted that these companies continue to sell them because ‘money was more important than the lives of innocent babies.’

If you are still allowing your infant to sleep in such a device, it may be time to weigh your options. There are other safer alternatives to inclined sleeping devices, and other ways to allow your child to sleep comfortably and out of harm’s way. As legislation is introduced, we should expect to see these products taken off the market entirely.