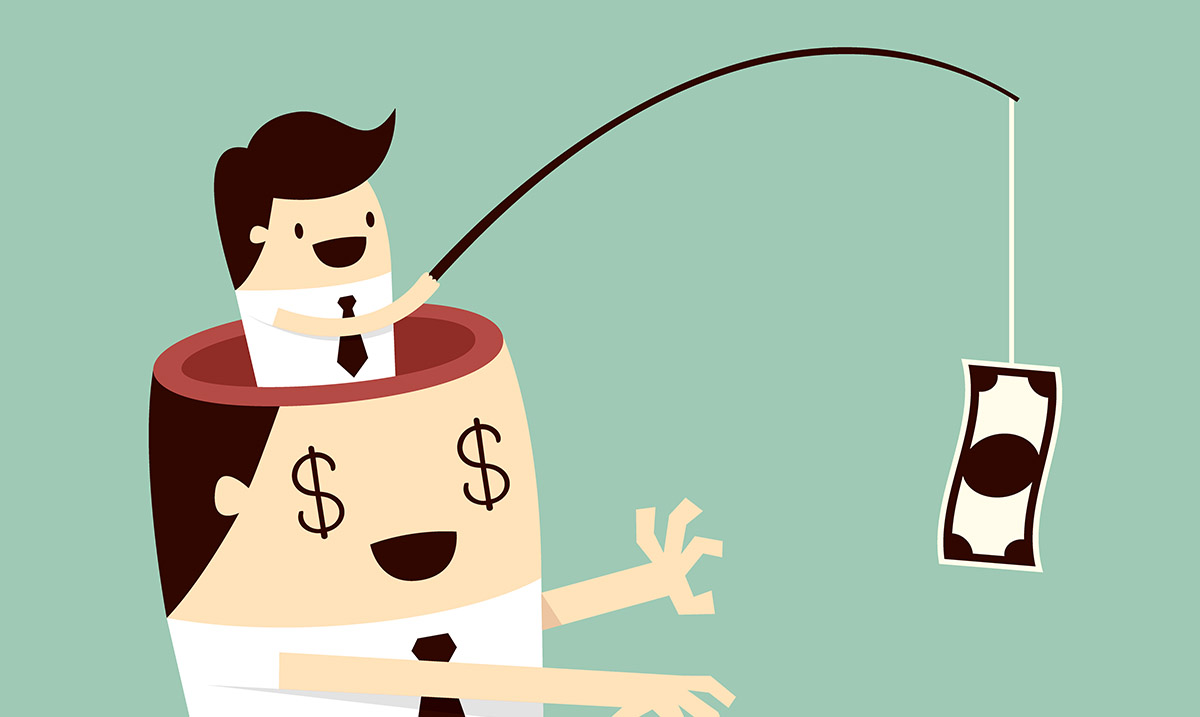 While you might think you know where money comes from or who is in control of it, chances are things are a bit different than what you’d expect. Sure many people would just assume the government is in control of the money we all use and creates it but that’s not actually the case.

Well for one central banks are who create money, not the government. While this money is created through different means it is not something any countries’ government necessarily has control over. For the most part, money is created by private banks. You see, banks don’t make loans by lending money they have they lend out money they don’t have and then charge interest in return.

Business Insider broke this whole process down as follows:

Prior to your taking out the loan, the bank has a certain amount of reserves, and a small amount of currency as assets and its liabilities are its customer deposits.

After you take out your own, the bank doesn’t dip into its assets to give you money. Instead, it creates a brand new asset (the loan it gives you) and a new liability, the brand new money you have as a deposit, which the bank just gave you.

Now here’s the same transaction from the customer’s perspective.

Your assets consist of some deposits and currency prior to the loan. Then after the loan, you have way more deposits than you had more (remember, when you get a loan, it’s not like the bank sends you out with a basket of cash. When you get a loan you have more money in your bank account than you had before). That loan is also a liability since you have to pay it back.

This might seem basic, except this is where money is created these days, not from some other outside force.

Sure, that might not sound too off the wall but it gives the banks a lot more power than most people feel they should have and as you will see in the video below is quite mind-blowing as a whole. We are as a result of the way money is made slaves in more ways than we might want to admit. Sure, here in the US we pride ourselves on our freedom but are we really free?

This video comes from the YouTube channel StormCloudsGathering and it highlights a lot of important things. How do you feel about all of this after watching the video below? I for one am a bit frustrated for a number of reasons.