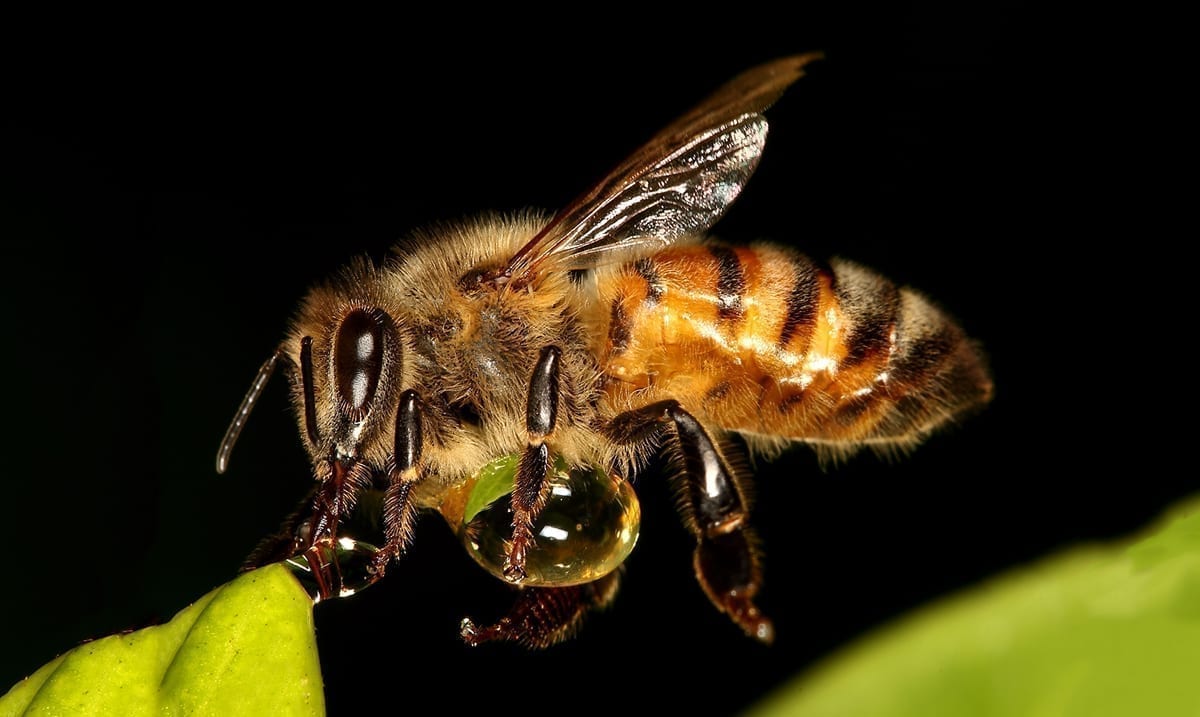 Recently a study has come forth that makes some serious suggestions. This study coming from researchers at the Harry Perkins Institute of Medical Research is one that could change so much depending on how things play out in the future.

Basically, this study goes over how honeybee venom could be able to induce cancer death in hard to treat ‘triple-negative breast cancer.’ That all with no serious health effects on the cells that are what you’d consider healthy. While it has through this study been found to be effective in a lab setting, more research will need to be done to see how it may act if given to someone with this kind of cancer.

The BBC wrote as follows on this study:

The venom – and a compound in it called melittin – were used against two cancer types which are hard to treat: triple-negative and HER2-enriched.

The discovery has been described as “exciting”, but scientists caution that further testing is needed.

Breast cancer is the most common cancer affecting women around the world.

While there are thousands of chemical compounds which can fight cancer cells in a lab setting, scientists say there are few which can be produced as treatment for humans.

Bee venom has previously been found to have anti-cancer properties for other types of cancer such as melanoma.

The study by the Harry Perkins Institute of Medical Research in Western Australia was published in Nature Precision Oncology, a peer-reviewed journal.

Now, while this study might not sound like much to some, to others is monumental. After testing venom from over 300 honeybees and bumblebees, these researchers were able to find extracts that seem to be quite potent against this kind of cancer which honestly, I would not have expected. It was also noted by The BBC that one concentration of the venom was even found to ‘kill cancer cells within an hour.’ Could you imagine that being widely available if it proved to be effective in actual human trials?

Despite decades of study, the molecular mechanisms and selectivity of the biomolecular components of honeybee (Apis mellifera) venom as anticancer agents remain largely unknown. Here, we demonstrate that honeybee venom and its major component melittin potently induce cell death, particularly in the aggressive triple-negative and HER2-enriched breast cancer subtypes. Honeybee venom and melittin suppress the activation of EGFR and HER2 by interfering with the phosphorylation of these receptors in the plasma membrane of breast carcinoma cells. Mutational studies reveal that a positively charged C-terminal melittin sequence mediates plasma membrane interaction and anticancer activity. Engineering of an RGD motif further enhances targeting of melittin to malignant cells with minimal toxicity to normal cells. Lastly, administration of melittin enhances the effect of docetaxel in suppressing breast tumor growth in an allograft model. Our work unveils a molecular mechanism underpinning the anticancer selectivity of melittin, and outlines treatment strategies to target aggressive breast cancers.

While we’ve stated a time or two already, yes, more research needs done but this is a step in the right direction. From here we may uncover something truly fantastic, that much should not be ignored. While we don’t use bee venom as treatment right now, perhaps in the future it may end up being used as exactly that. I for one would count it out just yet. What do you think about these findings?