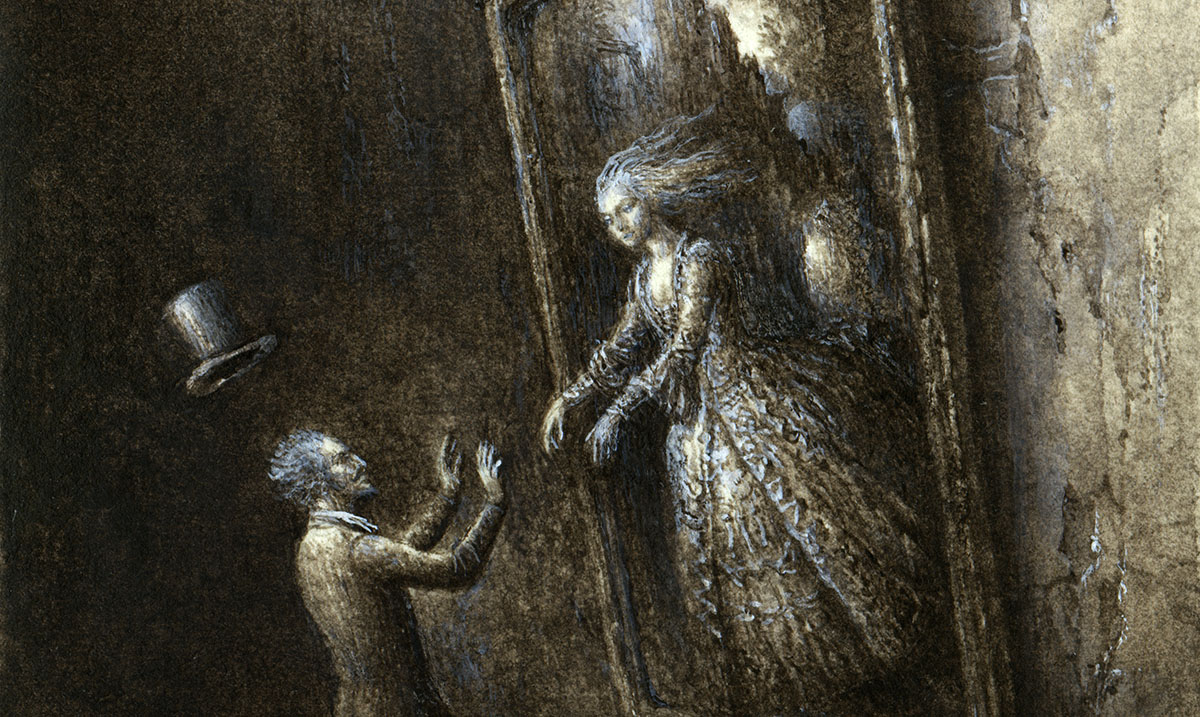 Mirrors Are More Than Reflections, They Are Gateways To The Otherside

By Gerald Sinclair February 27, 2021 No Comments

While you might not think too much of your household mirrors, there is more to them than meets the eye. They, depending, on what you use them for can really do so much.

If you know what you’re doing and are well-versed in witchcraft overall, you could even use one to access another realm or invite something here into our plane of existence. I know, that sounds terrifying, but it is quite true. Mirrors can either be useful tools or dangerous objects. If you’ve ever thought mirrors were creepy or perhaps saw something you didn’t think you should have within one, this could have something to do with ‘why.’

The Awakened State wrote as follows breaking this down:

Mirrors are always about reflection of ourselves. They symbolize a gateway, if you think about a mirror as a symbol a mirror is a reflection of looking within yourself so therefore a mirror represents your subconscious mind. Your internal world. The Mirror is a gateway between the conscious and subconscious. Not everyone likes looking into the mirror, looking into our own abyss looking behind our face. It reminds me of the card of the Moon. The moon is all about illusions and seeing behind the mask of ourselves. Entering the Underworld and exploring the Depths of your Soul. The dark and the light.

When it comes to folklore overall, mirrors are thought of as doorways or gateways through which spirits and other entities can travel. Depending on how they are placed or what you do with them, you can actually end up allowing something from the other side to enter our realm through them. It has also been noted that they can be used to see things from the past or to look into the future. Honestly, when it comes to mirrors there are tons of uses and most witches overall will try to shy you away from working with them because of how hard doing-so can be. When something goes wrong in this area, the issues could far outweigh anything you would have sought to gain in the beginning.

Occult-World wrote as follows on this topic:

There also are numerous beliefs about mirrors and the dead. When a person dies, all the mirrors in a house should be turned over, for if a corpse sees itself in a mirror, the soul of the dead will have no rest or will become a vampire. Corpses seeing themselves in mirrors also will draw bad luck upon the household. Such beliefs hark back to days when the corpses were laid out in homes, and people believed that souls lingered about the body until burial.

Another folk belief holds that if a person sees his or her own reflection in a room where someone has died, it is a death omen. Mirrors also should be covered in sick rooms in the folk belief that the soul is weakened and more vulnerable to possession during illness.

If a home is plagued with unpleasant spirit activity, investigators, including lay Demonologists, may recommend the removal or covering of mirrors. In bedrooms, mirrors should never be placed at the foot of a bed or at the head of a bed. It is considered a negative influence for a person to be able to see himself or herself from any angle in a mirror while in bed. Mirrors should never reflect into each other; this creates unstable psychic space. A folk remedy calls for positioning a mirror so that it faces outward toward a door or window. The reasoning goes that a spirit who looks in a window or attempts to cross a door threshold will see its own reflection and be scared away. Mirrors can be closed as portals by rubbing the edges of them or washing the surfaces in holy water.

Mirrors, the Gateway into the Soul