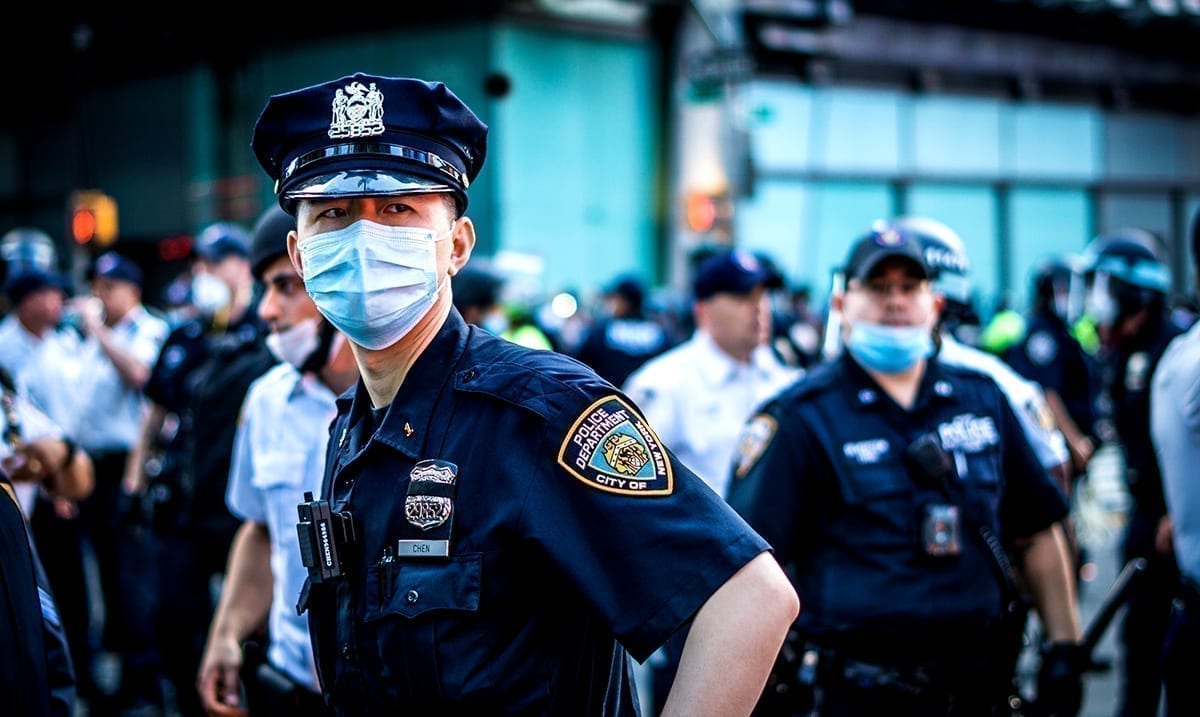 By Gerald SinclairOctober 22, 2020No Comments

While sometimes we hear about cities being sued and things of that nature, this lawsuit has been making headlines for a lot of reasons. It seems a group of Minneapolis residents are tired of feeling unsafe and decided to do something about it.

According to The Epoch Times, the city is being sued over a lack of police protection. According to those who are a part of this lawsuit, the things the City Council there is doing have made living in the neighborhoods these people come from quite dangerous. It was also noted that all 8 who are listed on this lawsuit live on Minneapolis’s North Side. This area is known as having a higher crime rate than other parts of Minneapolis as a whole.

Fox News wrote as follows going over some of the things surrounding this situation:

The Minneapolis City Council members in June voted to completely dismantle the city’s police department and replace it with a community safety program.

The council has since changed its stance amid a surge in violent crime and carjackings in Minneapolis. Mayor Jacob Frey’s 2021 budget plan released on Sept. 22 includes a $14 million budget cut to the police department from $193 million in adopted funds in 2020 to nearly $179 million in 2021 amid a surge in retirements and a hiring freeze.

“We have made the emotional appeal,” former City Council member Don Samuels said during the conference. “We have demonstrated the statistical uptick [in violence], and now, this is the legal action we are exercising because it seems as if the City Council cannot hear us and doesn’t feel what we feel.”

The city told Fox9 that it is meeting the federal requirements for the number of sworn officers representing a population and asked the judge involved in the case to dismiss it.

“We simply want to have enough police on the streets to keep Minneapolis safe,” Attorney James Dickey, who is representing the plaintiffs in the case, told Fox9.

“We are the plan,” says #Mpls community activist Cathy Spann. She & several other residents have filed a lawsuit, claiming city is not meeting its legal obligation to fund a minimal level of policing. Lawsuit arguments just wrapped up. Judge did not issue a ruling today. @FOX9 pic.twitter.com/3LcTQ3BqAb

According to CBS Local, even Don Samuels and his wife are apart of this lawsuit, Don for those who might not be aware is a former city council member. However, this lawsuit has seen a lot of rough patches so far as CBS Local noted Samuels as saying that the city attorneys told the judge that the lawsuit itself ‘has no standing because none of the plaintiffs have been hit by gunfire.’ That meaning that to take them seriously one of them needed to actually end up getting shot basically.

While reforming the police in itself is something a lot of people can get behind, we still need enough officers in place in different areas across the US to keep the public safe. This lawsuit highlights that and while some are with it there will always be people who are as well against it. Making a difference is never easy, but small steps can add up.