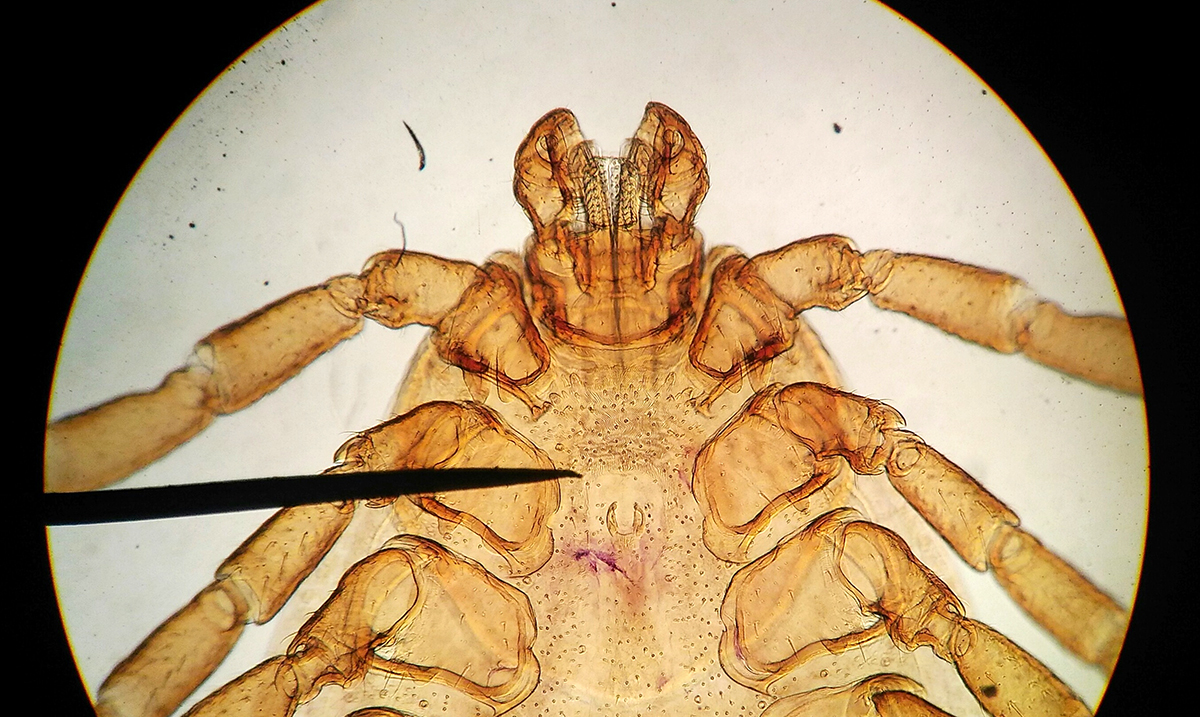 By Gerald Sinclair January 12, 2019 No Comments

The fever-inducing parasite known as Toxocariasis has made its way into the spotlight yet again. Known for being found in cat poop (mostly in 3rd world countries but has been found in the US) this parasite can be quite deadly.

Anyone can be at risk for this kind of parasite invasion and it has been suggested that tens of millions of Americans have throughout time been exposed to the Toxocara parasite. Animals that have been infected pass the eggs of these parasites through their feces so any contact you have with it could be infectious. This parasite is a brain-dwelling one and as research has shown could be far more dangerous than we would have assumed in the past.

For years and years, researchers have noted many different behavior manipulations associated with these kinds of infections and as it seems rats who are harboring this parasite lose the ability to smell cat urine. A study from 2017 found that in infected chimpanzees they too lose the ability to smell the urine of their natural predator, the leopard. This making them easier targets and giving the parasites within them a better host.

While the whole concept behind this might sound outlandish it is quite terrifying when you think about it. It is important to note that in regards to biomarkers of children with severe cases of this parasite infection match those of patients with diseases like Alzheimer’s meaning it is seriously ‘dumbing’ them down in several ways. It increases a person’s risks of epilepsy and also can be associated with a network of genes according to the University of Michigan.

As Big Think and many others have reported on parasites in general especially those that lie in the brain are a very serious public health concern that takes a quite unexpected toll on human intelligence. Where we live here in the US seems to in some parts be quite the breeding ground for several different kinds of parasites. If nothing is done in regards, the decline will become quite evident.

Big Think wrote as follows on the topic at hand:

Not only are parasites a public health concern, but also they take an untold toll on human intelligence. Researchers at Johns Hopkins found ACTV-1, a chlorovirus, in two out of every five subjects. Normally found in algae, the pathogen somehow made a rapid evolutionary leap from infecting plant matter to humans and the cost was diminished cognition in those participants who were infected. According to The American Scholar, “When compared with those who did not harbor the virus, those infected were about 10 percent slower to make calculations and had a reduced attention span, suggesting that the virus compromised their ability to calculate, to focus, and to process visual information — disadvantages in the classroom, on the job, and in other familiar learning situations.”

These findings are disturbing on many levels and further reinforce the need for greater access to health care, especially for the nation’s poorest. If parasites aren’t reined ineffectively, they not only threaten public health but also could reduce human capital.

This is a topic that should not go without being discussed. To learn more please check out the video below. How much do you know about preventing parasites?