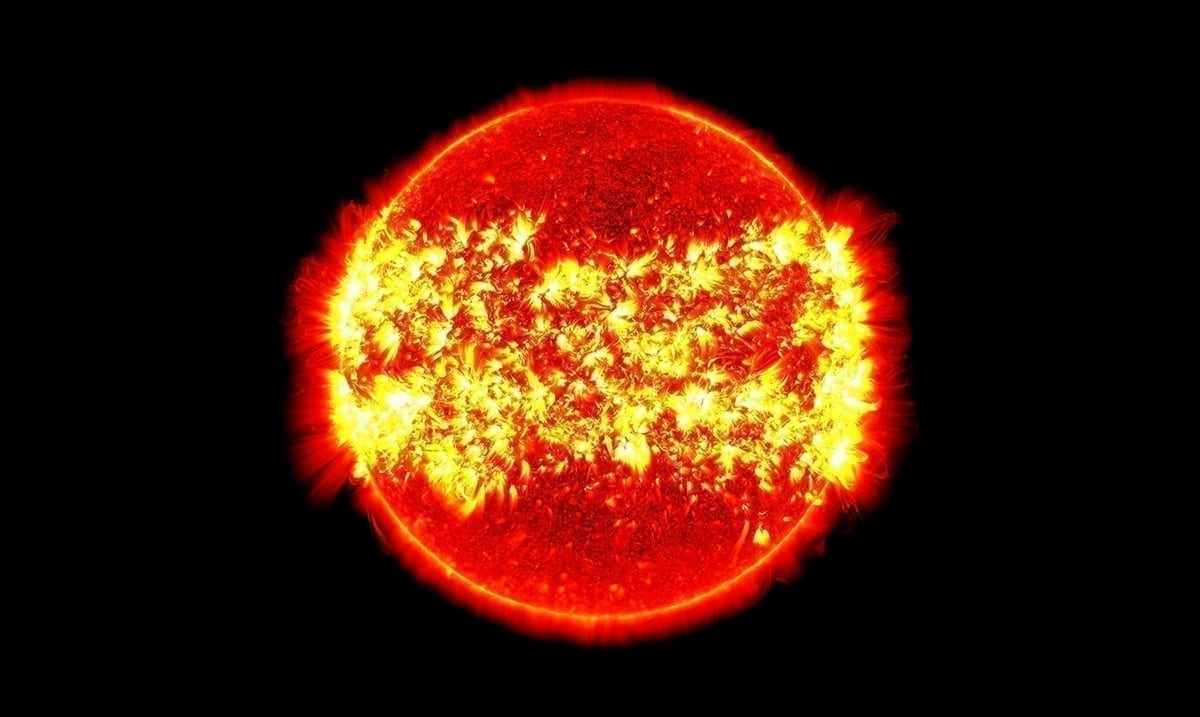 NASA on the 24th of June posted a video that is truly something spectacular. If you love space and other things of the sort, this interesting video is well worth the watch.

This footage was according to NASA captured by their Solar Dynamics Observatory or SDO. For those who might not be aware, the SDO has been watching the sun without stopping for years upon years now. That meaning they have accumulated a lot of footage of the sun itself and well, it’s quite interesting to see.

In this video, you will see the sun as it has been and how it has changed over the course of 10 whole years. The sun goes through a lot as time passes and in this, you can even see solar maximum once the video hits the year 2014. Sure, our sun has been around for a very long time, much longer than any of us but it’s still a mystery to us in many ways.

This video is titled ‘A Decade of Sun’ and within it you get exactly that. Things are sped up quite a bit and the video itself is only a mere six minutes but so much is crammed into those six minutes that you won’t want to take your eyes off of the screen, not even to blink. This footage is basically tons of images complied together to make a video and well, it really speaks for itself.

NASA wrote as follows about this video on their website:

With a triad of instruments, SDO captures an image of the Sun every 0.75 seconds. The Atmospheric Imaging Assembly (AIA) instrument alone captures images every 12 seconds at 10 different wavelengths of light. This 10-year time lapse showcases photos taken at a wavelength of 17.1 nanometers, which is an extreme ultraviolet wavelength that shows the Sun’s outermost atmospheric layer – the corona. Compiling one photo every hour, the movie condenses a decade of the Sun into 61 minutes. The video shows the rise and fall in activity that occurs as part of the Sun’s 11-year solar cycle and notable events, like transiting planets and eruptions. The custom music, titled “Solar Observer,” was composed by musician Lars Leonhard.

While SDO has kept an unblinking eye pointed toward the Sun, there have been a few moments it missed. The dark frames in the video are caused by Earth or the Moon eclipsing SDO as they pass between the spacecraft and the Sun. A longer blackout in 2016 was caused by a temporary issue with the AIA instrument that was successfully resolved after a week. The images where the Sun is off-center were observed when SDO was calibrating its instruments.

To see this fantastic video for yourself take a look below. It is truly something spectacular and I honestly had to watch it twice to catch everything. Who knows what else we will be able to see in the future of this fiery ball of wonder? I guess only time will tell.