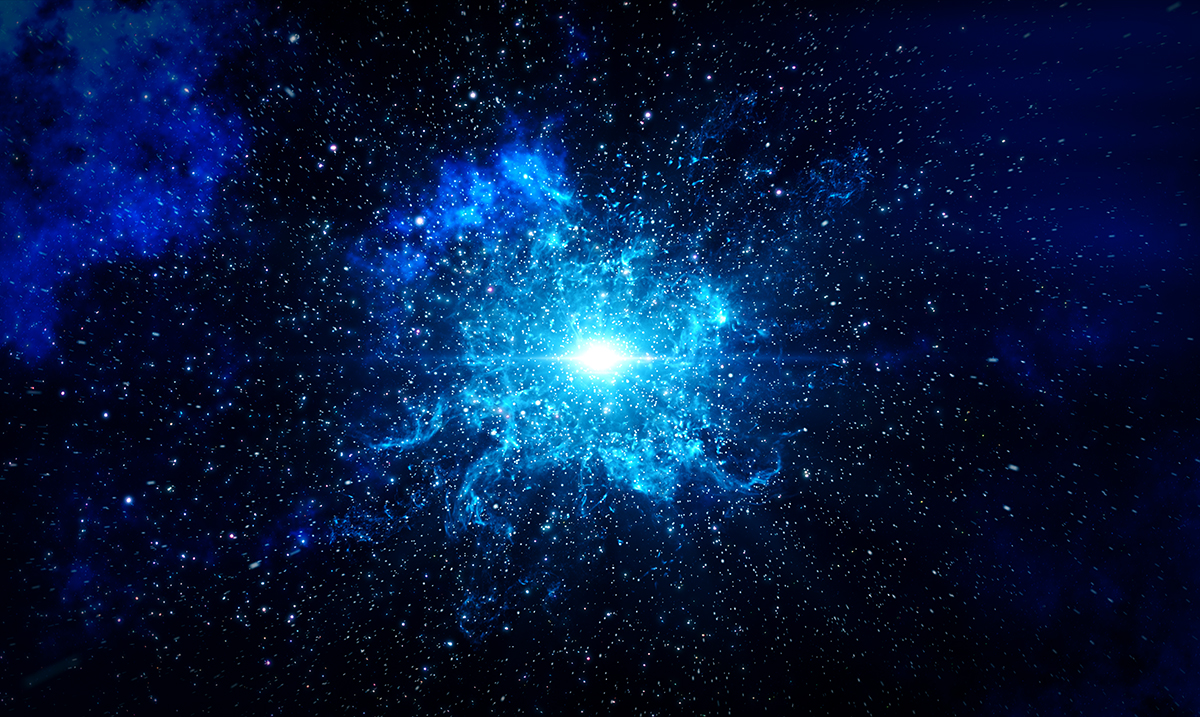 By Gerald SinclairMarch 24, 2021No Comments

For a while now we’ve thought we knew how stars were formed but things as of late have changed in that department. New observations are shaping the future of how we look at star formation as a whole.

On March 18th of this year 2021, NASA wrote on this topic and really brought a lot to the table. They noted that while we currently know that stars form from the ‘collapse of huge hydrogen clouds that are squeezed under gravity to the point where nuclear fusion ignites’ there is more to it than just that. You see, while some of that hydrogen goes on to form the star, we previously didn’t know much about what happened to the rest of the hydrogen at play.

NASA wrote as follows going over this topic:

In this largest-ever survey of nascent stars to date, researchers are finding that gas-clearing by a star’s outflow may not be as important in determining its final mass as conventional theories suggest. The researchers’ goal was to determine whether stellar outflows halt the infall of gas onto a star and stop it from growing.

Instead, they found that the cavities in the surrounding gas cloud sculpted by a forming star’s outflow did not grow regularly as they matured, as theories propose.

“In one stellar formation model, if you start out with a small cavity, as the protostar rapidly becomes more evolved, its outflow creates an ever-larger cavity until the surrounding gas is eventually blown away, leaving an isolated star,” explained lead researcher Nolan Habel of the University of Toledo in Ohio.

“Our observations indicate there is no progressive growth that we can find, so the cavities are not growing until they push out all of the mass in the cloud. So, there must be some other process going on that gets rid of the gas that doesn’t end up in the star.”

These results are already present on arXiv.org but will be posted in The Astrophysical Journal soon. Of course, more research will need to be done but this sets the mood for something amazing to be found in the future on the topic. This changes the roles around quite a bit and as we dive into these cavities as a whole who knows what we will find.

The abstract of the findings posted on arXiv.org go as follows:

We study protostellar envelope and outflow evolution using Hubble Space Telescope NICMOS or WFC3 images of 304 protostars in the Orion Molecular clouds. These near-IR images resolve structures in the envelopes delineated by the scattered light of the central protostars with 80 AU resolution and they complement the 1.2-870 micron spectral energy distributions obtained with the Herschel Orion Protostar Survey program (HOPS). Based on their 1.60 micron morphologies, we classify the protostars into five categories: non-detections, point sources without nebulosity, bipolar cavity sources, unipolar cavity sources, and irregulars. We find point sources without associated nebulosity are the most numerous and show through monochromatic Monte Carlo radiative transfer modeling that this morphology occurs when protostars are observed at low inclinations or have low envelope densities. We also find that the morphology is correlated with the SED-determined evolutionary class with Class 0 protostars more likely to be non-detections, Class I protostars to show cavities, and flat-spectrum protostars to be point sources. Using an edge detection algorithm to trace the projected edges of the cavities, we fit power-laws to the resulting cavity shapes, thereby measuring the cavity half-opening angles and power-law exponents. We find no evidence for the growth of outflow cavities as protostars evolve through the Class I protostar phase, in contradiction with previous studies of smaller samples. We conclude that the decline of mass infall with time cannot be explained by the progressive clearing of envelopes by growing outflow cavities. Furthermore, the low star formation efficiency inferred for molecular cores cannot be explained by envelope clearing alone.

What do you think about all of this? I think it is truly mind-blowing in every sense of the word. In the future, we will be able to understand so much more through findings like these.