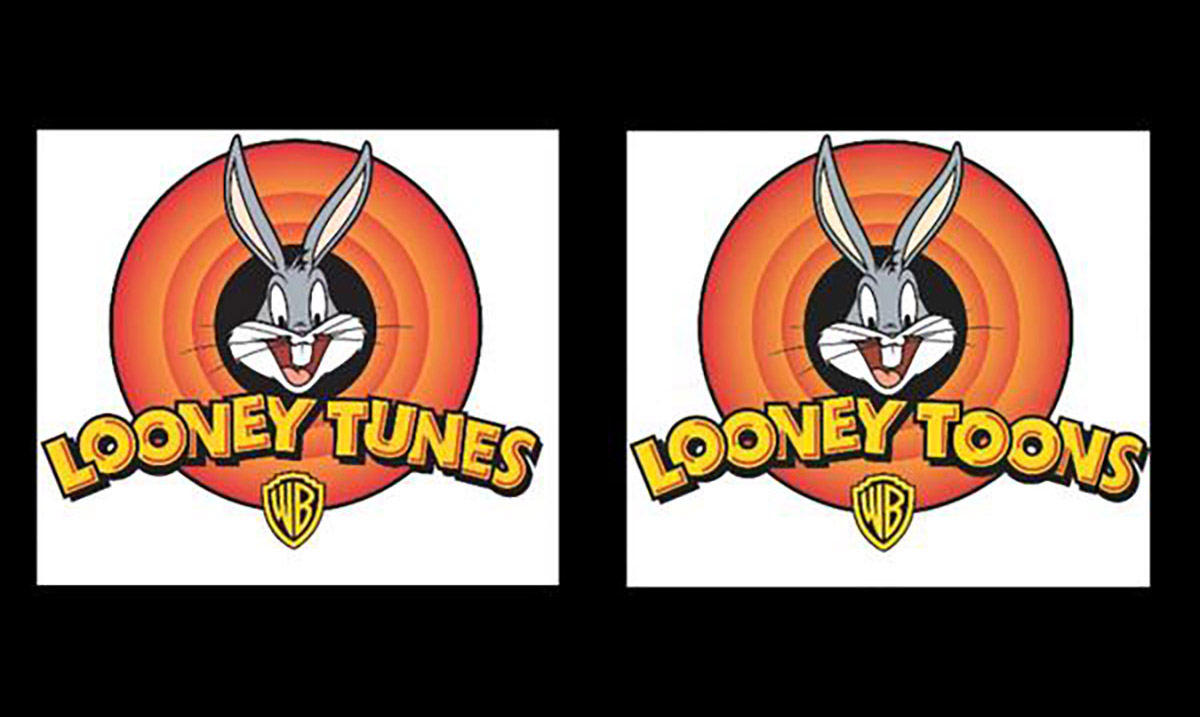 Millions Swore To Have These “Memories” That Never Existed

We have been talking a lot about conspiracy theories lately and for good reason. Today, I have one that is going to make you think; have you ever heard of the Mandela effect?

If you are unfamiliar with the Mandela Effect, the Mandela Effect is a theory that originated by writer and paranormal consultant Fiona Broome. The theory states that false memories are, in fact, glimpses into parallel worlds and different timelines.

Broome came up with the theory when she and a friend were discussing whether or not Nelson Mandela had died in prison, hence the name. The theory’s basis is the fact that many people often have the same memories, or remember things a certain way, that aren’t the way they really are. It could be something as simple as something being spelled differently or a word in a sentence of title being different, but it can definitely mess with your mind.

The theory deals with parallel realities, stating that these things we remember incorrectly are/were true, but in a parallel universe that we were once part of. You can learn more about it on Broome’s website and from the many YouTube videos currently done on the subject.

Here are a few of the most recognizable examples of the Mandela Effect, and let me be the first to warn you, your mind will be blown! 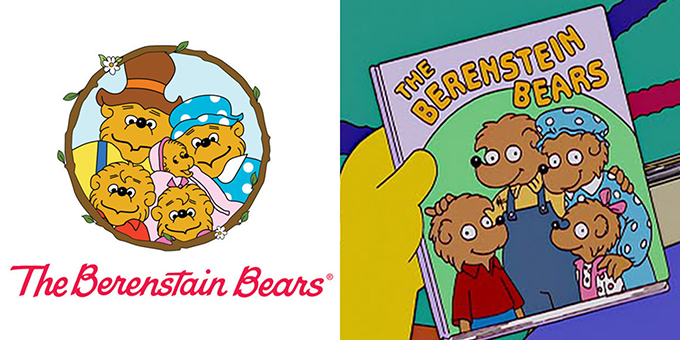 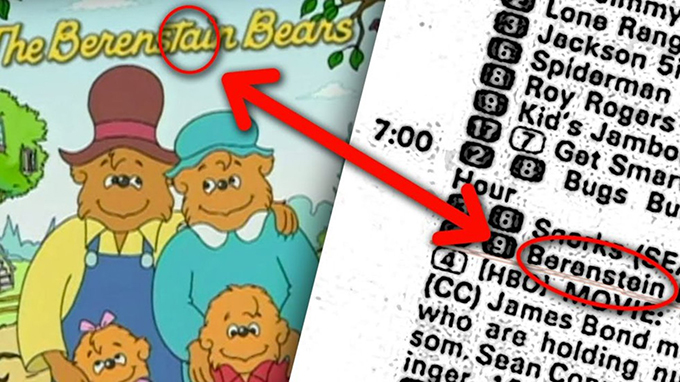 However, apparently, the beloved book and TV series has always been spelled as B-e-r-e-n-s-t-a-i-n. Do you remember it being spelled that way?

Sex In The City 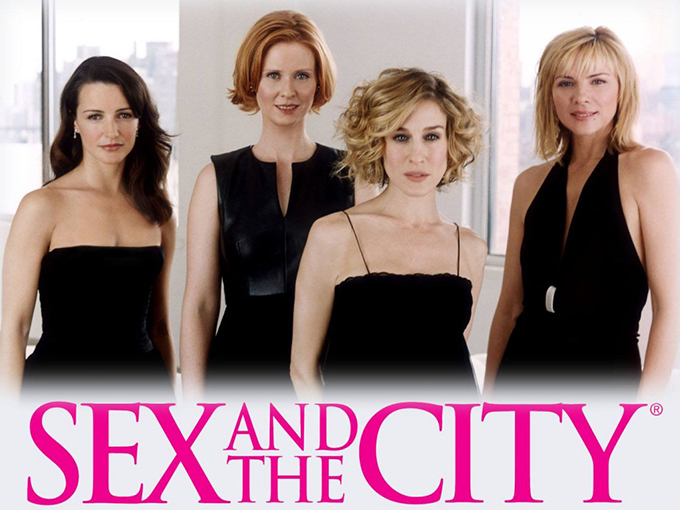 Being a female, I do often indulge in sexy or romantic television shows or movies. Sex In The City was one of my favorites, and every single time I have ever referred to this show I have always said “Sex in the City.” Apparently, the title of the show is “Sex and the City.”

Mirror, Mirror on the wall 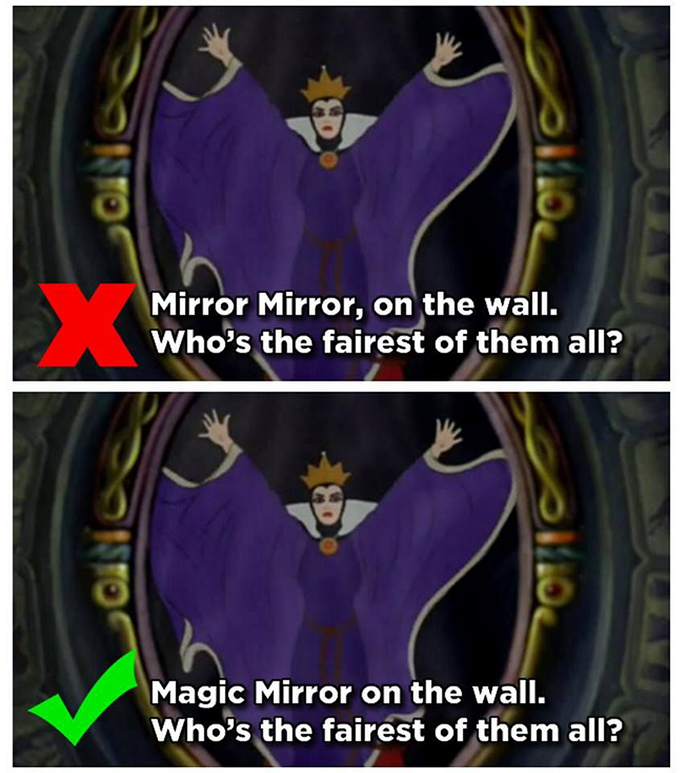 Go ahead ask someone to repeat this famous quote, and they will most likely begin by saying “Mirror, Mirror…” However, the Evil Queen actually says “Magic Mirror on the wall…”

Mama always said, ‘Life is like a box of chocolates’

Many people often remember this to be the famous Forrest Gump quote. However, Forrest actually says “Mamma always said, ‘Life was like a box of chocolates.” It is a very subtle difference, but it kind of makes you think back to the movie and if you really did hear it that way. When I discovered this one I was watching a YouTube video in which Tom Hanks was acting out all of his movies in under 6 minutes. In the video, he says very clearly “life is like a box of chocolates.”

I remember it being said that way when I was a child watching the movie, but if you look it up it is was. How do you remember it? 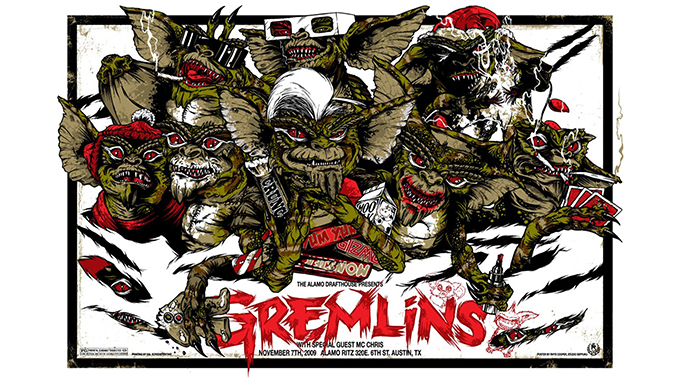 I am a big 80’s movie person, and I have watched Gremlins quite a few times. In the movie there is a Gremlin that has a mow-hawk, what do you remember to be his name? I remember it as Spike, but if you look it up you will find that his name is actually Stripe. 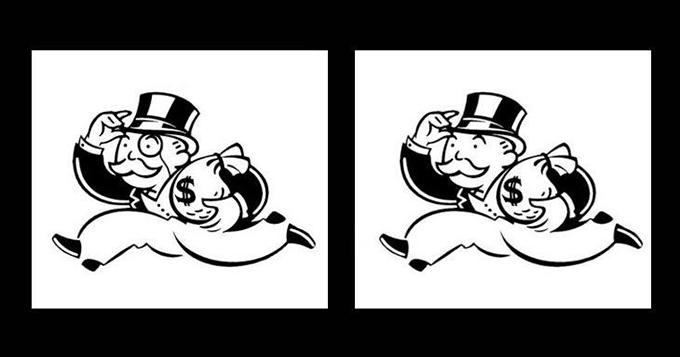 The Monopoly board game created by Hasbro enjoyed enormous fame all over the globe. One of its iconic symbols is the mustached “Monopoly Man” in a nice black and white ensemble and top hat. Many people remember the “Monopoly Man” as wearing a monocle, however Rich Uncle Pennybags does not wear a monocle. What do you remember?

For a more in-depth view I highly suggest you read the article here, the article also goes into the repercussions, and things like the “Time speeding up” phenomenon, which I think we can all resonate with.

How do you remember the above?

Of course, there are many alternative views on this theory, as you will be able to see in the video below.

Let me know what you think!