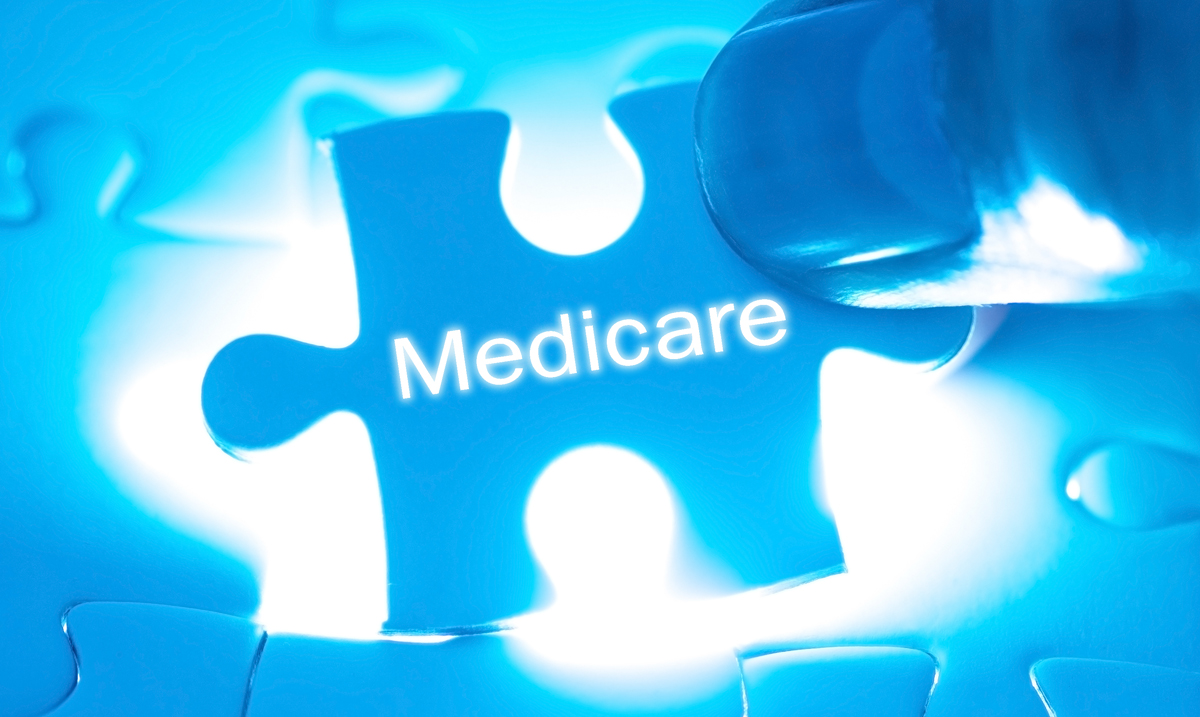 By Harley MansonDecember 20, 2021No Comments

Since February 2020, millions have enrolled and been accepted for Medicaid due to the Families First Coronavirus Response Act, which prevented state governments from removing or rejecting families in need of coverage. According to NBC News, around 15 million people and 6 million children could lose their coverage when the emergency expires.

And while many of those will still be eligible for some form of benefit, many are going to lose their coverage. Some governments have reached out to those who are likely to lose their benefits, however, not all states are following through with those protocols.

Christina Preston, who works at the West Community Opportunity Center, explained to NBC that health care workers are trying to prepare for what’s to come as best as they can. “We’re planning for it as best we can, but the way we’re looking at it right now is triage, I don’t even really want to imagine it right now. It’s going to be huge.”

Until the Public Health Emergency is considered over, everyone will continue to maintain their coverage. But, once it’s over on January 15, each state will have a year to go through the enrollments and decide who keeps and loses their coverage.

As it stands, government officials are discussing whether or not to keep the coverage.

“There is good evidence that Medicaid coverage saves lives and increases families’ financial stability. Becoming uninsured would adversely affect both,” Matthew Buettgens, Ph.D., a senior fellow in the Health Policy Center at the Urban Institute, explained to Healio Primary Care. “Many of those losing Medicaid would be eligible for other types of health coverage, and states can substantially reduce the number becoming uninsured by providing effective outreach and assistance.”

For those reading this that stand to lose their coverage, experts like Buenttgens and Andrew Green, MSDSPP suggest going to healthcare.gov or checking out your state marketplace to see if you will qualify for other coverage.