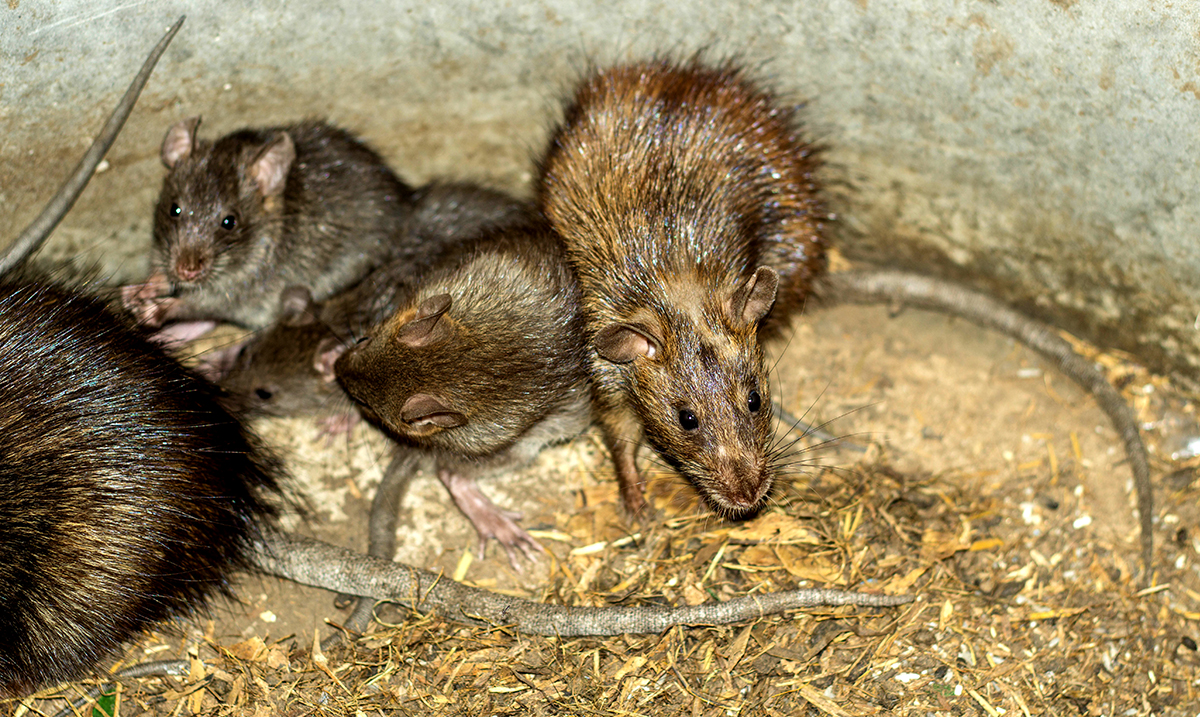 It seems something interesting is happening in Eastern Australia. Those in more rural areas are facing something many are referring to as a ‘mouse plague.’

According to NBC News, wildfire season is running rampant and with many things contributing to the presence of rodents, a mouse plague is quite present in several areas across Australia. Millions of rodents seem to be running wild and really causing a fuss. These mice are damaging crops and making their way inside the homes of those living in the affected areas to a serious degree. While all over the world mice are present, it seems there are far more than most could ever imagine in Eastern Australia right now.

The Guardian wrote as follows on this interesting topic:

It seems everyone in the rural towns of north-west NSW and southern Queensland has their own mouse war story. In posts online, they detail waking up to mouse droppings on their pillows or watching the ground move at night as hundreds of thousands of rodents flee from torchlight beams.

Lisa Gore from Toowoomba told Guardian Australia her friend stripped the fabric of her armchair when it began to smell, only to find a nest of baby mice in the stuffing.

Dubbo resident Karen Fox walked out of the shower on Friday morning to see a mouse staring at her from the ceiling vent. There’s nothing she can do, she says, because the stores are sold out of traps.

In Gulargambone, north of Dubbo, Naav Singh arrives five hours early for work at the 5Star supermarket to clean up after the uninvited vermin visitors.

“We don’t want to go inside in the morning sometimes. It stinks, they will die and it’s impossible to find all the bodies … Some nights we are catching over 400 or 500,” he says.

Before opening, Singh must empty the store’s 17 traps, sweep up the droppings and throw out any products the mice have attacked.

“We have got five or six bins every week just filled with groceries that we are throwing out,” he says.

The family-run business has had to drastically reduce stock, put whatever they can in thick containers, use empty fridges to store the rest. Nothing in the store is safe, with mice even chewing their way into plastic soft drink bottles. “They were running around faster after that,” Singh jokes.

As you would expect this kind of thing is taking a serious toll in big ways. While so far the impact on the health of those affected has not been too intense, if this is not gotten under control soon, that could change. Getting these mice levels under control is very important. The infestation as a whole could play out in a very damaging way if these mice are allowed to continue to run rampant.

NBC News wrote as follows on what could be causing all of this:

Henry said the outbreak, which is of the non-native house mouse, is “monumental” and continues to have severe economic and social effects.

“Some farmers are giving up on summer crops … because the mice have damaged them so severely, so that’s essentially a total crop loss,” he said. “And in some scenarios where farmers have managed to get the crops through to harvest, they’ve had it rejected because it’s full of mouse poo.”

But he said mice plagues can come around every five to 10 years in Australia due to a combination of factors.

“We’ve had a run of dry years and [now] the drought has essentially broken, so the mice get switched on to that change in environmental conditions, and they start to breed,” he said. “The farmers have had a good crop and that puts a lot of food into the system. So you’ve got favorable climatic conditions, favorable food in the system, lots of good shelter, lots of moisture.”

And he said mice are prolific breeders, as they can “start to breed when they are 6 weeks old, and then they can have a litter of six to 10 pups every 19 to 21 days after that.”

But Henry said a mice plague typically ends abruptly with “a population crash,” although it is difficult to predict when this will occur.

Whether you like rodents or not, this in itself is quite shocking, isn’t it? Could you imagine having to deal with such a thing? Hopefully, those experiencing this do not have to deal with such severe conditions much longer.