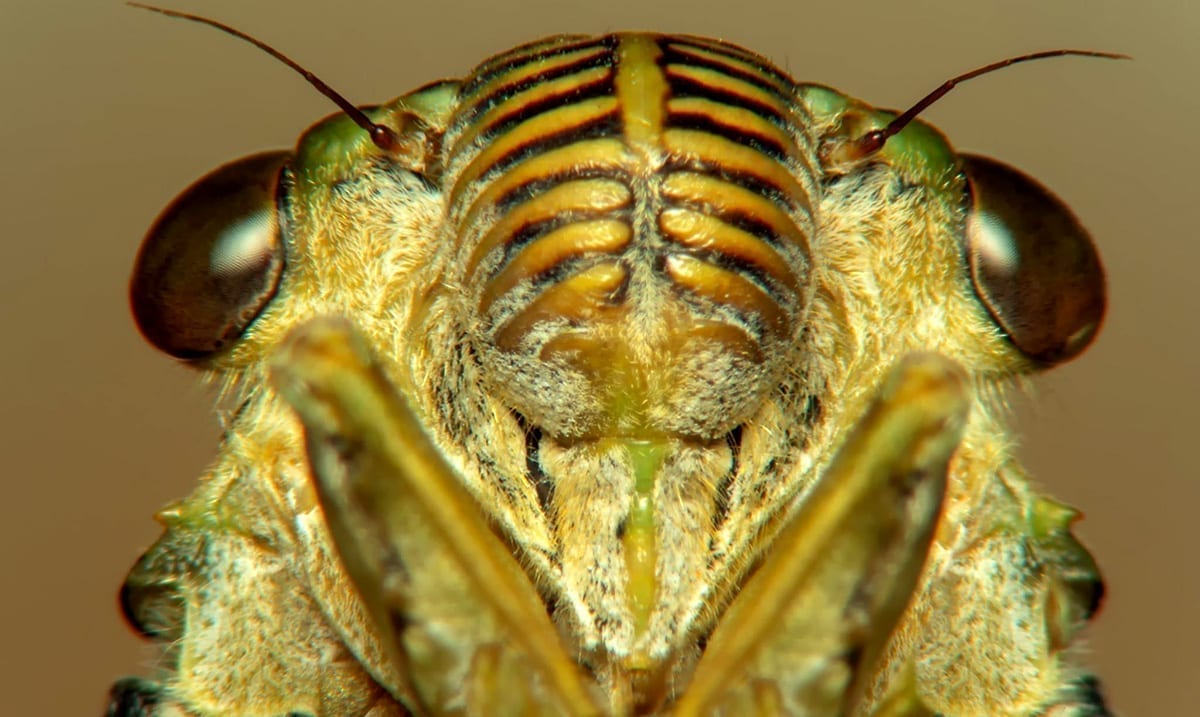 For those who might not be aware periodical cicadas are large insects that fly. They are often called locusts but are not related at all, many people actually call these specific ones the ’17-year cicadas.’

These interesting little buggers are actually in current times expected to come out across places like Virginia and North Carolina according to BBC. While they’ve spent roughly 17 years underground, they could be coming out fairly soon. While some areas saw a small number of these creatures coming out back in 2013, we’ve not seen them in such a potentially large magnitude since 2003 and 2004.

The BBC reported as follows on the topic:

While they are some of the longest-lived insects in the world, periodical cicadas spend almost their entire lives underground as what entomologists call “nymphs”.

The species make up 15 separate “broods”, with Brood IX (nine) emerging this year as part of their 17-year cycle.

When the nymphs are ready, they build mud tubes – called a cicada hut – in the soil and crawl out to find a place to molt into their winged adult form and to mate.

They are not harmful to humans and can be a food source for animals and birds.

That last part is important to be aware of. These bugs are not like the swarms of locust being faced in other countries. They actually don’t even live for very long. However, they can cause damage to different kinds of trees because that is where they tend to lay eggs.

As you may expect, cicadas are quite loud and might keep you up a bit more than you’d expect depending on where you live. The Register-Herald when going over this specific concept noted that these periodical cicadas are bugs of history and well, that’s very true. As these reporters had Dr. Kritsky explain they are ‘generational events, and may people use the emergence to mark the passage of time, recall key events in their lives and just remember where they were and what they were doing the last time the cicadas came out.’ Sure, to some they may just be bugs but to others they are very symbolic.

Brood IX (nine) periodical cicadas will emerge in May of 2020 in parts of Virginia, West Virginia and North Carolina. Are you ready? https://t.co/7eK2Tn2IVy #cicadas pic.twitter.com/Waf6NMxnt6

While we don’t know as much about these creatures as we want to, perhaps in the future we will be able to better understand why they only come out between such long periods and other things of the sort. To learn more on this topic take a peek at the video below, are you ready for these little buggers to come out?