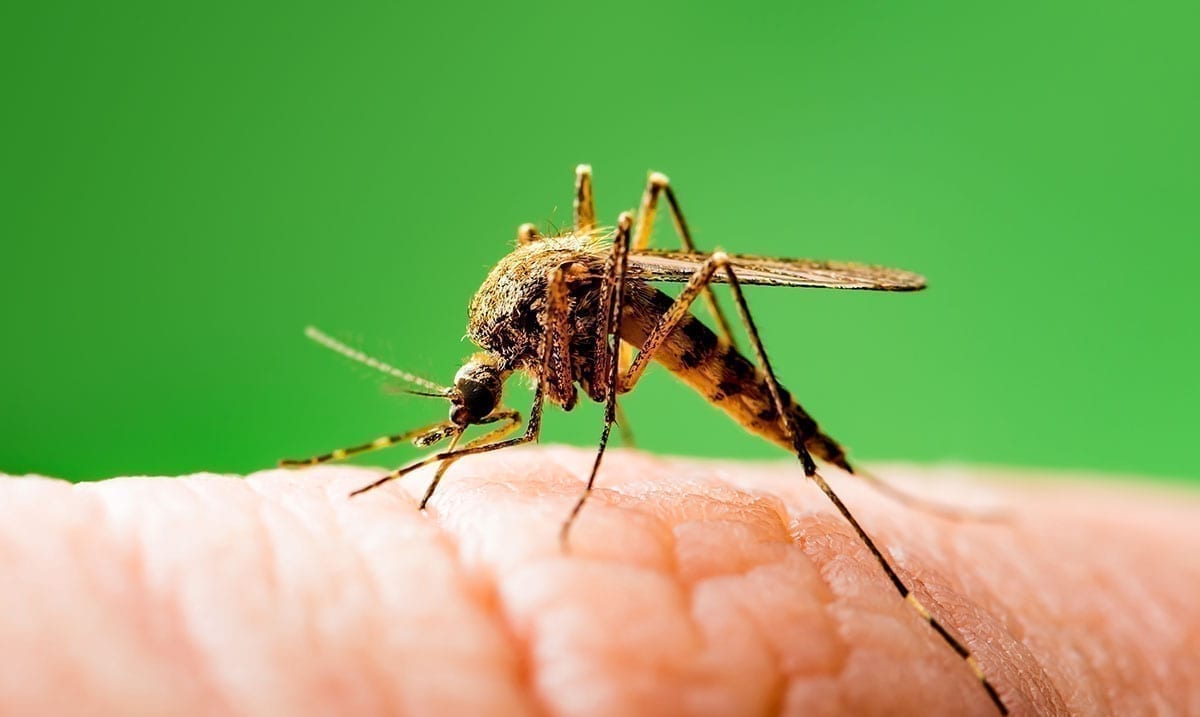 Millions Of Genetically Engineered Mosquitoes To Be Released In Florida Keys

Chances are you heard awhile back about Oxitec getting permission to release GM/GE mosquitoes into the wild (in the Florida Keys and Texas) but up until recently, local approval was still needed. It seems as of late, that local approval has finally be gained.

According to USA Today just days ago officials in the Florida Keys approved the release of these modified insects as a vote was made in favor. This approval by the areas Mosquito Control District is one some are quite concerned about as while the EPA approved things, some locals were hoping that the MCD would not. These mosquitoes are known as the OX5034, and they are basically a modified version of the mosquitoes we see here in the US more often than not, those mosquitoes we normally see can carry things like the Zika virus and other serious viruses.

CNN wrote as follows on this recent approval:

“This is an exciting development because it represents the ground-breaking work of hundreds of passionate people over more than a decade in multiple countries, all of whom want to protect communities from dengue, Zika, yellow fever, and other vector-borne diseases,” Oxitec CEO Grey Frandsen said in a statement at the time.

However, state and local approval for the Texas release has not been granted, said Sam Bissett, a communication specialist with Harris County Public Health.

“Local health officials confirm that there is no agreement in place our plans to move forward with the project at this time,” Bissett told CNN. “Our focus is on our efforts with the Covid-19 pandemic.”

In June the state of Florida issued an Experimental Use Permit after seven state agencies unanimously approved the project. But it’s taken over a decade to obtain that approval.

In 2009 and 2010, local outbreaks of dengue fever, which is spread by the Aedes aegypti, left the Florida Keys Mosquito Control District desperate for new options. Despite an avalanche of effort — from aerial, truck and backpack spraying to the use of mosquito-eating fish — local control efforts to contain the Aedes aegypti with larvicide and pesticide had been largely ineffective.

And costly, too. Even though Aedes aegypti is only 1% of its mosquito population, Florida Keys Mosquito Control typically budgets more than $1 million a year, a full tenth of its total funding, to fighting it.

In 2012, the district reached out to Oxitec for help. The company had developed a male mosquito named OX513A, programmed to die before adulthood unless it was grown in water that contained the antibiotic tetracycline.

Batches of the sterile OX513A would be allowed to live and mate with females; however, their male and female offspring would inherit the “kill” programming and die, thus limiting population growth.

OX513A had been field-tested in the Cayman Islands, Panama, and Brazil, with Oxitec reporting a large success rate with each release. For example, a trial in an urban area of Brazil reduced the Aedes aegypti by 95%.

What do you think about all of this? I for one am quite confused about how all of this will play out. Things like this could end up going in many different ways.