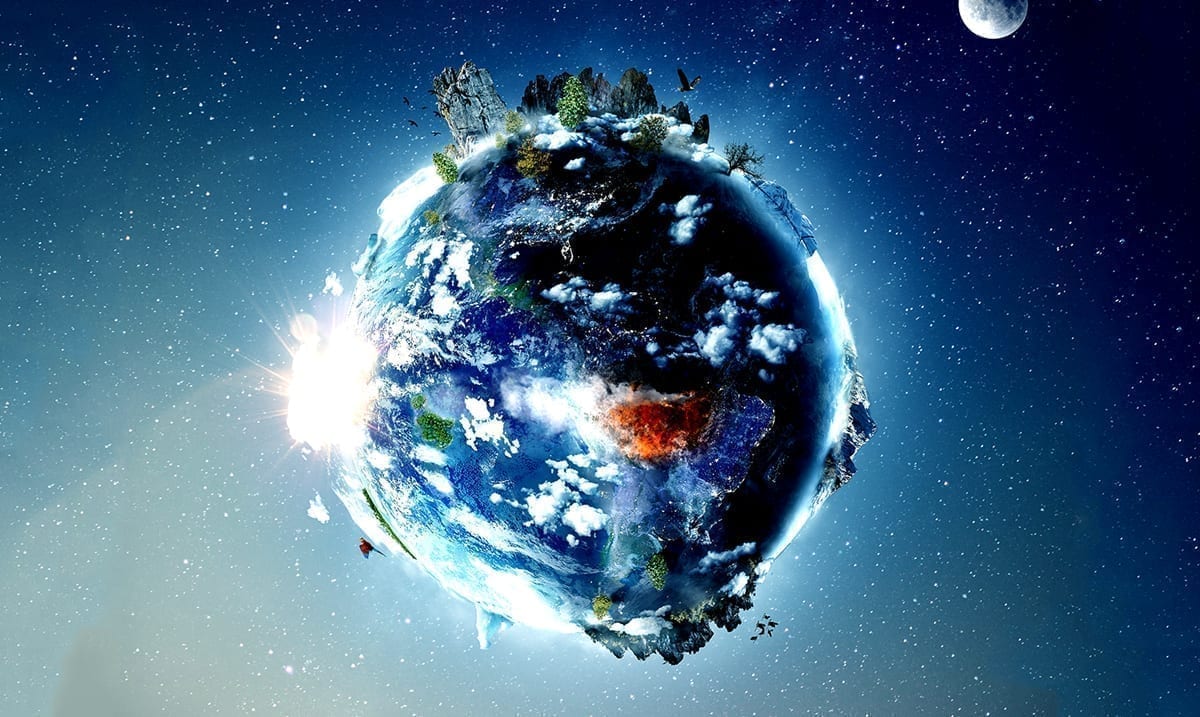 Millions Of Animals Are Fleeing To Earth’s Poles

By Gerald SinclairAugust 12, 2020No Comments

For quite some time now we’ve been picking up on some interesting things. As global warming gets more and more intense, many animals across the globe are leaving their homes and it seems heading to the poles.

Findings on this were published in the journal Nature Ecology & Evolution under the title “Species better track climate warming in the oceans than on land.” Within this study, it is gone over that as the climate warms overall animals in mass are moving more and more towards the poles. Marine species in specific are moving more towards the pole six times faster than terrestrial species.

There is mounting evidence of species redistribution as climate warms. Yet, our knowledge of the coupling between species range shifts and isotherm shifts remains limited. Here, we introduce BioShifts—a global geo-database of 30,534 range shifts. Despite a spatial imbalance towards the most developed regions of the Northern Hemisphere and a taxonomic bias towards the most charismatic animals and plants of the planet, data show that marine species are better at tracking isotherm shifts, and move towards the pole six times faster than terrestrial species. More specifically, we find that marine species closely track shifting isotherms in warm and relatively undisturbed waters (for example, the Central Pacific Basin) or in cold waters subject to high human pressures (for example, the North Sea). On land, human activities impede the capacity of terrestrial species to track isotherm shifts in latitude, with some species shifting in the opposite direction to isotherms. Along elevational gradients, species follow the direction of isotherm shifts but at a pace that is much slower than expected, especially in areas with warm climates. Our results suggest that terrestrial species are lagging behind shifting isotherms more than marine species, which is probably related to the interplay between the wider thermal safety margin of terrestrial versus marine species and the more constrained physical environment for dispersal in terrestrial versus marine habitats.

Yes, land and marine species are both moving more towards poles but it seems marine species are doing-so more quickly. As this place we call our home heats up more and more, we’re going to see this kind of thing progress drastically most would assume. Regardless though, only time will tell.

Science Alert wrote as follows about all of this:

In the review, amphibians were found to be moving upslope at over 12 meters a year, while reptiles seem to be headed towards the equator at 6.5 meters a year.

Insects, which incidentally carry many diseases, were found to be moving poleward at 18.5 kilometres per year.

Relatively, that’s a lot, but in the bigger picture, marine species were moving towards the poles at an average pace of nearly 6 kilometers per year, while land animals were only shifting upslope at a mean pace of nearly 1.8 meters per year (slightly faster than previous estimates for land species, but still comparatively slow).

This discrepancy between land and water could exist for several reasons. It might, for instance, be a product of temperature sensitivity. Air conducts heat 25 times less effectively than water, and many land animals can easily regulate their body temperature if they want.

On the whole, this would logically leave marine species and many ectotherms – cold-blodded species – much more susceptible to Earth’s fluctuating temperatures.

Plus, animals in the water can migrate a lot easier if the need arises. On land, human activities often impede the movement of animals. In fact, when animals were exposed to a high degree of anthropogenic disturbances, the authors of this analysis found they tended to move against the thermal grain and not with it.

While of course, more research is needed on this kind of thing it does make us question more and brings a lot to the surface. As we track the changes going on in this world we’re going to be uncovering more and more, that much is certain. What do you think of all of this?