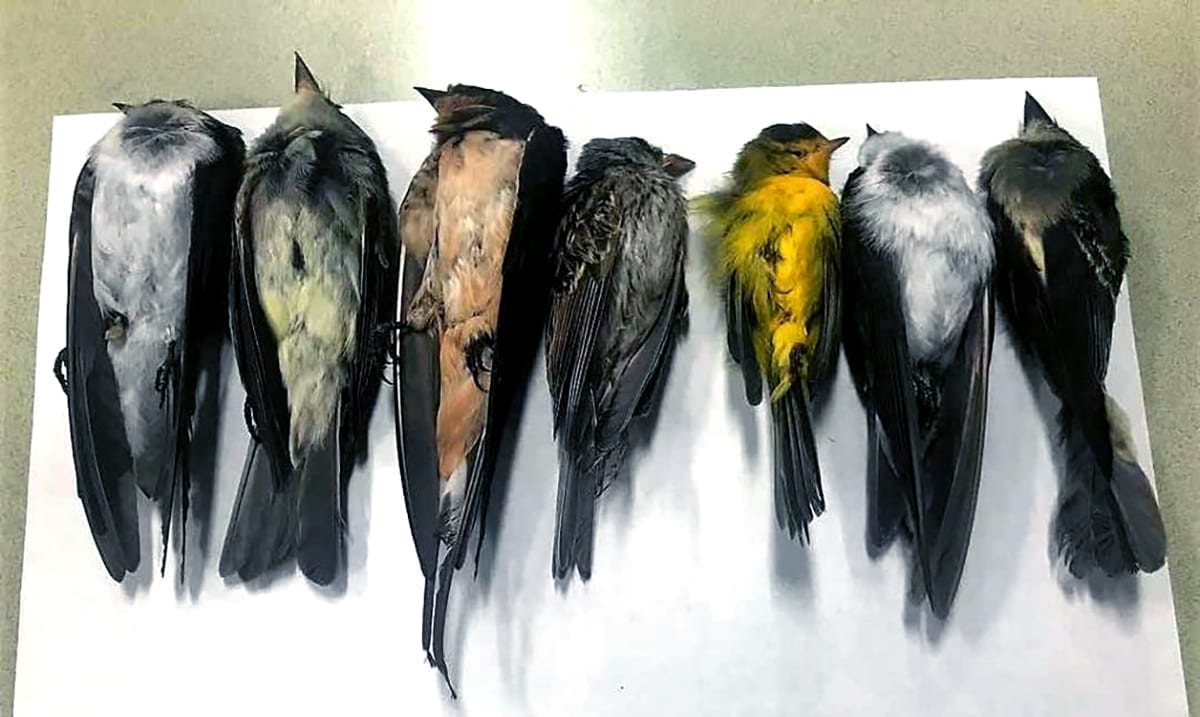 By Gerald SinclairSeptember 14, 2020No Comments

Right now it seems there is something peculiar going on in New Mexico. The state is seeing many birds die and it has been said that the number of deaths could be almost millions.

According to Las Cruces Sun-News over the past few weeks, several species of migratory birds have been dying off of ‘unknown numbers.’ Reports are coming in all the time and according to Martha Desmond who happens to be a professor at NMSU’s Department of Fish, Wildlife, and Conservation Ecology they’re ‘losing probably hundreds of thousands, if not millions, of migratory birds.’ Yes, you read that correctly, there could be millions of migratory birds dying off and well, we don’t exactly know why.

KOB 4 reported as follows on the topic:

Environmental conditions like droughts could have also played a part in the deaths.

“It can be related to some of the drought conditions. It could also be related to the fires in the west. There may have been some damage to these birds in their lungs. It may have pushed them out early when they weren’t ready to migrate,” Desmond said.

Other researchers across the state are also exploring different theories because they said this phenomenon is not normal.

Desmond who was mentioned above has been working with a team to catch and evaluate living specimens to try and figure out what is going on but at the moment all we have are theories. It seems these birds who are passing are acting a bit strange and seem to be gathering in large groups before mass die-offs occur. It’s like they’re sleepy and out of whack in some ways and we can only hope that in time we better understand what is happening here.

“People have been reporting that the birds look sleepy … they’re just really lethargic,” Cutler said. “One thing we’re not seeing is our resident birds mixed in with these dead birds. We have resident birds that live here, some of them migrate and some of them don’t, but we’re not getting birds like roadrunners or quail or doves.”

On the other hand, numerous migratory species are dying rapidly and it is not immediately clear why, although the cause appears to be recent. Desmond said the birds had moulted, replacing their feathers in preparation for their flight south, “and you have to be healthy to do that; but somewhere after that, as they initiated their migratory route, they got in trouble.”

What do you think could be causing all of this? I for one think it could as mentioned earlier have something to do with the conditions in the West at the moment. With so many fires going and things becoming increasingly dry and smokey, I am sure that takes a toll on the living creatures in different areas. Regardless, in time perhaps we can get a handle on things.