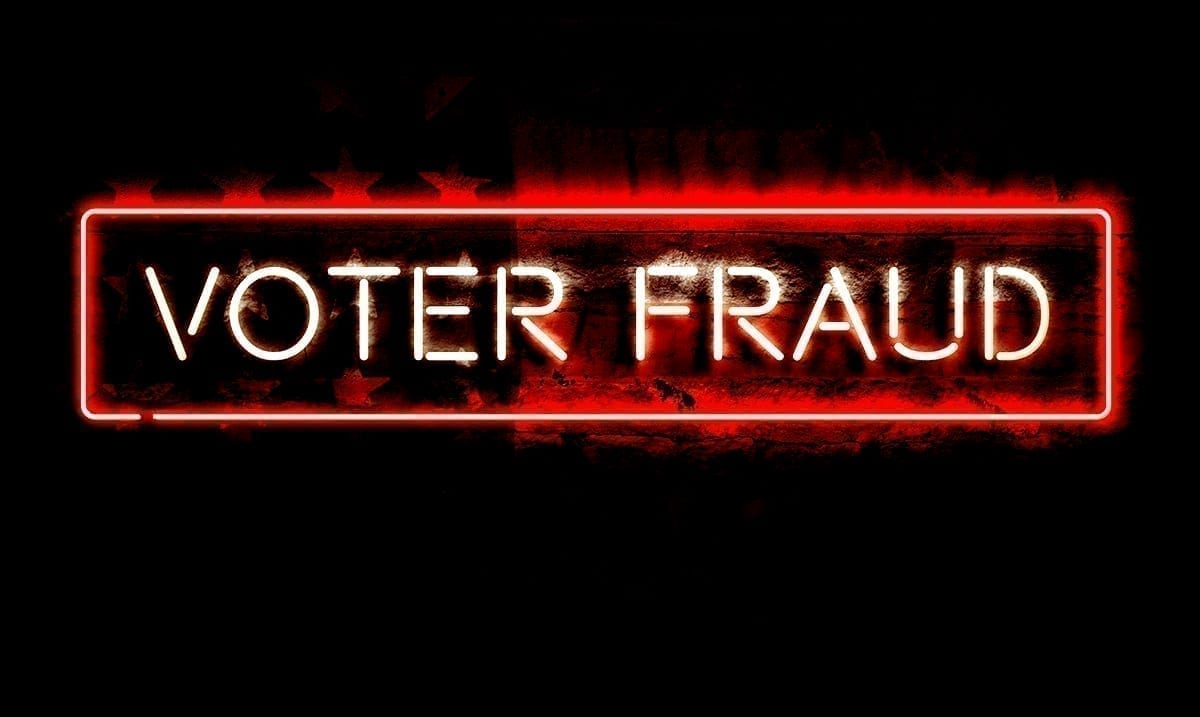 This year the election has been a very hot topic and people are very up in arms over making sure that false information and things of that sort do not sway others, right? Well, it seems as of late something very huge has happened.

According to CNN Business, Microsoft took down a huge hacking operation that would likely have been able to affect the election if it went through as it was initially. Apparently, Microsoft took down the servers behind something known as Trickbot which for those who might not know is a very big malware network that is used to launch cyberattacks. This meaning that through disabling these servers, they really made big changes.

Trickbot is malware that can according to The Washington Post ‘steal financial data and drop other malicious software onto infected systems.’ You may be at least familiar with this on some level as Trickbot was used not too long ago to attack a major health-care provider known as UHS or Universal Health Services. In that attack, their systems were locked up for the most part and those working had to turn to paper and pen to get what they could done.

CNN wrote as follows on Microsoft’s place in all of this:

Microsoft said it obtained a federal court order to disable the IP addresses associated with Trickbot’s servers and worked with telecom providers around the world to stamp out the network. The action coincides with an offensive by US Cyber Command to disrupt the cybercriminals, at least temporarily, according to The Washington Post.

Microsoft (MSFT) acknowledged that the attackers are likely to adapt and seek to revive their operations eventually. But, Microsoft said, the company’s efforts reflect a “new legal approach” that may help authorities fight the network going forward.

Trickbot allowed hackers to sell what Microsoft said was a service to other hackers — offering them the capability to inject vulnerable computers, routers, and other devices with other malware.

That includes ransomware, which Microsoft and US officials have warned could pose a risk to websites that display election information or to third-party software vendors that provide services to election officials.

“Adversaries can use ransomware to infect a computer system used to maintain voter rolls or report on election-night results, seizing those systems at a prescribed hour optimized to sow chaos and distrust,” Microsoft VP of security Tom Burt wrote in a blog post.

Trickbot has infected over a million computers and devices overall across the world since roughly 2016 and that in itself is quite mind-blowing. We don’t know who is behind all of this and well, that is quite scary. Taking this down has stopped not one but many attacks and will make it harder for those behind it to push forward.

CNN went on to note that ransomware overall could pose a serious threat to the election process if voting support systems are somehow targeted and taken down. Right now we don’t see that happening but who knows what the future could hold? Honestly, this is a bit more shocking than most will realize at first.