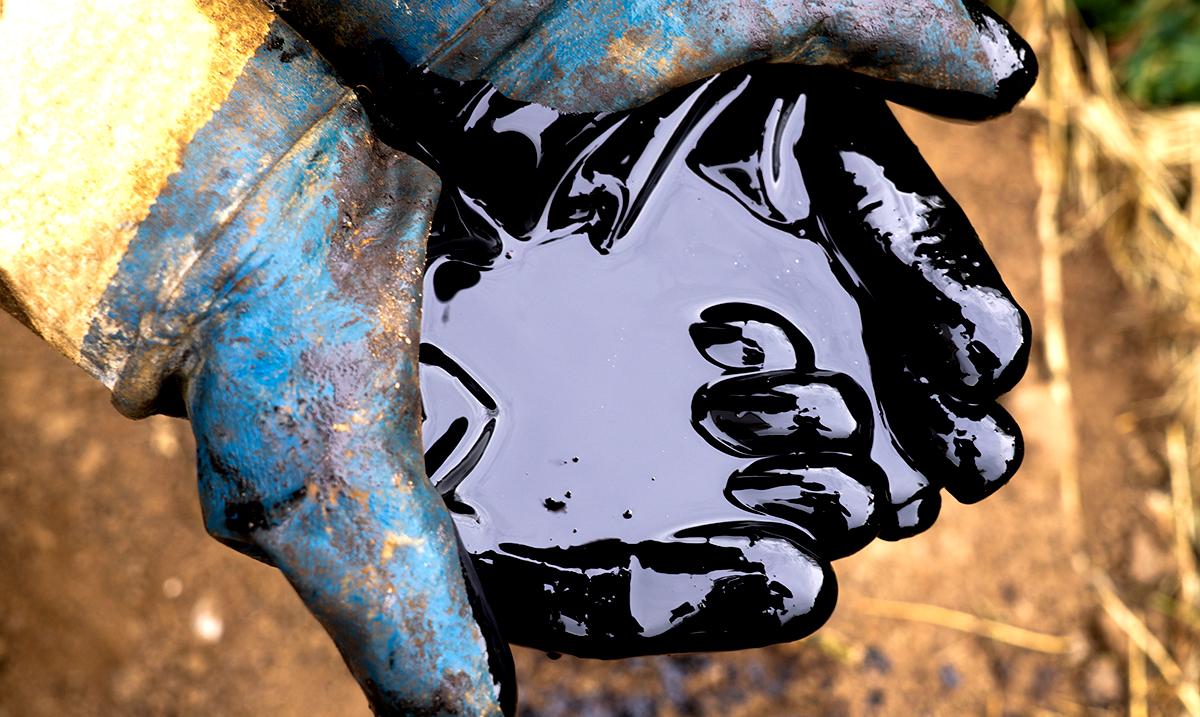 Mexican Family Drills For Water, And Discovers Oil Instead

By Debi AllisonAugust 21, 2019No Comments

In Tabasco, Mexico, one family discovered a strange discovery beneath their home while drilling for water. Instead of water flowing from the area in which they were drilling beneath their home, the family was surprised to find oil shooting up from where they had been attempting to create a well.

The Hernandez family spoke to EFE about the occurrence. “. . . First water started to shoot up, then mud and later oil came out,” Óscar Hernández said.

Their neighbor, Manuel Silvan, a blacksmith, confirmed their story and even went on to explain how to water purifier being installed by the family was promised to benefit him with clean drinking water as well.

Due to the risk of explosion, Civil protection personnel and soldiers closed the home off, so Pemex could investigate. Forty other families in the area known as the Fortuna Nacional neighborhood of Belén were evacuated as well.

According to Macuspana Civil Protection inspector Luis Pereyra, Pemex personnel believed that the oil likely originated from an old pipeline or old petroleum, reserve beneath the home. However, the governor of Tobasco has asked for a pause until Pemex has voiced their official opinion on the matter.

“We do not physically have the record that a pipeline passes through that place. Either it could be due to an omission when the line was laid, or it was also because someone at some point removed the prohibition signal. But, they are already making relevant investigations, “he told the media.

The EFE reported that the possibility of intent to steal petroleum from a pipeline to sell it on the black market is being considered and investigated until authorities know otherwise.