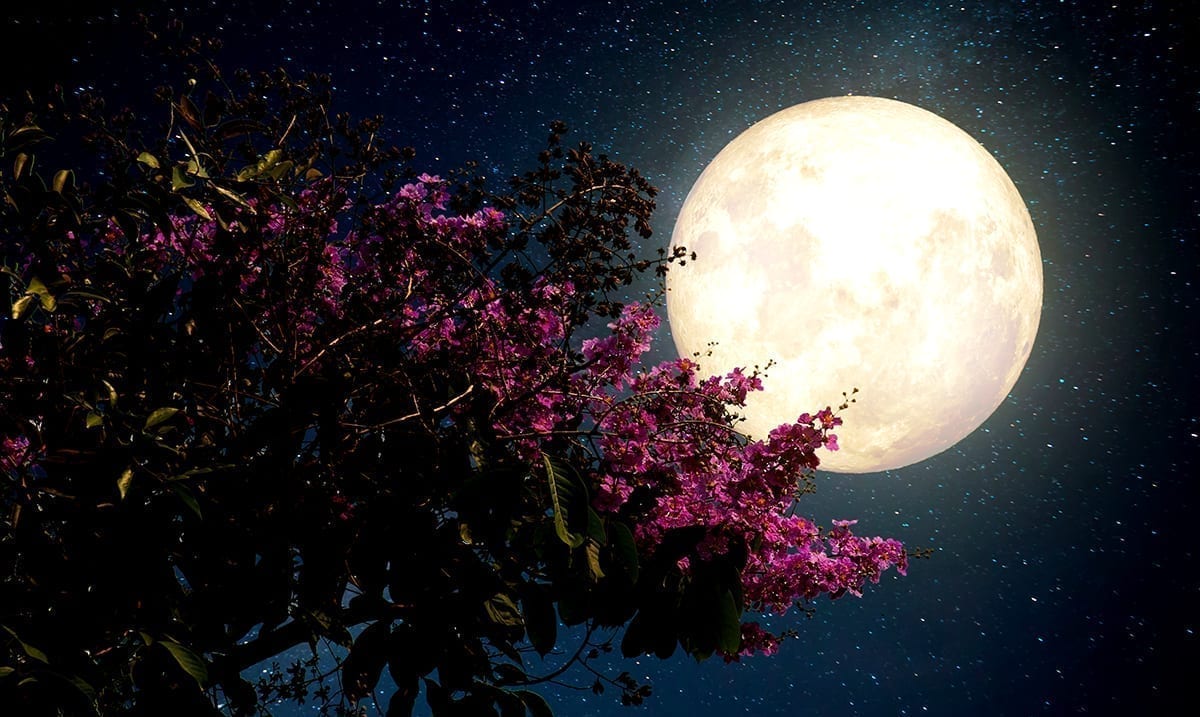 Meteor Shower And Full Flower Supermoon In Early May

While these two events will not be in favor of one another as the moon will be quite bright even before it becomes full which happens to be when this shower peaks, both are spectacular events.

The meteor shower will be peaking on the 5th of May and the full moon will be here on the 7th of May. While we’re stuck at home, you might as well consider spending some of your time sky watching. Not only is it a good hobby to have but it’s quite fulfilling.

These two events are some of the best May is going to have to offer and that you should keep in mind. The meteor shower will be the Eta Aquarid meteor shower and with that we will be seeing up to around 20 meteors per hour if all is as usual. This shower is quite special as its shooting stars are formed from debris that Halley’s comet has left behind.

Now, the super flower moon itself will also be quite the treat and is worth checking out. It is called the flower moon because it is the full moon of May. This is what people of the past called it because it occurs during a time when flowers are blooming. That having been said, this specific one is quite special as it is a supermoon.

This supermoon will be the last one we have this year and while it will put a bit of a damper on the meteor shower because of how bright it will be even still just the days before, you still should be able to catch a glimpse of a few shooting stars here and there. Both of these celestial events are worth checking out and you might end up realizing how much you love space through trying to view them.

You don’t need any kind of special equipment, just a clear sky, and your naked eyes. If you live in a less populated area chances are that your view will be much better but either way, get out in your backyard and lay down comfortably. You might see something you never thought you’d get to see before.

Right now with many of us stuck at home things like this give us something new to do. The more willing you are to try new things right now the less bored you’re going to be. Time is not going to pass by quickly unless you’re keeping yourself busy. Skywatching is nowhere near as ‘silly’ as some people make it out to be.

To learn more about what may be in the night sky during May check out the video below. This month might be as interesting as some have been but it will be special nonetheless. I cannot wait till May is finally here.