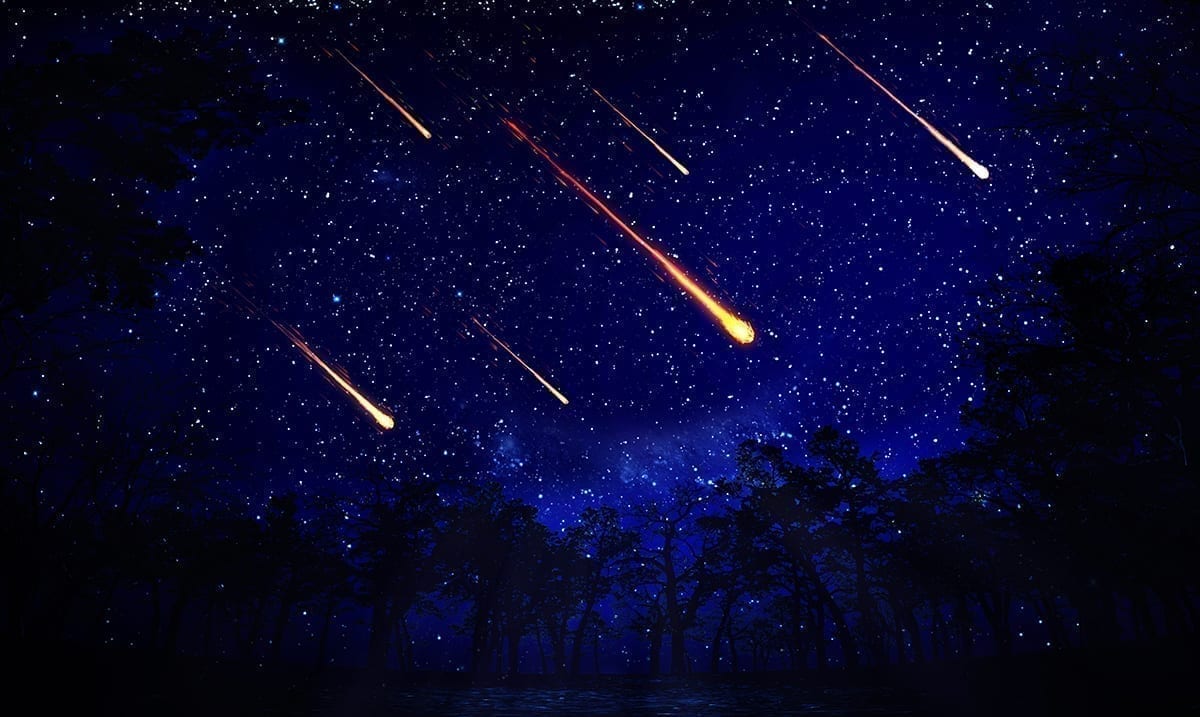 Meteor Outlook For The Week – Count Those Shooting Stars

While we do know that the Draconid meteor shower recently peaked, it’s still active and so is another shower actually. The Orionid meteor shower is also actually in full swing right now as well and it’s quite spectacular.

Since the moon is heading towards its phase of new, things will be much easier to spot this week and over the weekend itself. While the Draconid shower has already peaked and the Orionid shower doesn’t peak until roughly the 21st, if you take the time to look up at any point in the next 10 days or so, you’re likely to spot a few shooting stars. While the estimated total at the moment per hour is about four. That in itself is still a decent number and will give you something to make a wish on if nothing else.

Personally, when it comes to seeing shooting stars, I cannot help but make wishes. While you may be able to see more or less shooting stars per hour depending on where you are or just how clear the sky is in your area, you should still have a decent skywatching week. If you live out in the country away from big cities, you’re likely to have a much better view than most and with the new moon on the 16th, you have the perfect chance to really get out and look for shooting stars.

AMS wrote as follows on the next few days and where to watch for these interesting space rocks shooting through:

The radiant (the area of the sky where meteors appear to shoot from) positions and rates listed below are exact for Saturday night/Sunday morning October 10/11. These positions do not change greatly day to day so the listed coordinates may be used during this entire period. Most star atlases (available at science stores and planetariums) will provide maps with grid lines of the celestial coordinates so that you may find out exactly where these positions are located in the sky. A planisphere or computer planetarium program is also useful in showing the sky at any time of night on any date of the year. Activity from each radiant is best seen when it is positioned highest in the sky, either due north or south along the meridian, depending on your latitude. It must be remembered that meteor activity is rarely seen at the radiant position. Rather they shoot outwards from the radiant, so it is best to center your field of view so that the radiant lies at the edge and not the center. Viewing there will allow you to easily trace the path of each meteor back to the radiant (if it is a shower member) or in another direction if it is a sporadic. Meteor activity is not seen from radiants that are located far below the horizon. The positions below are listed in a west to east manner in order of right ascension (celestial longitude). The positions listed first are located further west therefore are accessible earlier in the night while those listed further down the list rise later in the night.

Perhaps we should also note that while the two major showers listed above will be active, they’re not the only showers present. There will also be several minor showers present as well. This could increase those odds of seeing a shooting star and while minor showers are worth at least being aware of. The Southern Taurids and even the Epsilon Geminids will be somewhat active and honestly, I’m stoked to get to view the sky over the next few nights.

Do you like watching for shooting stars and making wishes or do you think it’s silly? I personally love it whether I’m making a wish or not. Seeing something darting across the sky really makes me feel small.