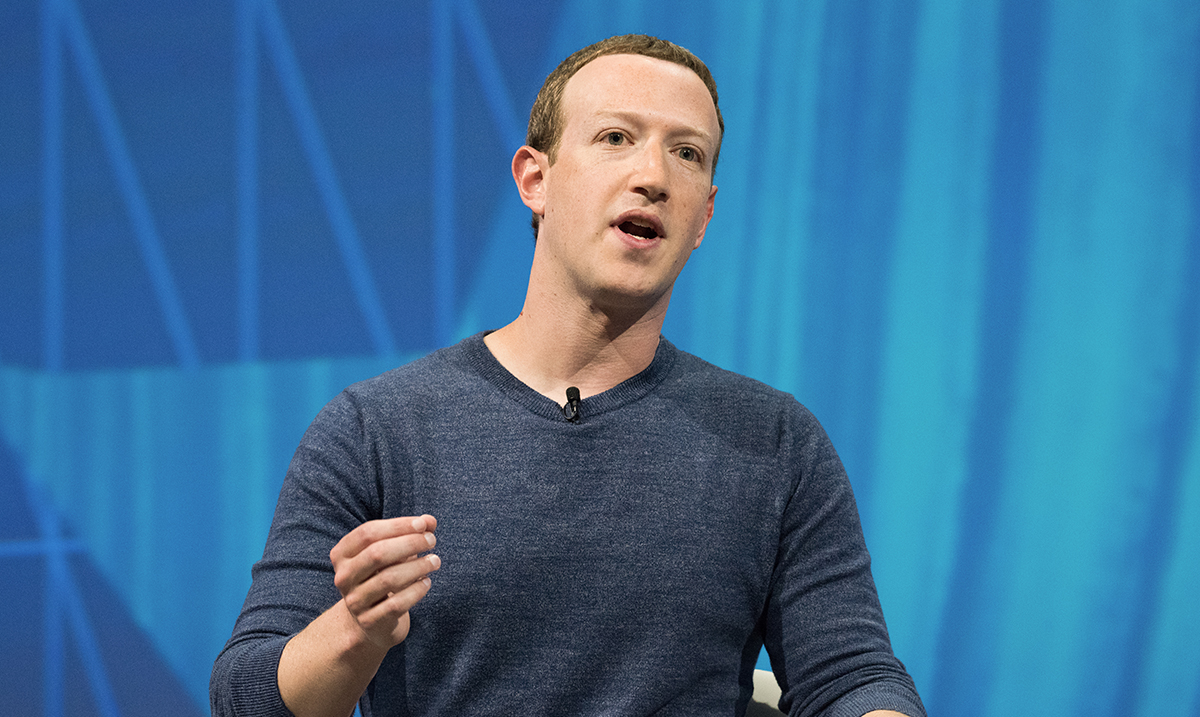 In a recent data analysis report issued last week, social media giant Meta (formerly known as Facebook) says it is considering shutting down Facebook and Instagram in Europe. The reason for this has to do with the transferring of data, which current European laws prevent.

“​If we are unable to transfer data between and among countries and regions in which we operate, or if we are restricted from sharing data among our products and services, it could affect our ability to provide our services, how we provide our services or our ability to target ads,” the report explains. Then, Meta goes on to clarify that they foresee being able to make a compromise on this sometime in 2022.

If they do not, “we will likely be unable to offer a number of our most significant products and services, including Facebook and Instagram, in Europe.”

Upon reading, the London Financial newspaper known as CityAM reached out to Meta for comment. In response, Meta’s VP of Global Affairs, Nick Clegg responded.

“We urge regulators to adopt a proportionate and pragmatic approach to minimize disruption to the many thousands of businesses who, like Facebook, have been relying on these mechanisms in good faith to transfer data safely and securely,” Clegg told City AM in his statement.

One European lawmaker, Axel Voss went to Twitter saying, “Meta cannot just blackmail the EU into giving up its data protection standards,” and added, leaving the EU would be their loss.”

Voss has written some of the protection legislation that actively prevents data transfer.

This isn’t the first time that concerns have been raised in Europe regarding data transference, as in August of 2020 Ireland’s Protection Commission sent Facebook a preliminary order to stop transferring data from the EU to the US, according to the Wall Street Journal.

In July of 2020, the European Court of Justice ruled that data transfers between the U.S. and Europe could not adequately protect the privacy of European citizens.

Currently, U.S. agencies are hypothetically able to take records from companies such as Google and Facebook, so if they did that, the privacy of European citizens would be null in the void in the eyes of the U.S. government.

France has spoken out against data transfers as well, with the French Finance Minister saying, “Digital giants must understand that the European continent will resist and affirm its sovereignty.”

And this isn’t the first time Facebook has threatened to shut down shops in certain regions. Back in 2020, they announced that they planned to block people and publishers in Australia from sharing news, to fight against a law that would force Facebook to pay media firms for articles.

Clegg continues to maintain that they do not want to leave Europe. “Let me also be absolutely crystal clear. We have absolutely no desire, no wish, no plans to withdraw our services from Europe. Why would we?”

Only time can tell.