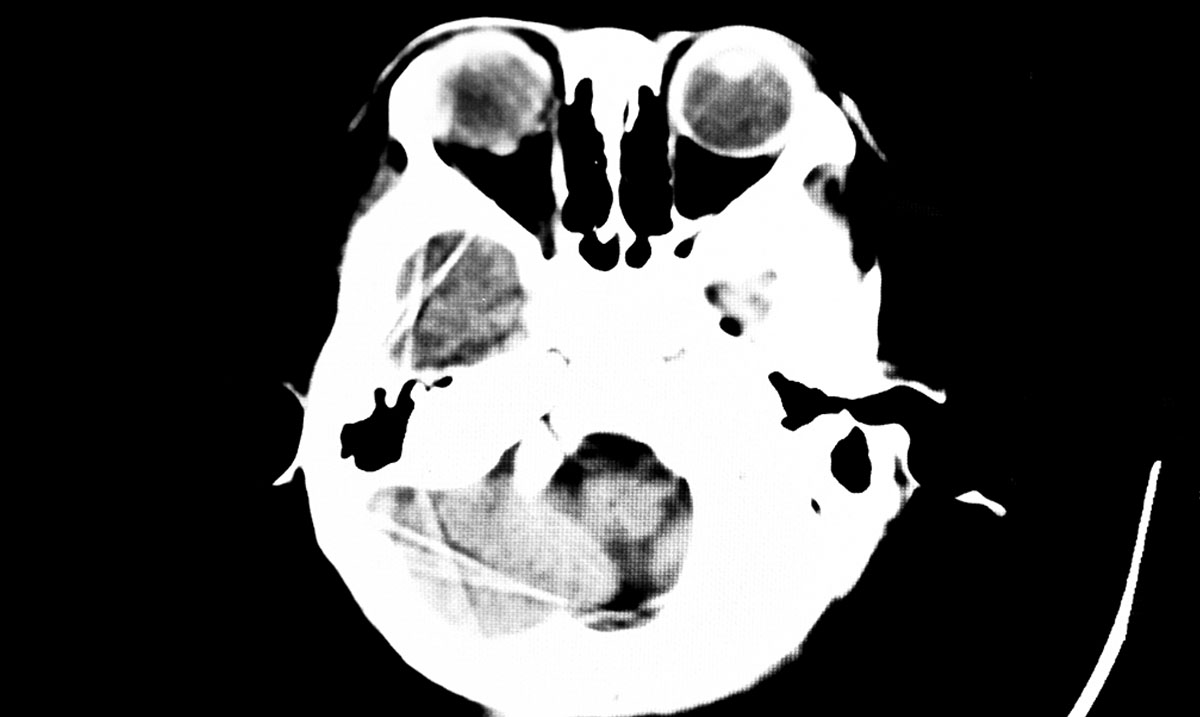 Mesmerizing Video Of Spinal Fluid Washing Over The Brain During Sleep

When we are asleep it might seem like nothing is going on to us since we’re not ‘present’ during these times but our bodies are actually in many ways hard at work. Just because you’re not aware of the things going on doesn’t mean your mind is not still operating and making changes.

During our sleep state, our brains literally get washed but rather than using water our body opts to clean things with cerebrospinal fluid. This was something caught on ‘video’ during research for a more recent study in regards. Apparently, these fluids work to clear any toxins out of our heads that should not be present there. Sure, this might sound a bit crazy but it does happen.

While we’ve known about this event for some time, this is the first instance it was able to be observed and captured so that the world could see. These current findings come from the University of Boston and show the very first images of CSF working to wash the brain during sleep. While our neurons are quiet blood is flowing out of our heads and being replaced with CSF in pulsing waves until things have been ‘washed’ properly.

These findings were published in the journal Science back in October of this year and really bring a lot to the table. This could lead to some pretty amazing things and put us a little more in the know when it comes to those who have sleep disturbances and how those disturbances affect them. You see, those people are limiting the presence of this kind of thing and thus in many ways also hindering their own presence.

In regards to these findings coauthor of the study, Laura Lewis said as follows for a press release:

“We’ve known for a while that there are these electrical waves of activity in the neurons.”

“But before now, we didn’t realize that there are actually waves in the CSF too.”

“CSF pulsing during sleep was something we didn’t know happened at all, and now we can just glance at one brain region and immediately have a readout of the brain state someone’s in.”

“We have so many people who are really excited to participate because they want to get paid to sleep. But it turns out that their job is actually – secretly- almost the hardest part of our study. We have all this fancy equipment and complicated technologies, and often as big problem is that people can’t fall asleep because they’re in a really loud metal tube, and it’s just a weird environment.”

To see this interesting event within the head for yourself please feel free to check out the video below. As you can see, there is a lot more going on inside of our bodies than we tend to stop and realize. Even when our eyes are closed and our minds have wandered off, we’re still here and our inner workings have not stopped. What do you think your brain scan would look like in regards to this kind of thing?