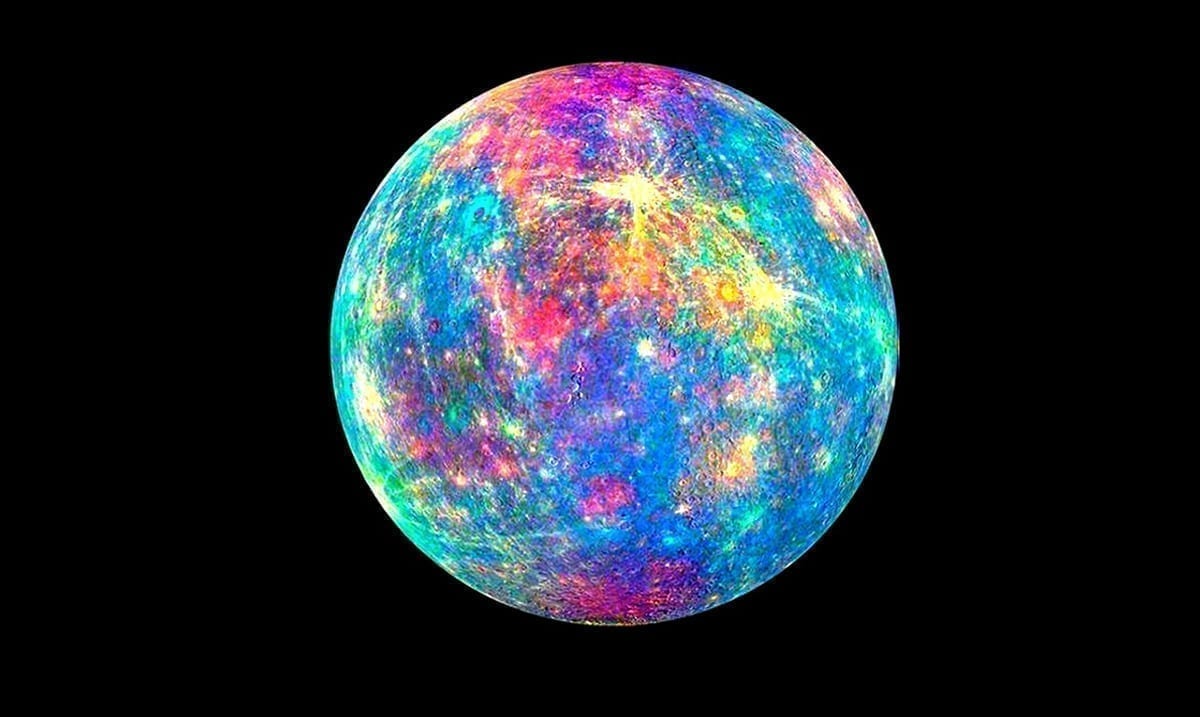 October is a month full of interesting events and in the celestial world, a lot is happening. One full moon occurred on the 1st of this month and well, the retrograde for Mercury begins on the 13th just before another full moon will arrive.

The energies from the first full moon of this month are finally beginning to fizzle out and with that Mercury’s retrograde will essentially be more powerful. Mercury as noted above will be going retrograde on the 13th and the second full moon of October won’t be until the 31st, this meaning we have plenty of time to really get a feel for what this retrograde holds. It will be nearing its end as the Halloween full moon comes forth. I know, the energies you’re feeling right now might not be too intense but as the days pass and this retrograde kicks off we’re all going to be quite nervous and misunderstood.

Mercury opposite Uranus will be increasing our anxiety during this period, and we will also be likely struggling with self-discipline as well. Things overall will be confusing and stressful while the retrograde is present but as a whole, it will help us to learn more about our intuitive sides. Don’t make any serious decisions during this time but do think back on the situations you’re in and make sure when discussing things you get your point across properly. We do not want to be misunderstood.

Astrology King wrote as follows on the star influences this retrograde brings:

Fixed star Acrux (0°28′) in the Southern Cross is of the nature of Jupiter. It gives religious beneficence, ceremony, justice, magic, and mystery. This star is frequently prominent in the horoscopes of astrologers and occultists. 1 It is credited with intuition, a grasp for the inner nature of one’s fellow man, a preference for occult studies, the gift of successful investigation of the hidden side of things, an inventive mind, and a deeply religious nature connected with mystical and theosophical interests.

Fixed star Alphecca (0°54′) in the Northern Crown is of the nature of Venus and Mercury. It gives honor, dignity, and poetical and artistic ability.

To learn more about all of this please take a look at the video below. Do you think things will be as intense as our most recent previous retrograde of this specific planet? I for one think it will be quite a healing period for us all.