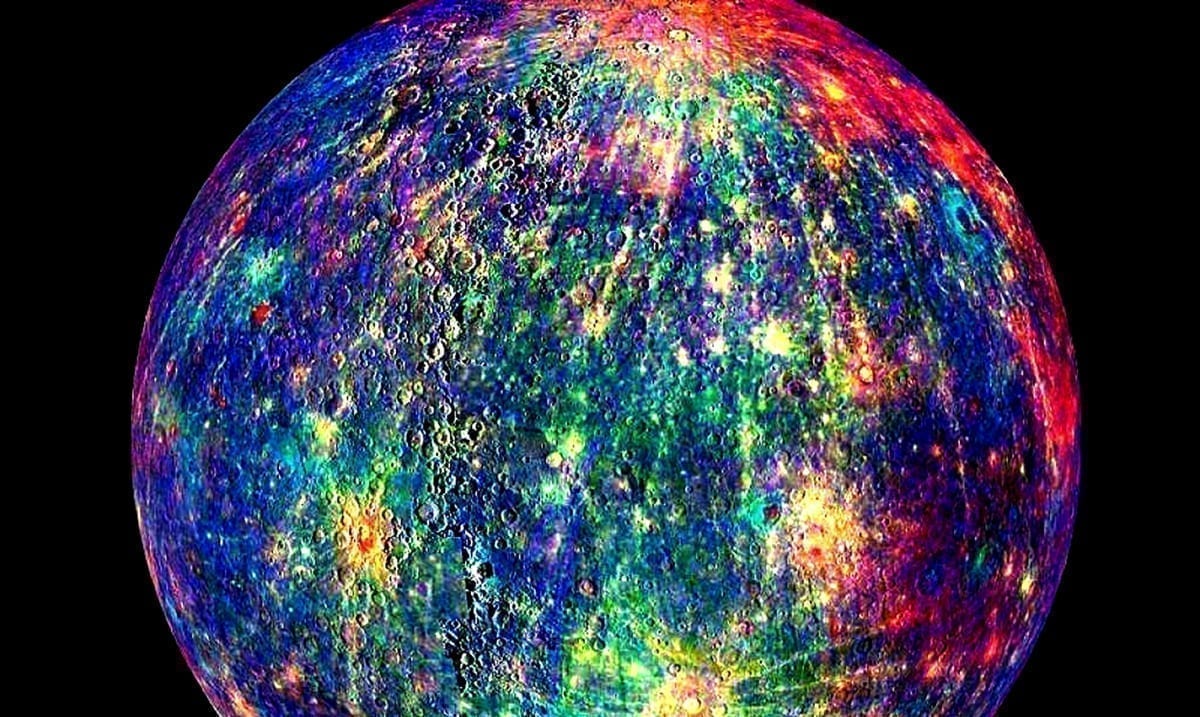 Mercury will be going retrograde yet again on October 13th. While this isn’t going to be as positive as the last Mercury retrograde we faced, it will be powerful and help us all grow in huge ways.

This retrograde begins in the sign Scorpio and ends in the sign Libra. It will not be ending until November 3rd and as you may already know affects things like communication and really puts most of us on edge. During this retrograde, you’re going to be all over the place but knowing how to deal with that will really help you in the long run.

We have all been carrying a lot of baggage with us throughout 2020 and this event in itself is a good time to deal with the things you’re feeling that you otherwise would just be ignoring. That being said, you shouldn’t push yourself too much. Thinking things through before making any moves will be imperative.

Astrology King wrote as follows on this retrograde and some of the energies it will be bringing forth:

Mercury opposite Uranus (2°16′) is the major influence on Mercury retrograde October 2020. It is a strong influence in the chart above, and also stays within a 2°30′ orb from October 4 to 22.

Mercury opposite Uranus speeds up your thinking and communications which can leave you feeling tense and scattered. Unexpected news and surprising events can also increase anxiety.

Mercury retrograde can make it harder to perform mental tasks that require patience and self-discipline. Mercury retrograde opposite Uranus makes this even more challenging because of a low concentration span and a tendency to be easily distracted.

This is a better time to free your mind of responsibility and stay open-minded. You could make new discoveries, experience flashes of insight, or meet exciting new people who challenge your way of thinking.

But when socializing, it is important to listen carefully and think twice before speaking. Mercury opposite Uranus gives a tendency to blurt things out that may shock and offend. You may also feel the urge to instinctively take the other side and end up arguing for the sake of it. Teasing and practical jokes could get out of hand.

Mercury opposite Uranus brings unexpected meetings with people or meetings with odd people or those from very different backgrounds than your own. Mercury retrograde means you could meet someone from your past, or even from a past life.

As you may already be aware big decisions should not be made while this retrograde is underway. You should rather just think more and from there give yourself time to process before making your ultimate decision once all of this has come to an end. While tensions might end up being quite high during this retrograde keeping your cool and seeing things from the perspectives of others will benefit you greatly.

Make sure you’re saying the things you mean to say and that others are understanding you properly if you must confront someone. While your intuitive side might be screaming during this whole retrograde, you above all else need to make yourself very clear. Don’t be afraid, all that is to come will be coming with good reason.