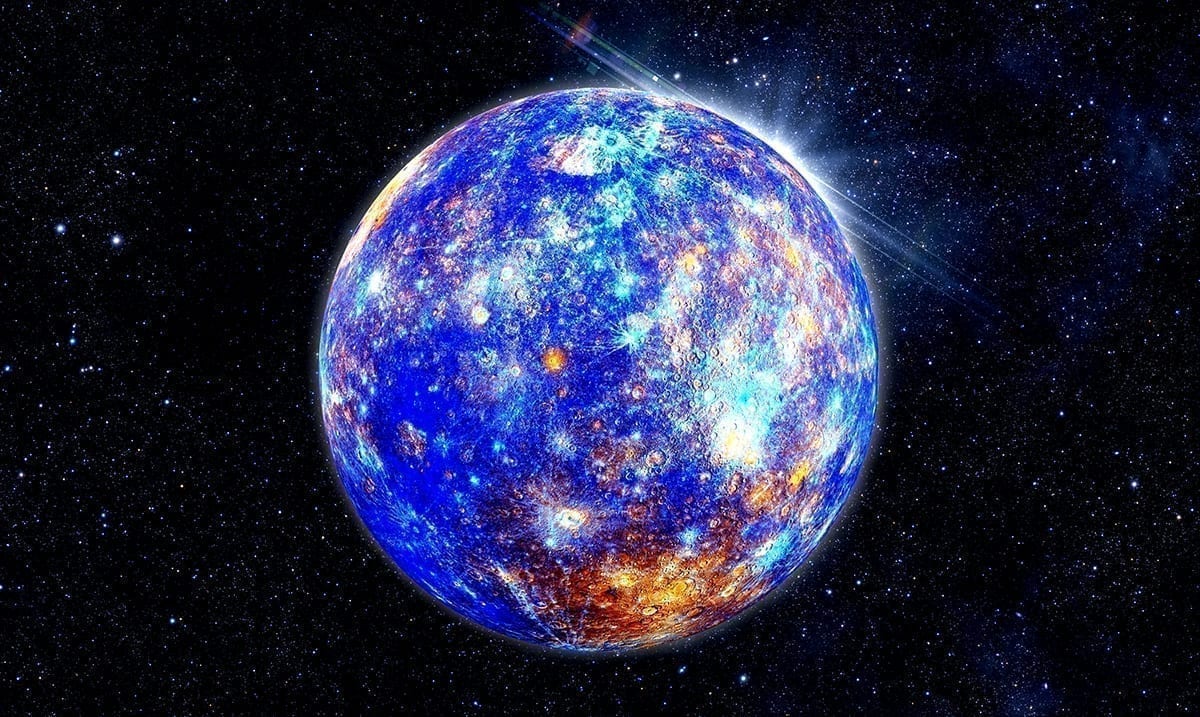 Mercury Retrograde June 18th – Be Cautious And Think Things Through

This June retrograde of Mercury will begin on the 18th and be in the sign of Cancer. It will continue retrograding in Cancer until July 12th and for its time retrograding will be under strong influences from the star Sirius. Sure, we will still be facing some of those frustrating aspects when it comes to this celestial event but overall the positive will far outweigh the negative.

During the time that this retrograde is underway, we should all still be cautious and work to think things through before saying or doing them. With no planetary aspects we don’t have much holding power over these forces. Sure, there are lots of energies at play but for once things may go over well.

Astrology King wrote as follows on the influences this retrograde is going to be facing:

The strongest stellar influence comes from Sirius for three reasons. Firstly, it is the brightest of all fixed stars. Secondly, it is closer to Mercury. Thirdly, and most importantly, Mercury pulls up short of Canopus but has already passed over Sirius.

Asteroid Metis was named after the Greek goddess of wisdom, prudence, and deep thought. She was the first wife of Zeus (Jupiter) and the mother of Athena (Pallas). [2]

We will be gaining these important things from these two unexpected space beings during this time and well, if we put them to use in the right areas we may make a lot of progress. These energies are what we make of them after all.

I know, all of this might sound a bit much but it is important for us to endure. The more we grow right now the better in the long-run. We are all on our own paths, and we must make progress at our own paces.

We’re all going to be facing things we might not have expected. While the energies are more positive and things are looking up we all need to try to keep our mouths shut for a bit within reason. How do you feel about this drastic change?