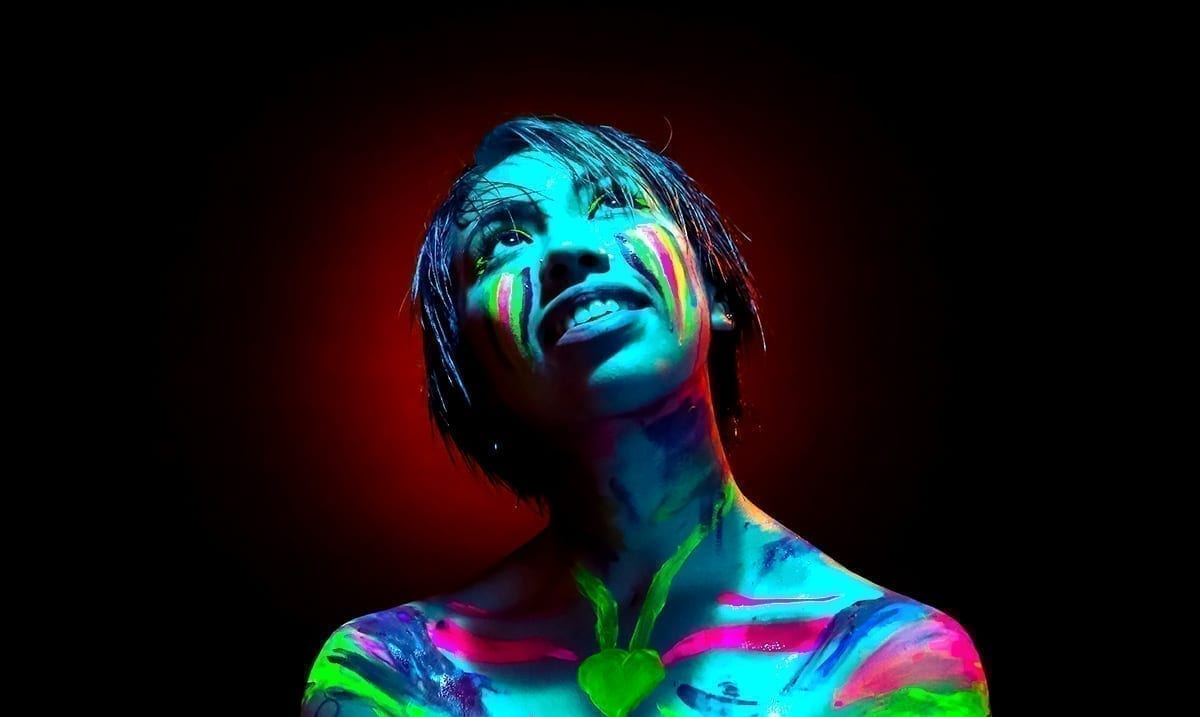 Mercury was retrograding for a decent amount of time and that in itself had us all out of whack. As it finally went direct on November 3rd, I am sure you’re beginning to feel much more relaxed.

This planet going direct helps us to slow down and relax all the while allowing us to communicate more properly, finally. We are all going to be feeling more on the same page and that will help us grow as time continues to pass. Things might not be back to normal just yet, you’re likely not as on edge as you once were.

Now that this planet is finally direct you’re going to be feeling more willing to let go of the people from your past. While the retrograde itself had you looking back, now you can stop doing that. You finally see that the past is meant to remain there.

As this retrograde comes to an end you’re going to be realizing that you’re more accomplished than you tend to let yourself believe. You’ve done a lot in your life and while you do face setbacks, you’re someone that holds his or her own. Things are going to get better from here.

As a Gemini, this planet going direct is going to help you be more true to who you are. You are a very outspoken person but for a while now you’ve felt as if you lost your voice. This means you’re about to move forth full speed ahead.

This planet going direct is going to bring a lot of power for you. You are going to be reviewing more and more relationships with others finally able to see that those who truly care are closing themselves off from you. Perhaps you’re in serious need of change now that you can get things out properly.

With Mercury going direct you’re going to be feeling pretty confident. You did a lot while this retrograde was present and now you feel like you’ve gained the closure you needed. Don’t be too caught up in the things to come just live in the moment before you.

This retrograde being over has taken a serious weight off of your shoulders. You feel like things are finally as they should be and you’re making decisions for yourself. You’ve had plenty of time to realize what reactions your actions could end up causing.

The end of this retrograde for you is also a new beginning. You’re going to be seeing things as they are rather than how you thought they were. The truth is finally here, are you willing to accept it?

As this retrograde comes to a close you’re still going to feel all over the place. Your expectations are still far too high and you need to remember that. Not everyone is able to make it through those hoops you try and force them to jump through.

This planet being direct means that you’re going to be connecting more and more with the people who matter the most. For far too long you’ve looked for validation in the wrong places. Now is your chance to show those who care that you too feel for them.

Mercury going direct has you really working hard to get people to like you again. For a while, you didn’t care what others thought but now you see where you messed up. Things will get better, just keep your chin up.

Now that Mercury is no longer retrograding you’re going to be looking more towards your appearance and trying to progress in that way. You want to be the best you that you can be and that for you begins with the way you look. This isn’t anything to be ashamed of, if you want to change, go for it.

This retrograde has you all over the place and moving through time now you’re in a very different mind-set. Things are not as they were and you’re more alone now than you were before. Perhaps you made more mistakes along the way than you want to admit.