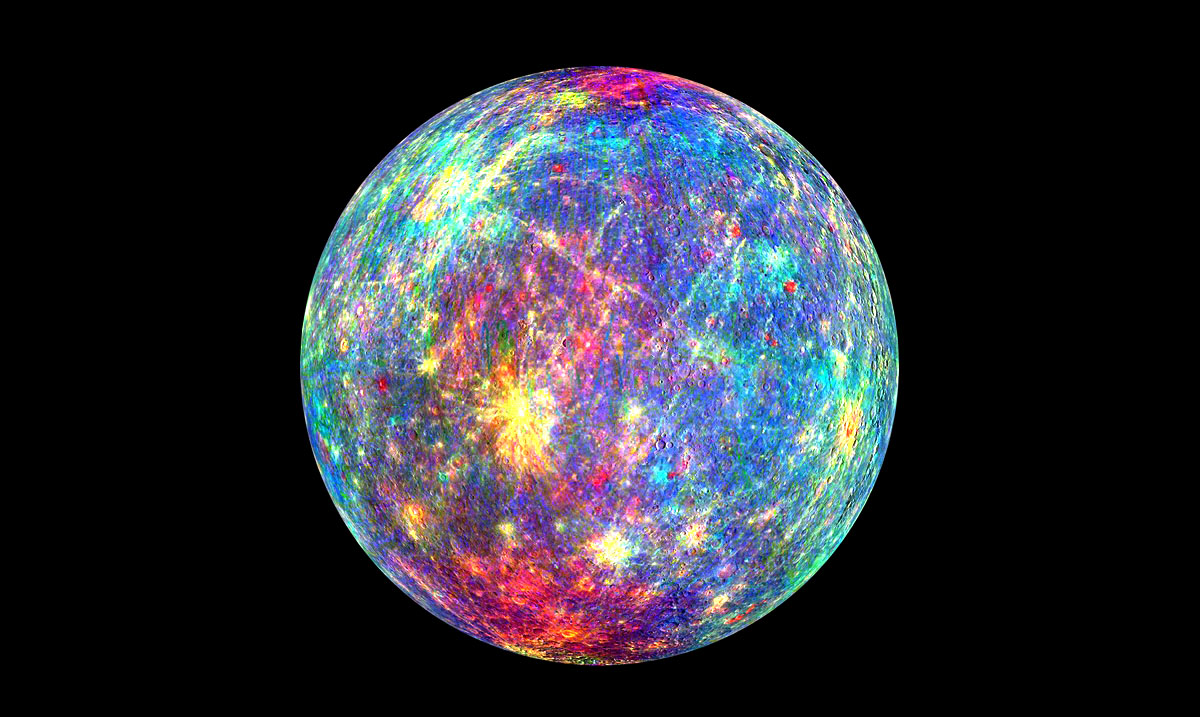 Mercury Retrograde Is Coming – And Things Are Going To Get Intense

As we get closer and closer to Mercury retrograde on September 26- we can expect the energy surrounding it to amp up. I don’t know about you- but I can already feel the shadow phase, and it’s just beginning.

Mercury retrograde is a period in which Mercury seemingly appears to start moving backward from Earth. As this happens, it is thought that its energy becomes internally directed rather than externally.

Since Mercury governs communication, thoughts, and interpersonal connection, many of us become withdrawn and are pushed to touch base with ourselves. And this becomes exceedingly prevalent as we enter the shadow phase. The shadow phase is in the weeks before Mercury goes retrograde- think of it as an introduction.

As we work through the shadow phase and into the retrograde, the thoughts and energies we’ve been suppressing start to enter the forefront. This time serves as a sample of the energies you should expect to deepen during the actual retrograde. If you’ve been fighting against a part of yourself in the weeks before the shadow begins, you can expect your darkest shadow to step into center stage.

When Mercury moves direct, it helps to deepen our communication and helps to clear our thoughts. As it begins spinning backward though- we are forced to face the inner parts of ourselves.

With it being in Libra, which is a partnerships-oriented sign, we can expect miscommunications in our love life, and if you have any unresolved relationship issues you’ve pushed to the back burner, you will likely be pushed to face and resolve them. During this time, it’s best to not act hastily. Don’t let an argument or miscommunication get so far out of hand that it ultimately ends the connection you have with that person.

Instead, take a step back and truly analyze it from all angles. Approaching communications and miscommunications with balance and grounding is so important during this time. It’s also important to ask yourself-“How is my subconscious mind affecting how I am reacting to this?” We may be reacting from a negative place, or as a trauma response, rather than reacting to the actual situation.

While Mercury retrograde is often given a bad name, it actually can prove to be quite beneficial. During periods of clear thinking and clear communication, it’s easy for us to overlook the parts of ourselves and of our journey we aren’t ready to face. Mercury retrograde is all about pushing you and confronting you so that you can heal. And without facing the parts of ourselves that we are uncomfortable with- we cannot heal, grow or spiritually evolve.

Think of Mercury retrograde as a spiritual boot camp, instead of seeing it as the dreaded event. There is most definitely a way to walk away from the retrograde not only unscathed but better than before. This is just another part of your spiritual puzzle- and it’s better to work with its energy than against it.