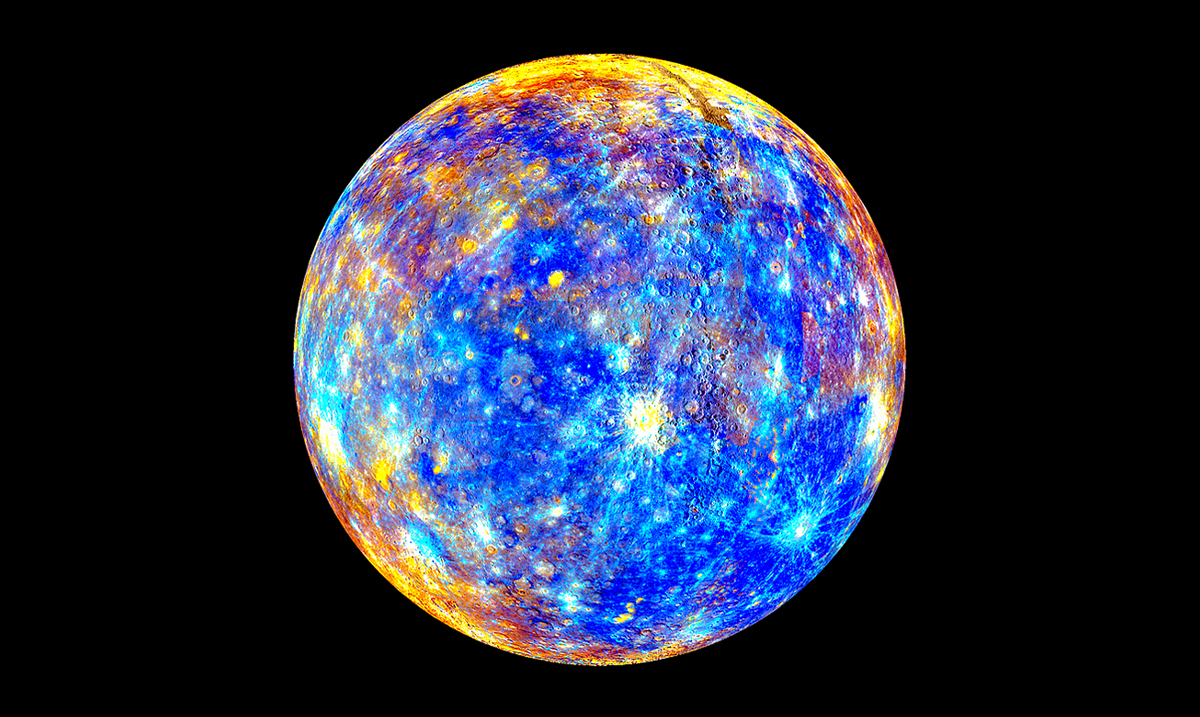 Mercury Retrograde Is Almost Over But Things Are Not Dying Down Just Yet!

By Gerald Sinclair November 16, 2019 No Comments

As you may know, Mercury has been retrograding since October 31st and will continue retrograding until November 20th. Sure, the 20th is almost here but that doesn’t mean this celestial event is over.

This retrograde may end on the 20th but its energies will linger for at least two weeks after all is said and done. Right now you are most likely feeling quite anxious and out of place and that feeling is going to be sticking around for a little while longer. Sure, this retrograde has been a much more forgiving one than the Mercury retrogrades of the past but that doesn’t mean everything is going as planned.

As we continue to move through November you should be expecting more cooperation from those around you and some intense challenges. As we get closer and closer to the day that Mercury is going direct we will also be feeling as though our emotions are coming forth in what could seem like a flood for many. You could find yourself being very sensitive and more willing to share things you should perhaps keep to yourself.

The energies before you are much more positive than you’re used to but that doesn’t mean that we are incapable of turning them into something negative if we face them in the wrong ways. We all have to be very aware of how we move forth and the ways in which we allow these energies before us and into our lives. Being as grounded as possible during the next few weeks could be a very good idea for most of us.

Because things are finally peaking you might notice that you’re not making as much sense to the people around you. This is something we usually find occurring during Mercury’s retrograding periods and it is nothing to be concerned about. Do your best to correct your miscommunication moments and if something is important put it off until all is said and done.

Harmony is just around the corner but it’s not quite found us yet. Mercury’s retrograde hits each of us in its own ways but if you stop fighting it and keep pushing through you’ll do just fine. Have you managed to make the most of these energies so far and what do you plan to do with them as the rest of this celestial event unfolds?

For more information on what you could be facing in the coming days please check out the video below. This is not a retrograde that we should fear and for some reason, people tend to blow it way out of proportion. Nothing is always as scary as it sounds, we’re headed for something amazing and this is a good way to move into the last month of the year. We’re heading into 2020 very soon and wrapping things up properly beforehand is a very crucial point that needs to be made.