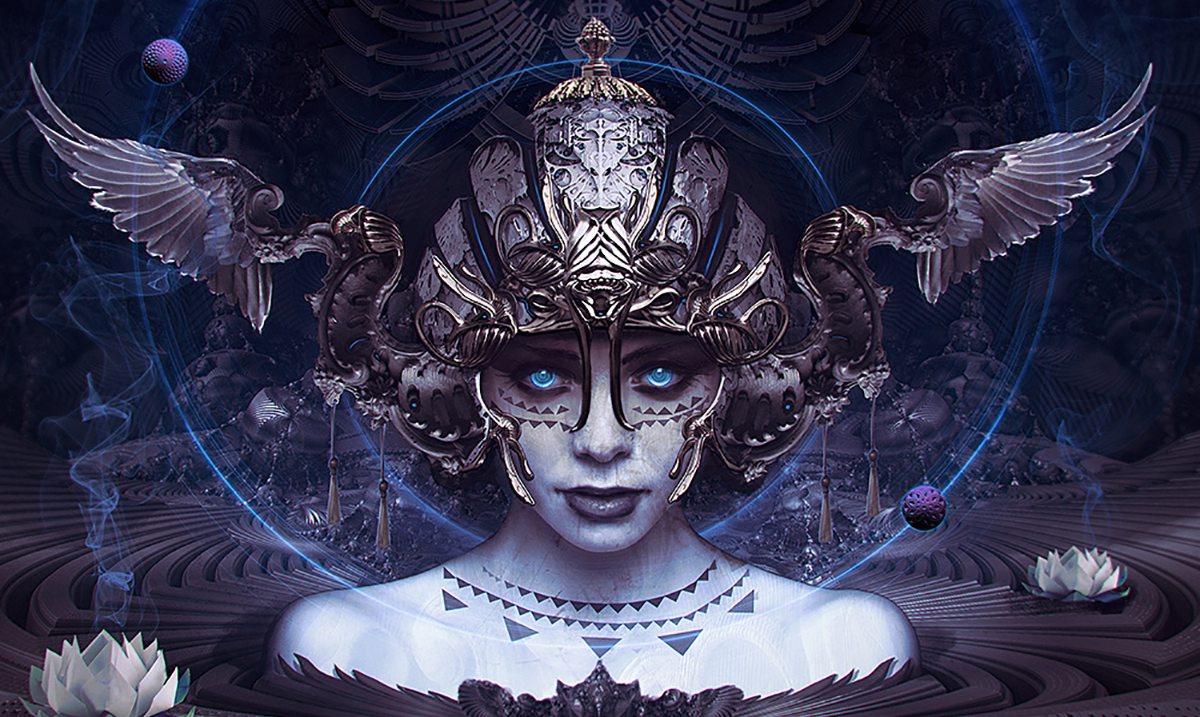 Mercury Retrograde Ends 3 Days, And This Is What It Means For Your Zodiac Sign

As you may know, Mercury is currently retrograding but it does go direct on August the 19th. That is just a few days away and means a lot for each of us.

As Mercury comes out of retrograde and goes direct, all of this turmoil we have been experiencing will be coming to an end. That being said, there are some interesting things in store for each and every zodiac sign. Below I am going to go over what each sign should be expecting during this time and in the weeks following. While these things might seem small to some they will make a big impact in all of our lives.

You tend to think too deeply and it can sometimes get you a little in over your head. Mercury going direct is going to bring a lot of peace to your mind. It is going to really set the wheels of something amazing turning. While you won’t feel better immediately, you will feel better soon.

You will be spending more time with those who matter over the time following Mercury going direct. Things have been a bit frustrating while Mercury was retrograding but tensions are finally going to be dying down. Don’t waste the time you are begin given.

Now that the waves for communication are going to be less hectic things will be getting back to normal. You will be able to get your point across without having to repeat yourself. This retrograde has been affecting you a lot and you are very tired. Take a break and give yourself some time to relax.

You are going to be going somewhere new that you did not expect to go. This could be somewhere close or somewhere far off. Do not think too much about it. As September comes forth you are going to feel much more impulsive.

Mercury being in retrograde has had you very stressed, now that it will be going direct you can finally breathe. You will be facing something interesting in the weeks to come. Your best friend or someone very close to you is going to be giving you some very good news in the weeks to come.

Once Mercury makes its way out of retrograde you will finally be able to let go of that grudge you’ve been holding. This time period is going to be one of release for you. You are going to be opening up a lot more than you ever thought you could.

Something has been making you feel a bit crazy for some time now, that something was probably Mercury retrograde. As Mercury goes direct you will feel a weight being lifted off of your shoulders. Everything will be coming at you in a much more positive light.

You need to slow down and take a break. Sometimes we get too caught up in life and that is something you’ve been doing for far too long. Don’t give yourself time to change your mind.

Mercury has had you ready to pull your hair out but don’t worry, it’s almost time to go direct. You are going to be struggling to commit to things in the weeks to come but all of that will go away sooner or later. Just do your own thing and stick to the sidelines in the meantime.

You have been going through some relationship issues and those issues are about to come to a head. Don’t let things blow up too extremely work things out without fighting. Sure, there might be an upsetting reality making itself known over the course of the next few weeks but it’s not as bad as it looks.

You have been working so hard and nothing seems to be paying off. Once Mercury goes direct this will change. Don’t let anyone steal your spotlight when things are finally said and done.