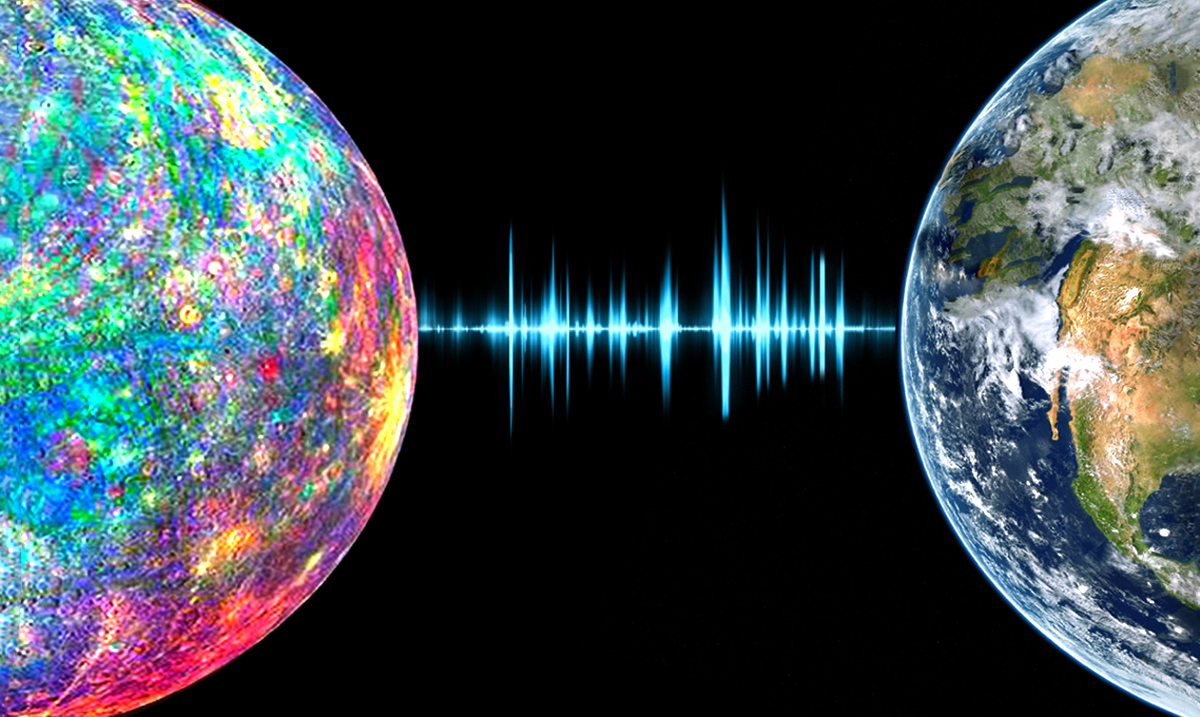 Mercury retrograde in Gemini is coming, and all the signs are in for a little chaos, especially those that have Gemini in their charts.

Because this Mercury retrograde is in Gemini, it is expected to be more intense than others. Expect a lot of communication barriers and upsets. Mercury will enter its pre-retrograde zone on May 14th, making the retrograde occur on May 29th and lasting until June 22nd. The post retrograde (retroshade) will last until July 7th. Meaning the Mercury in Gemini will last for a while. Your entrance 8into June will be an emotional rollercoaster ride, so you better hang on tight! 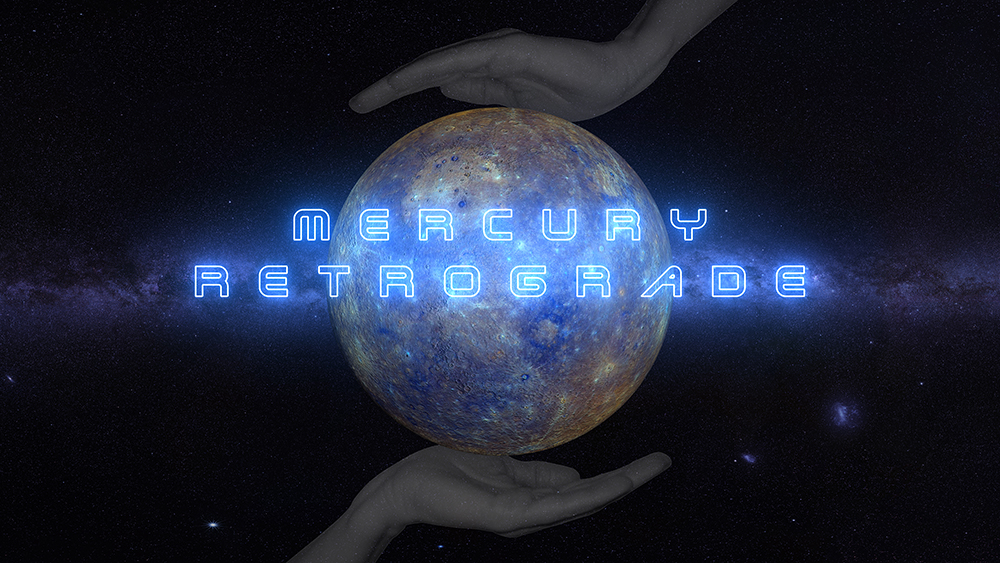 Mercury retrograde will bring something different for each of us, and some need to be more on the lookout than others.

As time begins to pass this retrograde is going to bring out your wise side. You’re seeing the things around you as they are whether other people can or not. You might be onto something big but sharing that with the world could cost you, don’t let your tongue get ahead of your brain.

During this time painful memories, family-related trauma, and spiritual issues can occur, and they will demand to be taken care of. You will also be more prone to emotional instability and your thinking can be fluctuating and quite moody. You will live more in the past, from the memories, facing accentual states of nostalgia. But it is important to remember that it is not all bad! You will finally be thinking and speaking your mind during this time, and people will actually be listening. The world is your oyster right now, Gemini!

As this retrograde unfolds you’re going to be feeling more emotional but hey, what else is new. You’re going to be facing a crossroad and the path you choose could change things drastically. I know you’re confused and that things feel rough right now but keep your own well-being in mind moving forward, that should make things much easier on you.

As this retrograde kicks off you may find yourself wanting to be out of the spotlight for a bit and there is nothing wrong with that. Take a break and let someone else lead the way for a bit. Everyone needs a bit of time to themselves here and there, you’re only human.

As a Virgo, you’re feeling pretty intense already. These energies are going to bring forth a bit of bad luck for you but it’s more or less something positive in disguise. Don’t sell yourself short, you are capable of more than you realize. Be cautious as you continue on but don’t close yourself off.

Mercury retrograde can cut you off from the people who are your lifelines. The ways that you usually communicate can be spotty, so you will have to find alternative ways to keep in touch. Since negotiations of all kind can be thrown off right now, pay close attention to contracts and agreements.

As a fixed sign, you do not really enjoy the ups and downs that life can throw your way. You are not going to be first in line to ride the rollercoaster  that is Mercury retrograde, but if you have no choice, Scorpio Is resourceful enough to take it as it comes. You are also wise enough to know that even though it can be unpleasant, it has to end at some point.

Right now you’re stuck making some mistakes you don’t feel you can recover from, but it’s not too late. Take your time and figure out what needs to happen next. Even when you feel most stuck, there is always a way out. I know, you’re going to be a bit confused and very stressed, but you can do this, have faith in yourself.

This retrograde isn’t going to be as positive for you as it may be for everyone else. While you’re going to benefit from it, you’re also going to be feeling a bit broken down inside for some of it. There is something being hidden from you and that something is about to come into the light. Just remember to react properly and don’t lash out before you get the facts straight.

I know, you’re already pretty on edge but this retrograde might allow you to challenge yourself more than you might be expecting. You’re about to figure out where you’re headed and come to terms with things you’ve been trying to ignore. Don’t rush, take things one day at a time.

This retrograde for you is going to feel like a serious slap in the face. Everything you’ve been working toward is going to be coming undone before your eyes. While you have a lot to be thankful for, you might not be able to see that while this retrograde is underway. Let your passions out and try to take your time as you move during this ordeal.